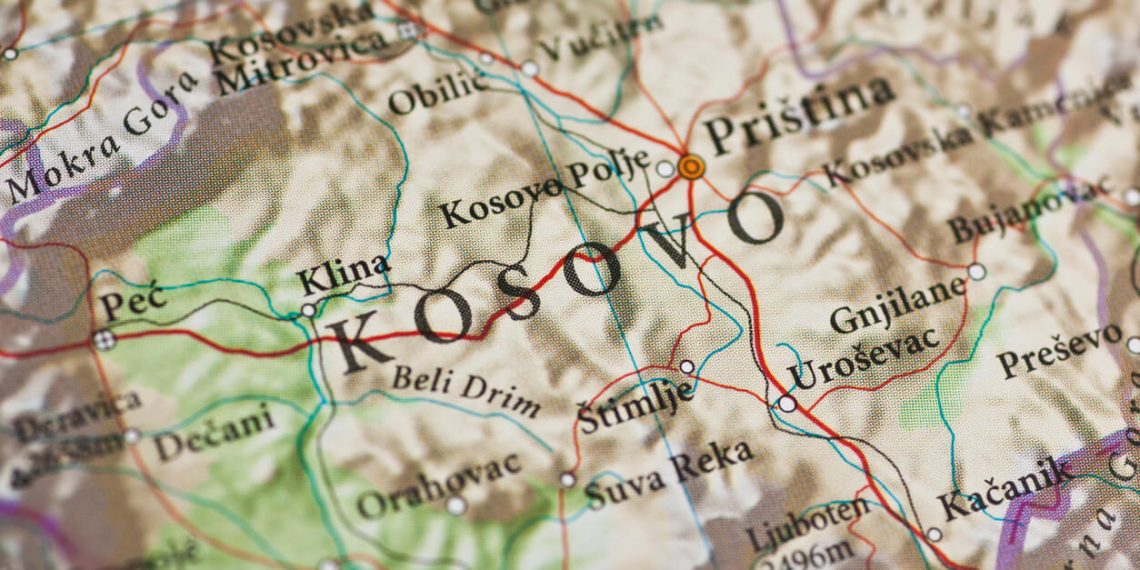 Kosovo has become the first European nation to ban Bitcoin mining after the energy hunger of crypto miners put a strain on the nation’s electricity grid.

Bitcoin mining in western countries has been on the rise after a ban by the Chinese government forced Bitcoin miners operating in The Middle Kingdom to find greener pastures. An unexpected refuge for miners was Kosovo, a tiny European country in the Balkans better known for its feuds between its bigger neighbours Serbia and Albania over its sovereignty .

However, Kosovo now also made major crypto headlines after crypto miners overloaded its electricity grid, leading the government to impose a ban on mining. Security services will be tasked with finding and prosecuting miners that do not obey the newly passed regulation. Economy and Energy Minister Artane Rizvanolli told Reuters that “all law enforcement agencies will stop the production of this activity in co-operation with other relevant institutions that will identify the locations where there is cryptocurrency production.”

Despite – or possible because of – its status as one of the poorest countries in Europe, Kosovo became an attractive destination for miners due to its low energy prices. According to a Reuters report, a miner can make 2400 euros a month in revenue but only pay 170 euros for energy bills.

However, soaring energy costs due to a political standoff with Europe’s biggest gas supplier Russia have also left their mark on Kosovo. The government imposed a state of emergency to save the country’s dilapidated energy infrastructure, with crypto mining becoming collateral damage in the process. Mr. Rizvanolli said that the government’s actions were ” aimed at addressing potential unexpected or long term lack of electricity production capacities, capacities of transmission or distribution of energy in order to overcome the energy crisis without further burdening the citizens of the Republic of Kosovo.”

Kosovo is not the only one country suspicious of miners

Kosovo may not be the first country to show Bitcoin miners the door, and it won’t be the last, especially in Europe. Russia, one of the mining hotspots after miners’ exodus from China, has also considered more stringent regulation. Norway, for instance, has openly considered a ban as well.

Even though China’s ban on crypto mining was a net positive for the Bitcoin network – and possibly a significant geopolitical blunder by the CCP – it is doubtful how much more decentralised the mining landscape really has become. Geographically, miners have moved westwards, with the US benefiting at the expense of China. However, mining is more unattainable to smaller players than ever, a consolidation that casts doubts on the claim that Bitcoin is the most decentralised blockchain.

A particularly interesting case to observe will be El Salvador, which plans industrial-scale Bitcoin mining with volcano energy. The success or failure of its Bitcoin City mining scheme could become a significant indicator of the network’s future prospects as a payment infrastructure. President Bukele already predicted his country’s “Bitcoin bonds”, which are to be issued this year, to be oversubscribed. Countries like Kosovo will certainly be watching.