by Ivan Crnogatic
in Tech 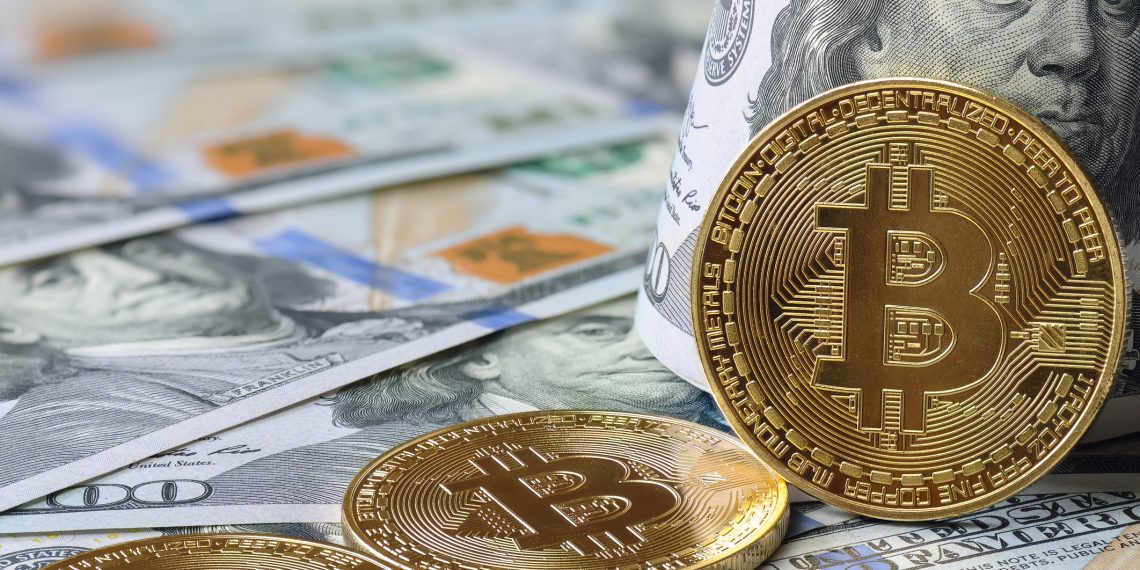 Following the crackdown on miners in China, the United States has become the leader in total Bitcoin mining activity.

Chinese Bitcoin miners have had a stifling year. The government has cracked down on mining activity and added Bitcoin mining to its infamous red list, thereby preventing investment in this economic activity. Consequently, Bitcoin mining activity has plummeted in China and miners were forced to look for greener pastures. Maybe somewhat unexpectedly, they found them in the United States, which now boasts the highest share of the total global BTC mining hash rate distribution.

The U.S. tops the list with 35.4%, followed by Kazakhstan with 18% and Russia with 11%. According to the Cambridge Bitcoin Electricity Consumption Index (CBECI), these three nations have gained significantly from the outflux of Bitcoin miners from China. Intriguingly, it seems that mining in China itself has stopped completely, with the CBECI data reporting a 0% hash rate from there.

This East-to-West migration comes somewhat surprising, as Bitcoin mining is largely dependent on electricity prices. China was the leader in this regard because of the low electricity prices thanks to seasonal hydro energy production and electricity generated from coal. With China moving to greener energy to meet its net-zero emissions goal by the midpoint of the century, Bitcoin miners were among the first to suffer. As a result, many analysts expected a significant uptick in mining activity in countries like Kazakhstan, which offer cheap electricity from non-renewable energy sources. Russia was another hot candidate, although the Russian Duma wants to regulate crypto mining due to the same reasons the Chinese did. As such, these countries were always going to see an inflow of miners, but America taking such a big share has still come as a surprise to most analysts.

Why miners are moving to the U.S.

Efforts by North American crypto mining establishments to upscale their capacity with significant additions to their hardware capacity seem to have paid off. American miners such as Argo Blockchain, Riot Blockchain, and Marathon had bought mining rigs at scale, predominantly from major manufacturers such as Bitmain and MicroBT. This led to a 300% increase in production capacity for Riot Blockchain in 2021.

Another factor has been that states have actively wooed miners to set up their businesses. Texas and Ohio welcomed mining centres, with the latter signing a joint venture agreement with Viking Data Centres to build an 85-megawatt Bitcoin mining facility in the Midwestern state. Moreover, the expansion of the U.S. Bitcoin mining space has led to an increasing number of companies seeking a public listing on stock exchanges.

With mining now firmly out of China’s control, this may spell an end to the “China FUD” saga that has plagued Bitcoin for years. It seems only appropriate that the world’s most decentralised asset is no longer largely at the whim of a country led by authoritarian rulers.