The Bitcoin Mining Landscape: Are We More Decentralised? 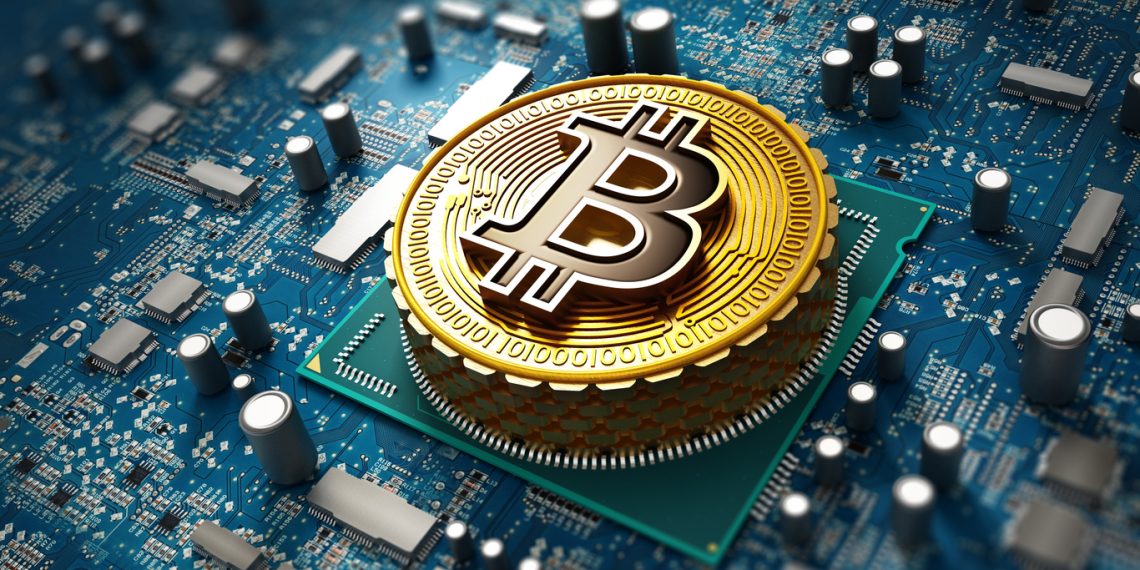 However, as the cost of Bitcoin mining has been increasing, there have been concerns that it will become more centralised, especially through the centralisation of miners. Even though there is no law that guides the decentralisation of mining, the costly mining machines and high maintenance costs means not everyone can get involved in the mining process. Instead, only a few wealthy individuals and companies can afford to mine. The fewer the miners responsible for the network’s safety, the more centralised the system becomes.

Even though that is the expectation, data shows that Bitcoin mining has instead become more decentralised. Various reports show that hash rate distribution is becoming more widespread as it favours small scale miners.

The place of small guys in the mining ecosystem

As Bitcoin becomes more valuable, mining becomes more lucrative. This attracts more individuals to become miners, and as the number of miners increase, so does the mining difficulty. Earlier, one needed any computer to mine Bitcoin. However, this has changed. To mine Bitcoin you can only use the special ASIC miners, machines designed specifically for mining Bitcoin. These machines are expensive to buy and maintain and become outdated as soon as a new machine enters the market. This means miners have to spend more money on machines as time goes on.

Such expenditures are only sustainable for corporations and a few wealthy individuals.  This threatens to centralise Bitcoin mining and make it unprofitable for the small scale miners hence phasing them out.

However, despite an unprecedented Bitcoin value increase over the year, Bitcoin mining has not gone corporate. Instead, mining is becoming more redistributed as several small scale miners join in.

One of the possible reasons behind the mining redistribution is the volatile nature of Bitcoin. Even though the value increases, there is never an assurance that it will stay up for good, hence unassured long term profitability. For example, after reaching around $65,000 by mid-2021, the token then went on a decline to reach around $36,000 by early August.

The Bitcoin price decline reduced the Bitcoin mining hash rate which allowed smaller miners to participate. Therefore, the place of the smaller miners in the Bitcoin network is for now still secure. Various mining pools still allow for easy access to facilities and participation in the network.

However, the variability in Bitcoin prices creates concerns for the long term. The mining hash rate is always readjusting, and any increase threatens to eliminate small scale miners. One of the possible factors that can lead to a major readjustment is the impact of the China crypto crackdown.

China crypto crackdown and its impact on the Bitcoin mining landscape

Having been the world’s largest Bitcoin producer for years, the China crypto crackdown has had a massive impact on Bitcoin mining.

However, a few months later, the network has readjusted with a recent mining difficulty increase of around 13%. This is the second-largest increase in the year. The increase is most likely due to the Chinese mining companies setting up and starting operations in new locations. Most of them have relocated to North America, Russia and Kazakhstan.

The new Bitcoin mining difficulty stands at 20.28T compared to 13.7T in July. At the same time, Bitcoin’s hash rate has also been on the rise. This has shown the resilience of the mining community, as total hashrate has made a full recovery following the lows after the China crypto crackdown.

The China crypto crackdown also affected the mining landscape due to increased profitability. The network works such that the fewer participants, the more profitable mining becomes. Even though the Bitcoin prices might have been low, the mining difficulty going down means miners get more blocks. The remaining plugged-in miners on the system took advantage of this. Reports indicate mining companies had the best returns ever in Q2 of 2021.

Once Bitcoin mining becomes more profitable, it will also begin to attract more miners. This indicates that, at the moment, the mining landscape is becoming more decentralised.

Access to mining machines is another way the China crypto crackdown is impacting the Bitcoin mining landscape. Most small scale miners stopped mining once it became impossible to mine using regular computers. Most could not afford the special ASIC machines. As Chinese miners are not using their machines, they looked to liquidate them. They were willing to sell their machines at relatively lower prices compared to when purchasing from the supplier. These reduced costs allowed more entrants into the space.

There is also the decentralisation of mining pools. Being a relatively crypto production-friendly location, most mining pools have been operating from China. The low cost of production meant the Chinese mining pools were more profitable than those in other countries. That is why it was common for people from other countries to opt to join the pools in China.

Following the Bitcoin activities ban, most people using the mining pools have looked to relocate. They looked for the best options within their locality. Given they are from various countries, this decentralises Bitcoin mining even further.

Government policies are another crucial aspect when it comes to the Bitcoin mining landscape. A government that is more open to crypto adoption is likely to encourage more miners to join the network.

Most countries are becoming more open to crypto adoption. Bitcoin has become a major factor in most countries’ economies. Various merchants and traders accept it as a payment method. At the same time, it is also used as an investment like traditional stocks and commodities such as gold and silver. Instead of fighting this growing digital currency space, countries are using it to gain more income through taxes.

The US, for example, is the leading country in Bitcoin acceptance. The country is always looking for ways to ensure security for crypto users and has clear guidelines. It requires the crypto brokers to adhere to anti-money laundering and other consumer protection guidelines. At the same time, the country believes crypto is one of the income sources it needs to utilise. For example, the Senate is currently debating the 1.2T infrastructure bill, which crypto should be financing part of.

Several other countries like the UK and Australia also have a clear stance on crypto. They treat it as an asset that is subjected to capital gain tax. The European Union has also been working on a crypto regulatory framework to guide crypto use within the EU region and abroad.

Such clear guidelines make it easy for miners to operate as they don’t have to worry about legal constraints. This explains why most miners from China relocated to these countries.

Conclusion: Are we more decentralised?

Yes, the Bitcoin mining landscape is currently more decentralised. It has benefited from the China crypto crackdown that has meant miners from other countries joining the network. The mining machines have also become more available.

What are Bitcoin mining environmental impacts?

The Bitcoin mining environmental impacts are one of the possible reasons behind the mining landscape focus. After some time of embracing Bitcoin, there have been concerns over its negative impacts on the environment. This mostly comes about due to the mining process that uses energy-intensive machines. Some companies have since stopped the use of Bitcoin due to these environmental factors.

However, various studies have confirmed that while mining crypto takes too much power, most of it comes from renewable sources. That more than 56% of this energy is from clean energy. This has prompted companies that had stopped accepting Bitcoin like Tesla to consider accepting them again. This would make Bitcoin lucrative again and lead to decentralised Bitcoin mining.

What is the future of the Bitcoin mining landscape?

NFT Art Is Taking Over the Traditional Art World