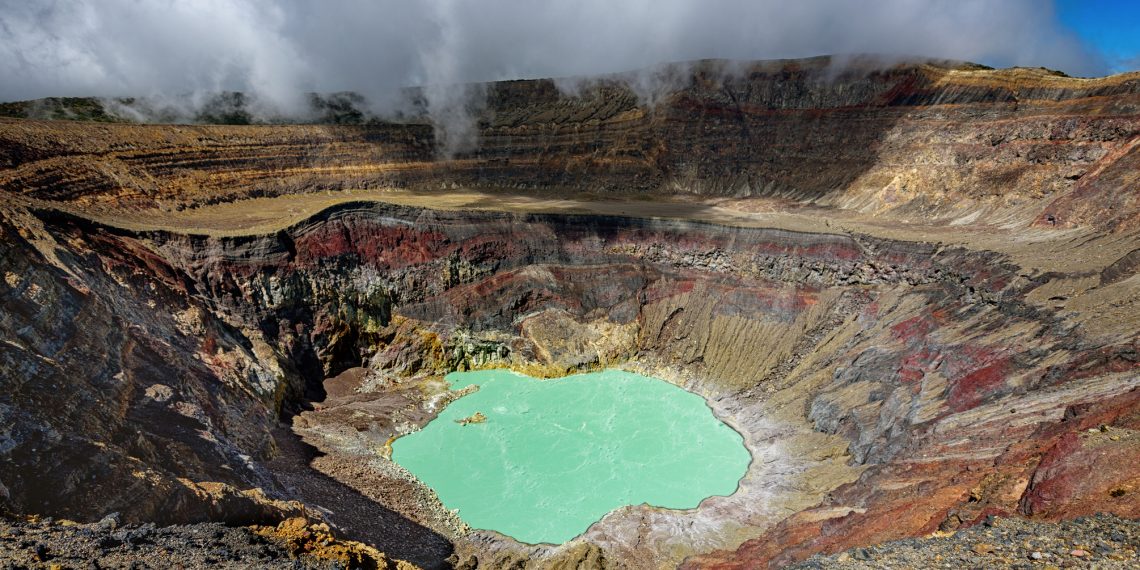 El Salvador is not stopping in its quest to become a fully Bitcoin operational country. Having been the first country to make Bitcoin a legal tender, it has now launched a volcano mining operation to show environmentally friendly ways to mine Bitcoin.

The El Salvador president, Nayib Bukele tweeted that the country had mined its first Bitcoin through clean energy from the volcanoes. They mined 0.00483976BTC, which is currently worth around $230.

Even though the tweet claimed the mining was still in the testing and installation phases, it was declared the first officially mined BTC from the government’s mining operation. In what the president referred to as the “#volcanode”, he also posted videos of government branded trailers transporting ASIC mining machines to the facility. The video also shows the mining facility operating in the thick of a forest next to the volcano.

The tweet and the video have since gone viral with more than 2.5m views at the time of writing.

One of the major concerns that would have derailed the El Salvador Bitcoin adoption was the cost of Bitcoin and its environmental impacts. The mining rigs are costly to purchase and operate. They, therefore, have been more reserved for a few wealthy individuals and companies. The environmental concerns had also been gaining momentum leading to China’s crypto crackdown and other companies like Tesla removing the use of BTC for payments.

However, In June when the president announced that BTC would become legal tender, he promised that the government would explore clean energy Bitcoin mining options. He had instructed the state-owned geothermal electric company, La Geo SV, to put a mining facility that is cheap, 100% clean, 100% renewable and with zero emissions from the volcanoes.

By detailing the launch of the facility, the president is already delivering on his promise. Given that he is banking his political future on the success of the project, he is likely to do everything he can to ensure the operation is running smoothly.

The country is in an ideal position to explore the use of geothermal energy in mining Bitcoin. It already has widespread geothermal energy use, as it accounts for more than a quarter of the country’s domestic energy needs. Countries like Iceland have also successfully used geothermal power to mine Bitcoin.

What does the new mining operation mean for crypto adoption in the country?

Even though the El Salvador government is doing everything to ensure the country adopts Bitcoin, the wider population is still skeptical about the whole change.

There is a general feeling that while it is right to move towards a crypto economy, the government may have implemented it too quickly. An earlier study established that more than 70% of the El Salvador population are yet to embrace the crypto economy, as they feel they don’t understand how it operates.

While the new mining operation in the country is great for the wider crypto market, it will take some time before the local population takes up Bitcoin for day to day use.