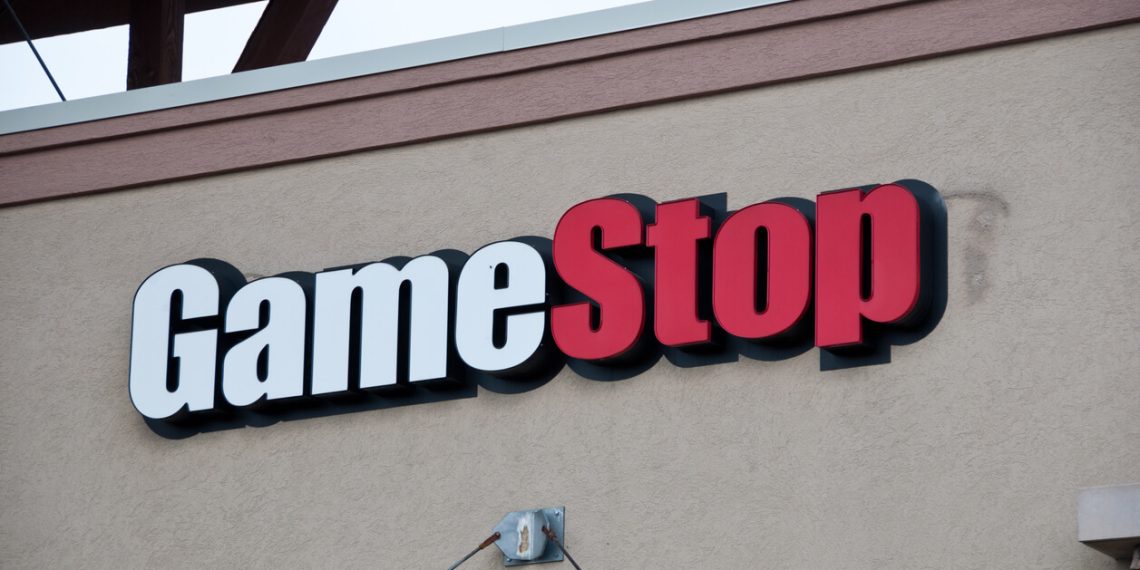 GameStop is contemplating NFT launches to kickstart its digital transformation.

Almost exactly one year ago, GameStop, a video game retailer that seemed destined for the dustbin of business history, launched the most improbable of comebacks and started an entire trend. However, it wasn’t quite GameStop itself that rang in this marvellous transformation, but rather a group of online traders that had identified a unique opportunity.

The GameStop short squeeze in January 2021 saw the GME stock soar from $23 AUD to over $440 AUD as online traders squeezed short-selling hedge funds and demonstrated the power of coordinated retail investors. GameStop became the prototypical “meme stock” and arguably resulted in the temporary rise of Nokia, AMC (a US cinema conglomerate), and the later rise of meme coins like Dogecoin.

After the initial frenzy was over, it was back to work for GameStop, only that the company was now facing increased scrutiny from investors over how it would go about its digital transformation plans. Despite hiring Amazon executives and building new fulfilment centres, GameStop still heavily relies on its brick-and-mortar business to deliver video games and consoles.

A Wall Street Journal report now revealed that GameStop, like many others, may be betting on crypto and NFTs to drive its overhaul. The company has reportedly hired 20 people to develop and launch an NFT marketplace for gamers. The new hires will also be tasked with hammering out deals with video game studios and publishers to open new business avenues for GameStop. GME shares rose on the news as investors anticipate the retailer to become the latest addition to a whole host of NFT-curious gaming developers and companies.

GameStop may be yet another company looking to board the NFT hype train, but far from all gaming companies are on board with it.

French gaming powerhouse Ubisoft was openly bullish on NFTs and did not hesitate to add them to one of its games. However, gamers were having none of what they perceived as a brazen cash-grab motivated by buzzword hype. After a poorly coordinated implementation that added no utility to the game, Ubisoft faced public backlash and finally had to remove a video announcement.

Still, the majority of gaming and tech companies are in favour of them, Facebook’s metaverse being the most prominent example. Samsung also announced the launch of an NFT platform on its Smart TVs, as did TikTok, which is set to partner with an Australian company to offer them.

Still, all of those companies are “digital natives,” whereas GameStop faces the unenviable task of having to do a 180 on its business strategy, pivoting away from the real-world sale of games towards fully online distribution. Securing permission from video game publishers to resell their crypto assets looks to be another challenge GameStop is up against. NFTs may be the way to go, but they will be no panacea for the legacy distributor.