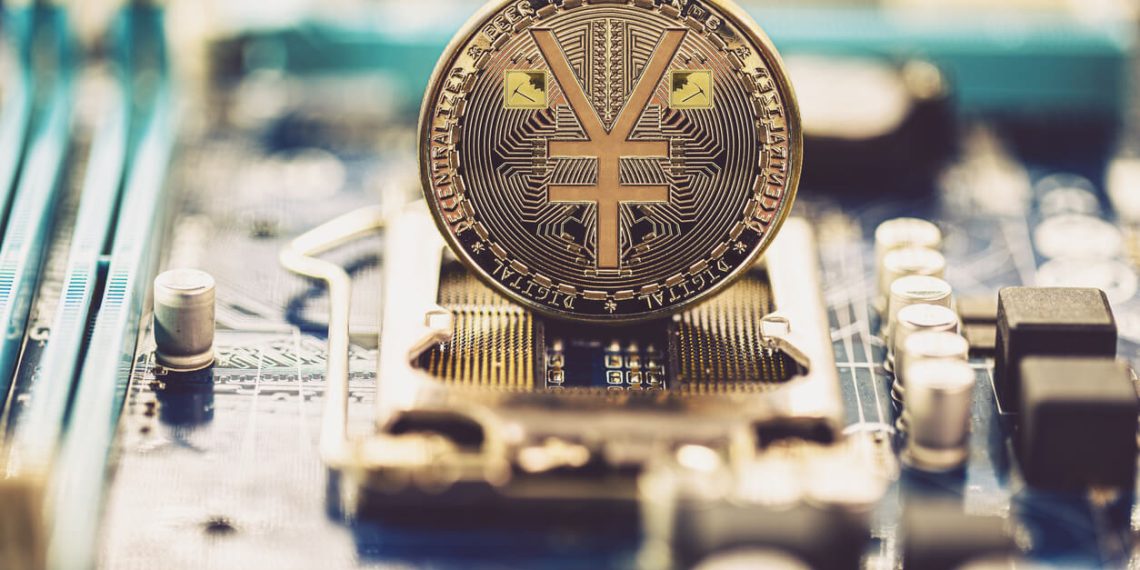 Released on the 4th of Jan, the pilot version of China’s CBDC wallet was downloaded more than 15 million times within a week after its launch, making it one of the most popular new apps in the country since the beginning of 2022.

Central Bank Digital Currency (CBDC) usually refers to fiat money issued by a country’s central bank and integrated with blockchain technology. China’s CBDC, namely e-CNY, was developed by the Digital Currency Research Institution of the People’s Bank of China (PBoC) and the wallet, though a pilot version, topped both Android and IOS app stores in the first week after it came out on the 4th of Jan.

The pilot version of the e-CNY wallet is available for anyone in China to download, yet its registration is limited to a few cities such as Shenzhen, Shanghai and some places in Beijing and Zhangjiakou to facilitate the 2022 Winter Olympic Games. Users will be able to use and connect the wallet with nine e-CNY service providers, and recharge the wallet with 35 banks.

Both online and offline payment can be done through the app, and more than forty different apps are integrated into the sub-wallet to provide users with multiple usage scenarios including shopping and traveling. Meituan, the takeaway app giant, now offers the CBDC wallet as a payment option, so does WeChat, the most popular chat app in China, and China Unicom, a national telecommunication company.

An active adopter of blockchain, China made the technology part of its 14th five-year plan which states the country’s development goals from 2021 to 2025. Though banning all crypto-related business including mining and ICOs, China believes in the huge  potential of the digital economy and the role blockchain plays in it. The tech has been adopted as a means of simplifying administration procedure, improving supply chain and designing e-CNY.

According to the stats of IMF, more than 110 countries were already studying and working on CBDCs in 2021. Known for its speedy development of mobile applications and popularity of electronic payment, China made a comparatively early attempt in designing its CBDC roadmap to take steps toward a future in the blockchain world and started to test its digital RMB yuan in different pilot zones since as early as 2020. To expand the implementation and test the functionality of the CBDC, different cities in the country even gave away millions of dollars worth of digital RMB yuan through the form of red packets via lotteries before the pilot launch of the wallet.

With the experiment ongoing, more scenarios of cities and interfaces of applications are expected to be connected with the CBDC wallet.

Cardano was the most developed crypto on GitHub in 2021 - Study