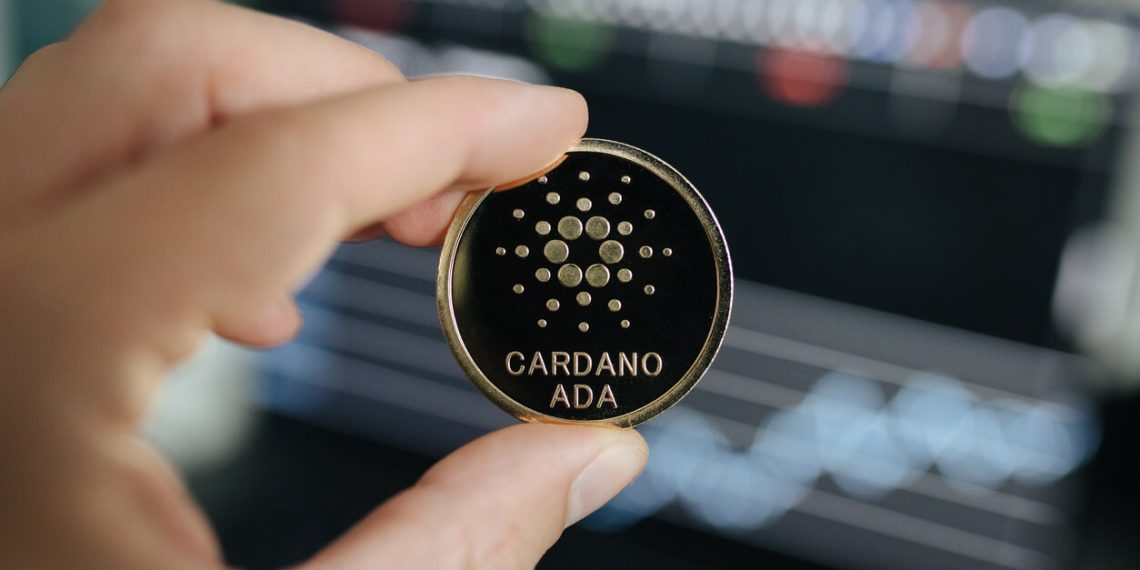 Data provided by an on-chain analytics platform indicates that Cardano was the cryptocurrency that saw most developer activity in 2021.

Cardano has often been made fun of among crypto investors for never delivering on its promises and having no utility beyond speculation. That has not stopped its price from surging on ambitious and detailed roadmaps published by its founder Charles Hoskinson. In 2021, the price of ADA briefly topped $4 AUD but has since retraced due to a marketwide correction.

However, while users may not be able to make use of the Cardano blockchain, that does not mean that it’s a complete ghost town. Quite the opposite, if you ask Santiment, an on-chain data platform that published data indicating that Cardano led the pack for total development activity in 2021 measured by public GitHub repositories. Cardano also bested its rivals in terms of active contributors, with 53 daily contributors to its GitHub repo. Web3 darling Ethereum only came fourth, behind Polkadot and its de facto testnet Kusama. Although that does not mean short-term growth for Cardano, it bodes well for the network’s long-term ambitions.

Acitivity no surprise for Charles Hoskinson

Cardano skeptics may be surprised by that info, but it does not come as news to its charismatic founder Charles Hoskinson. In one of his massively popular Youtube live sessions, he addressed the news in the following way:

“There’s a reason we’re number one in GitHub commits is not that some person sitting in a warehouse somewhere just randomly clicking a button it’s because there are so many people so much stuff so much effort that’s going on.<..> The work we do is beneficial to everyone it’s patent-free it’s open-source and we as a community are solving the hard problems.”

Hoskinson also explained that the Cardano DeFi ecosystem would be built out over the coming six to nine months and incorporate the interoperability and identity at the heart of the Cardano network. He underlined how developers on Cardano just focus on producing a viable product and upgrading its features instead of obsessing over price valuations. As such, developer activity is a massively underrated factor when it comes to a blockchain ecosystem’s health.

But can Cardano really do something?

Hoskinson also called into question how much the Ethereum Virtual Machine was really doing and whether the space it took up was really used in the best manner. However, we should not forget that Ethereum has a working product with a flourishing ecosystem for all its flaws and Cardano does not.

Whether they will finally come in 2022, as Hoskinson promises, remains to be seen. But one thing is for sure: when they do, they will have to be of high quality because Cardano has a lot of catching-up to do. Luckily for the network, plenty of people are working on this.

A look at Bitcoin's future upgrades