CBDCs: What are they, and why should or shouldn’t governments launch. 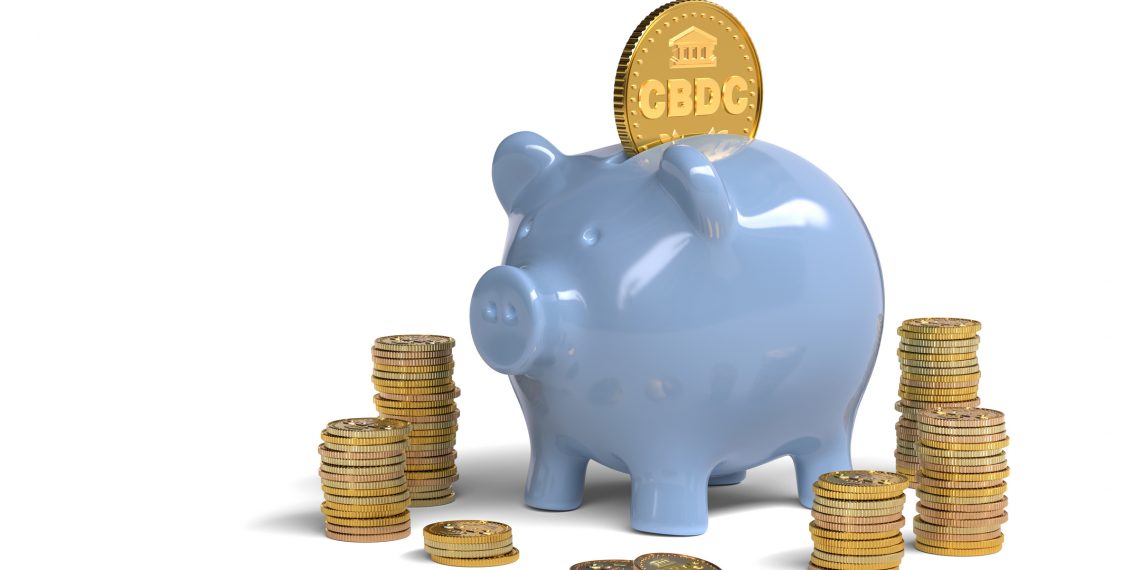 Central bank-issued digital currency {CBDC} is the term used to describe a digital form of fiat money that a government’s central bank would directly issue via blockchain technology.
This article will provide an overview of the current landscape and present some of the issues related to CBDCs.

With Crypto encroaching on financial markets, Governments feel the need to step in.

The cryptocurrency market cap currently fluctuates around two trillion USD. With that in mind, eighty-one countries have already considered, and a growing percentage have even begun developing or piloting CBDCs. They collectively represent over 90 per cent of global GDP. The first to propose CBDCs was the Central Bank of England, yet China is currently the primary first-mover advancing the Digital Yuan.

However, it is still far from being a consolidated practice. To date, there is still no standard blueprint that central banks can use to issue digital currencies.

While the shift towards crypto regulation is occurring, the goal is to incorporate external financial innovation. But why wouldn’t governments want to innovate and utilize blockchain tech internally in the first place?

Reasons for governments to launch CBDCs

Printing money and regulating fiat currency is a pricey operation for governments. Transaction fees are only a fraction via blockchain enterprises. Along with global long-term trends towards digitisation, it makes sense that governments also upgrade their current systems before becoming outdated.

Many crypto projects’ value is inherently speculative. The proliferation of stablecoins with value (presumably) locked in at fiat currency prices is already abundant. But this assumed locked value has been questioned numerous times and there are calls for further auditing. Implementing CBDCs over stable coins would benefit citizens in the knowledge and assurance of government-backed value, the same as a traditional currency. (There could even be a potential to generate better profit margins on savings than traditionally stored funds in banks by staking CBDCs via decentralized finance [De-Fi].)

Crypto may be able to help the global unbanked via cell phone wallets. CBDCs operate in this competitive environment. Meaning that governments may be feeling the pressure to incorporate their populations within their existing financial infrastructure or lose them to the crypto sphere. By launching CBDCs, governments could directly deposit funds into the populations’ wallets as social services without bank intermediaries, among other use cases.

The transparency of blockchain ledgers could enable governments to uphold their aims at global financial transparency. This transparency can combat tax evasion and other illicit economic activities. Privacy however, is a key issue, as well.

Lastly, the speed of blockchain remittances is miles ahead of the banking sector and, therefore, can assist in streamlining financial operations for governments and their citizens.

What are the potential drawbacks of CBDCs?

Blockchain works upon a distributed ledger among network participants that documents all transactions that have occurred and where all the currency stands.

CBDCs on the other hand, could trigger hyper centralization. One of Bitcoin and other cryptocurrencies main value propositions is its decentralization. There’s good reason in government politics and finance for there to be some level of arm’s length distance. Much like the way governments have ‘separation of powers’ with federal courts, parliaments, regulators and central banks separate, CBDCs may concentrate economic and social power in the hands of the issuing body. Issues that must be addressed then are:

Implementation would be no easy feat and governments around the world are looking extremely closely at the implications of CBDCs.

When all is said and done, future geopolitical concerns and financial interests may cause an increasing number of countries to introduce CBDCs.

What is a Multisignature Crypto Wallet?

Dogecoin Mining: All you need to know | Dogecoin

Dogecoin Mining: All you need to know | Dogecoin