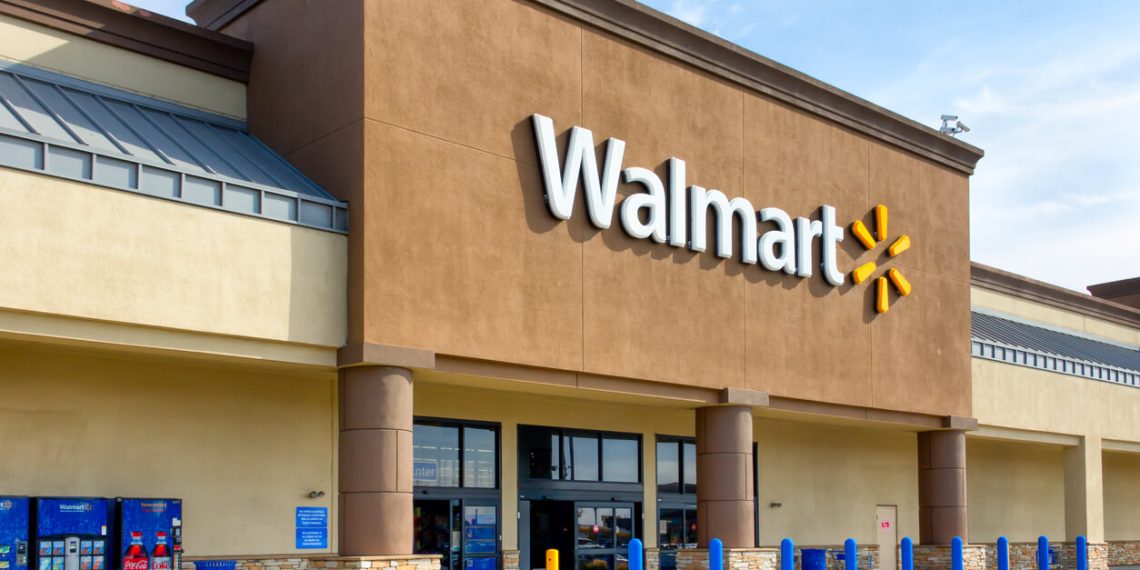 Retail behemoth Walmart intends to move into the metaverse with an NFT collection and its own cryptocurrency.

The metaverse FOMO is on

You know the NFT mania is real once your grandmother and your work colleagues start asking you about NFTs.

We may not be quite that far yet, but probably not far from it either, with American grandmothers shopping at Walmart possibly soon to be introduced to NFTs and cryptocurrency. It is not official yet, but CNBC has reviewed trademark applications by the company, and one of the filings indicates that America’s biggest private employer intends to issue its own cryptocurrency.

Another indicator the company is ready to move into the metaverse is the attempt to obtain trademark protection for virtual goods like electronics, skincare products, and other “NFT-able” products. Another application indicates plans to trademark the company’s brand and logo in virtual and augmented reality with the possibility of introducing “physical fitness training services” in VR and AR.

According to Josh Gerben, founder of Gerben Law Firm, Walmart is making considerable efforts to enter the cryptocurrency space. He said the amount of documents prepared by Walmart indicates that a lot of planning behind the scenes has been about addressing cryptocurrency, the metaverse, and the virtual world that is coming.

Prior to that, Walmart had found its brand being used in a pump-and-dump scheme. Scammers had published fake press releases announcing that Walmart would start accepting Litecoin, sending the veteran cryptocurrency soaring. Walmart eventually denied any such plans.

Legacy brands jostle for space in the metaverse

Walmart, of course, is yet another company in a long line of “metaverse-curious” brands that are entering the new virtual world.

The Australian Open announced the launch of a series of NFTs with the tournament’s best shots, as well as broadcasting some of the matches in the metaverse. Playboy is set to release NFTs, as is Gamestop, the infamous video game retailer that became synonymous with the meme stock movement.

It seems only a matter of time when even the biggest brands like Apple, Google, and Amazon will start tinkering with NFTs and metaverse-related concepts. Although rumours about Amazon accepting Bitcoin briefly sent the cryptocurrency soaring last year, none of these three behemoths have officially entered the cryptocurrency space.

Can the hype withstand a bear market?

However, it will be interesting to observe whether legacy brands will continue pouring into the metaverse amidst weakness in the crypto markets.

Many of the NFT launches announced now will have been decided during better market conditions in 2021. As the price of Bitcoin continues to tumble, traditional companies may find themselves less drawn to the crypto and metaverse hype than just a few months ago. A bear market could thus create an interesting real-world experiment, where some companies are already involved in the metaverse while others are not.