Countries that adopt Bitcoin will be better off says Fidelity 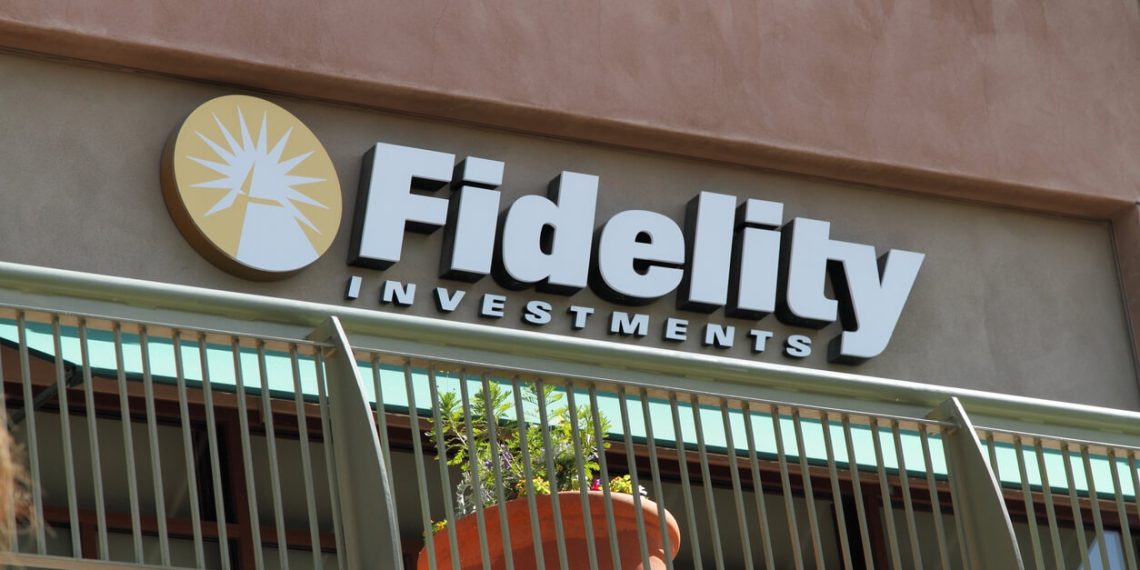 Fidelity Investments is one of the largest investment companies in the world, with over $5 trillion AUD of assets under management. Being firmly rooted in traditional finance, it is thus all the more surprising that this behemoth found in a recent report that countries that adopt Bitcoin early will be better off than their competitors.

In a section titled “Government and Regulatory Developments” Fidelity made the argument that a “very high stakes game of game theory” was underway, where increasing Bitcoin adoption among nation-states would result in early adopters getting a disproportionate share of the gains. Following the model of “slowly, then suddenly, then all at once,” even Bitcoin-skeptic nations would be forced to buy some cryptocurrency at some point. The opportunity cost of not doing so would exceed the cost of acquisition, forcing the hand of these nations.

Fidelity sums it up nicely, saying that “a small cost can be paid today as a hedge compared to a potentially much larger cost years in the future.” The investment firm also expects more nations to acquire Bitcoin in 2022.

Fidelity is in good company with its prediction, as no other than Nayib Bukele himself, President of the only nation-state on the Bitcoin standard, predicted the same thing in a Twitter thread at the beginning of the year. Bukele said that he expects to see other nations follow El Salvador’s lead and make Bitcoin legal tender.

Although no obvious contender has emerged at this point, there have been several rumours floating around. At one point, it seemed as if Brazil could take measures to implement Bitcoin as legal tender, but that was shot down as inaccurate reporting. Other candidates mentioned included Turkey and Venezuela, although no official sources have ever announced plans in that direction.

Still, Bitcoin adoption seems likely, as a significant share of people distrusts their local currencies. Crypto is a good candidate to fill this void, but the question begs: is Bitcoin really the solution?

Arguments for (and against) more Bitcoin adoption

Bitcoin is trustless, decentralised, and censorship-resistant. It has a great founding story and a critical mass of die-hard followers that will never let it drop to zero again. Those are powerful arguments in favour of Bitcoin adoption, especially from the perspective of a country with a volatile local currency.

Bitcoin is also highly volatile, not suitable as a settlement layer for mass transactions, and quite possibly heavily influenced (or manipulated) by a few whales with market-making power. Would a country drop one volatile currency for another?

The truth is likely somewhere in the middle. It will likely take a country with a very centralised power structure and comparatively little economic wealth to try and adopt Bitcoin as its currency. In other words, a country that has little to lose and has a leader prepared to risk the bit it has. Will the next El Salvador please stand up?