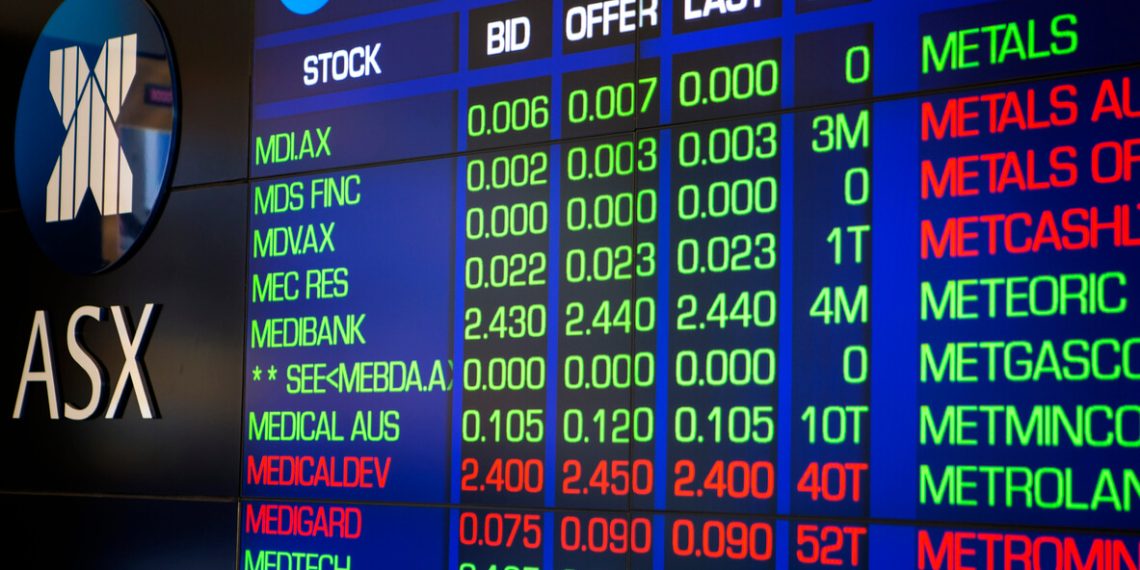 Block, formerly known as Square, will join the ASX on January 20th through a dual-listing after buying out Afterpay for $39 billion AUD.

After his resignation from Twitter in December, Jack Dorsey’s future was the focus of much speculation. Would he pursue an alternative social media network built on the blockchain? Or would he become a full-time advocate of Bitcoin? As it turns out, neither of those is the case.

Instead, Dorsey’s first post-Twitter move is the dual-listing of Block, the company he co-founded as Square, but that was later rebranded in a nod to its blockchain-related growth plans. At its core, Block is a payments application that allows consumers to accept credit card payments with their smartphones and transfer money or trade shares through its Cash app. More than 70 million Americans use the latter, which has made Block a major player in the US payment app market.

By buying out Afterpay, Block aims to bridge its merchant and consumer-facing sides and work towards a “super app” that integrates all payment necessities in one app.

Australian money managers are mainly bullish about Block’s perspectives, saying that it could drive forward its strategy to integrate its ecosystems. However, doubts remain about Block’s big exposure to Bitcoin on its balance sheets. Its latest quarterly results showed that revenue from Bitcoin trading was down by a third compared to June 2021, a result that will likely get worse considering the end-of-year market downturn in cryptocurrencies.

Institutional investors are split about this kind of volatility in their own portfolios. Some expect companies like Block to find their space on the stock market eventually but are not yet prepared to take on the volatility that comes with it.

Others, like White Funds Management’s Angus Gluskie, are even more skeptical. He said that his “personal feeling is that cryptocurrencies have endless supply and ultimately no value,” making them a dangerous space to be in.

While savvy crypto investors will cry out in agony over such a misleading statement, it’s a good indicator of the sentiment in legacy finance, which is traditionally risk-averse. That may come as a surprise considering bubbles like the Subprime Mortgage Bubble that led to the Financial Crisis 2008, but institutional money managers usually peek at what their colleagues are doing and adjust accordingly.

The Commonwealth Bank offering crypto to its clients and the ASX listing the first crypto ETF in Australia are other good indicators of where things stand. TradFi is dipping its toes in cryptocurrencies but is not ready yet for a big plunge. Block’s dual-listing will thus be a good litmus test for a company with crypto exposure on its sheets. Suppose investors start warming up to the volatility that comes with it. In that case, other crypto-related companies will feel emboldened, which could result in a virtuous circle of institutional adoption for crypto.

Just like El Salvador’s move on the political stage, Block’s listing is an interesting experiment that many of its peers will be paying close attention to.