The 6 biggest crypto news stories of 2021 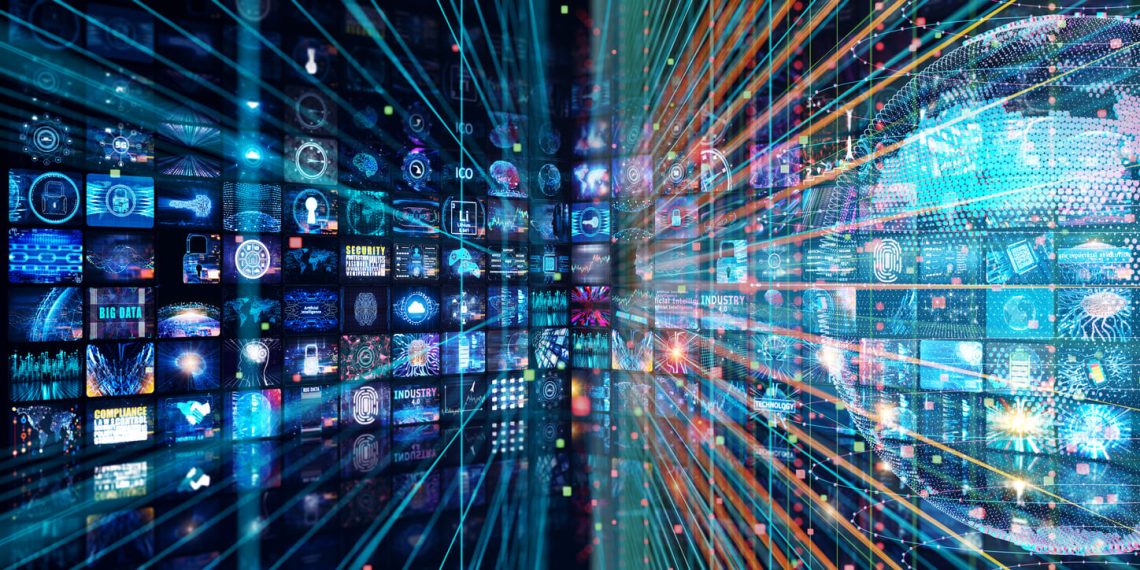 2021 was one of the most active years for the crypto world. The sector saw a massive increase in adoption, with even skeptics getting in on the action. Below we break down the top stories of 2021.

El Salvador, in October, made history to become the first country in the world to declare Bitcoin legal tender. The government allowed the citizens to use the coin for daily transactions and place it on the same level as the other traditional fiat currencies like the US dollar.

El Salvador’s declaration of Bitcoin as legal tender did not come without challenges. One of the major concerns was the environmental impact of Bitcoin mining. Most of those opposed to crypto cited the massive use of power. However, the country managed it well by opting to use renewable energy sources for mining. It launched a volcano power mining operation that would not harm the environment in any way.

Tesla announced in a filing with the Securities and Exchange Commission in February 2021 that it had purchased $1.5 billion USD worth of Bitcoin to diversify and maximise returns on cash. The company also announced that it would soon start accepting Bitcoin payments.

Tesla’s investment in Bitcoin was impactful for the company and the crypto world. Analysts indicated the company made more than $1 billion USD from their Bitcoin investment. The announcement also impacted the value of Bitcoin as the token rose by around $3000 USD in minutes after the announcement.

Tesla buying Bitcoin was crucial for Bitcoin as it ushered in a new era of institutional investors. Most of the top investors had avoided Bitcoin due to volatility and lack of clear regulations.

Right now, institutional investors are all scrambling to get their slice of the digital asset revolution, thanks partly to Tesla being the earliest to adopt Bitcoin. The investment is also seen as one of the key achievements of Elon Musk in the crypto space.

Another big crypto news story in 2021 was when Shiba Inu overtook Dogecoin in market cap. Branded as the Dogecoin killer, Shiba Inu was hyped as the next big meme coin after the astronomical rise of Dogecoin.

Shiba Inu grew impressively within 30 days to rise by more than 1000%. Its market cap then hit $40 billion, making it a top 10 cryptocurrency based on market cap. SHIB was ranked 9th, while Doge was 11th on the crypto market standings at the time.

Even though the coin pulled back slightly when Elon Musk announced he doesn’t own any SHIB, the hype around it never faded. The SHIB team then released two SHIB tokens called BONE and LEASH.

Shiba Inu overtaking Dogecoin brought into focus the long-term viability of meme coins. Most of the top cryptocurrencies like Bitcoin and Ethereum have grown organically due to their use case. Bitcoin has been heavily used as a medium of exchange, while Ethereum provides a platform for other decentralised applications (dApps) like the decentralised finance and NFTs.

Meme coins, however, grew based on speculation without any serious use case. Just like how SHIB overtook Doge, there’s always a concern that a new trend would inflate newer tokens while the existing ones decline, making it unsustainable for long-term investors.

Tesla recently started accepting Dogecoin for merchandise sales, among other payment options. This might trigger other companies and merchants to begin accepting meme coins, ensuring their long-term viability.

2021 was one of the best years for Bitcoin based on performance. Even though the token had several price shifts, it rallied to hit the all-time highs of $66,974 USD. The rise of the token was primarily down to the Securities and Exchange Commission approving the first US Exchange-traded Funds (EFTs) and inflation concerns.

The commission had been reluctant to approve EFTs, citing the possibility of market manipulation. The delays made most of the companies that had applied for ETF licenses to withdraw or shelve their applications. However, as cryptocurrencies became more mainstream, the commission had to comply and let the public access crypto ETFs.

Bitcoin hitting its all-time high was crucial in testing its resilience. The token had been facing an uncertain future following the China crypto crackdown. The crypto community was unsure whether China banning Bitcoin, then one of the top mining countries, would negatively impact the token and lead to losses. Initially, the token took a beating as it traded at lows of $29,000.

By rallying to hit the all-time highs, Bitcoin reaffirmed its position as a solid investment. A single country or company banning the token would not diminish its performance.

Non-fungible tokens (NFTs) were among the biggest crypto revelations in 2021. NFTs allow for the tokenisation of digital art, music, and gaming assets.

While NFTs struggled to attract buyers in the earlier stages, it all changed following the sale of Beeple’s “Everyday’: The First 5000 Days” NFTs for $69 million.

The sale of the NFTs was historic for several reasons. For one, it was the first time Christie’s was selling fully digital NFT-based art. It was also the first time the auction house accepted Ether as a payment method for the artwork. Also, the price at which the NFT was sold was the most expensive NFT that had ever been sold for by then at the time.

The sale of the NFTs made Beeple one of the richest living artists on the planet. It also brought massive media attention to the world of NFTs, which was limited before.

The Beeple sale laid the ground for the rest of the NFT market. The NFT market had over $23 billion in trading volume. In-game assets in the form of NFTs gained $4.5 billion, while blockchain metaverse traded above $500 million.

Other than helping fuel the price of Bitcoin to hit all-time high, the launch of the first US futures-based Bitcoin ETF was massive news in 2021. Proshares futures-based ETF debuted on the New York Exchange in October under the ticker “BITO”.

The Pro-shares ETF had one of the biggest first-day sales for ETFs and became the fastest-growing in history. The larger European markets in Australia also experienced a surge in ETFs trading in 2021.

The more regulated ETFs come with lesser risks than the main crypto tokens. At the same time, they come with human account managers who can guide the investors on how best to use their money to create a profitable portfolio.

The 2021 crypto market remains one of the most crucial for the sector’s growth. The industry experienced some of the biggest in the form of retail and institutional investor adoption. The sector also had countries looking into regulations and developing frameworks. However, it was not all good; crypto got banned in China while Tesla stopped accepting Bitcoin payments.

2021 was an exciting year, will 2022 bring more groundbreaking news or will this year be the beginning of the bear market?

South Korea to have first presidential candidate to issue NFTs

South Korea to have first presidential candidate to issue NFTs