Bitcoin Champion Jack Dorsey has resigned as CEO of Twitter 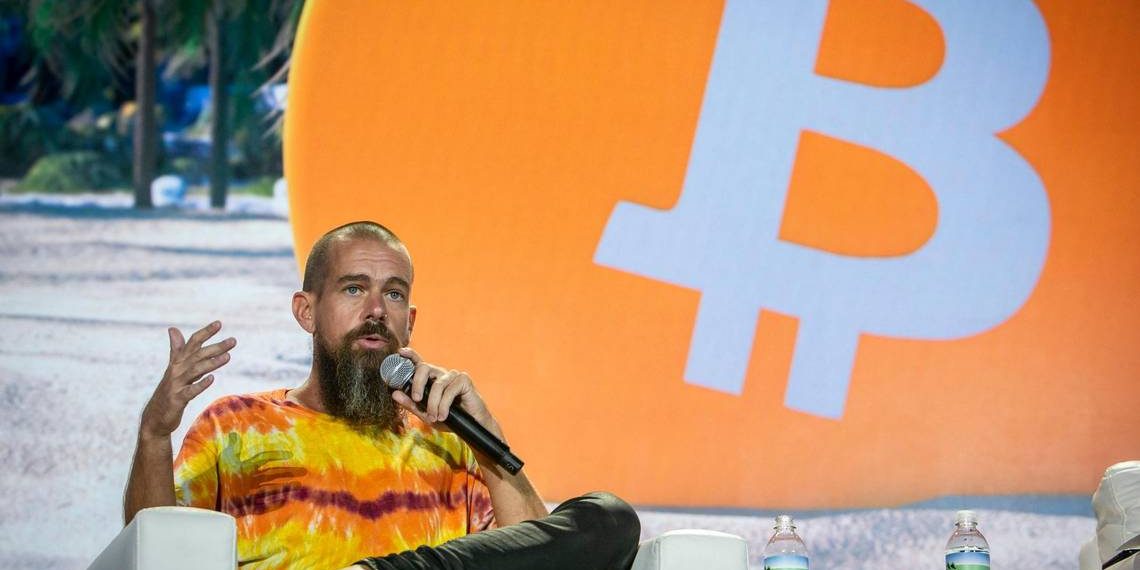 Outspoken Bitcoin proponent Jack Dorsey has resigned as CEO of Twitter, ceding the spot as the company’s leader to its former CTO Parag Agrawal.

As the company reported in a press release and tweeted out by Jack Dorsey himself, the Bitcoin-friendly Twitter CEO has resigned from his duties effective immediately. In an email to Twitter employees that he shared as a tweet, Dorsey explained that after having led the company for 16 years, it was finally time for him to leave as he found his presence limiting for the company. Dorsey further outlined his three reasons as to why now was the right time to do so.

First, he expressed his deep trust for newly-appointed CEO Parag Agrawal, whom he called a “curious, probing, rational, creative, demanding, self-aware, and humble” leader who deeply understands the company and its needs. His appointment was unanimously approved by the company’s board of directors, which Dorsey will be a part of until June 2022.

Dorsey further stressed that Bret Taylor becoming the board chair of Twitter had given him the confidence to make his decision. He described Taylor as a person that understands entrepreneurship, taking risks, companies at massive scale, and the tech and product at Twitter, something that will strengthen its board in the future.

Dorsey also noted that he would leave the board after June 2022 in order to give Taylor and Agrawal the space they needed to lead and free Twitter from his influence.

What does this mean for the future of crypto social media?

Dorsey had been an outspoken proponent of Bitcoin and even implemented crypto-related product features on Twitter, such as a tipping function that utilized the Bitcoin Lightning Network. However, his resignation comes as a surprise and undoubtedly raises the question of whether this is positive or negative for Twitter as the unofficial “crypto social media network.”

Considering competitors like Reddit are already gearing up for tokenization, Twitter will not be able to take its foot off the gas if it wants to stay the go-to platform for the crypto space. Many of the space’s key opinion leaders, as well as top crypto influencers, are present on Twitter, an intangible asset the company will not want to lose. However, whether Agrawal and Taylor will continue the crypto-friendly course that Dorsey was pursuing for Twitter remains to be seen.

Then there is the threat of a decentralized crypto social network popping up that would be a native solution to the industry. Aave CEO Stani Kulechov has expressed interest in building a Twitter competitor on Ethereum, a move that, if pursued, could have serious implications for Twitter’s de-facto market leadership in crypto.

Finally, there is Dorsey’s personal future. Will he become even more hands-on engaged in the blockchain space? Could we see Dorsey in a Michael Saylor-esque role as the public face of Bitcoin, a role he has unofficially already been taking on? So far, all of these questions remain unanswered, but Dorsey’s resignation has surely made the upcoming year for crypto yet a bit more interesting.

Microstrategy Purchases over $400 Million Worth of Bitcoin

Morgan Stanley Has Over 300 Million in Bitcoin Exposure

Morgan Stanley Has Over 300 Million in Bitcoin Exposure