A month after adding Tornado Cash to its sanctions list for the first time, the Treasury Department said that the protocol was not only used by cybercriminals.

New Guidance for Users Who Obey the Law

The US Treasury has finally replied to some of the concerns highlighted by the Tornado Cash prohibition. The Treasury clarified the August 8 sanctions against Tornado Cash. The new recommendations mainly address the concerns of law-abiding US individuals.

Tornado Cash is an Ethereum-based privacy protocol that enables users to conceal their blockchain transactions. On August 8, the Office of Foreign Assets Control (OFAC) added Tornado Cash to its sanctions list, citing the platform’s use with money launderers, cybercriminals, and North Korean hacker syndicates such as Lazarus Group. Circle, Github, Infura, and Alchemy were among the first to block Ethereum addresses related to Tornado Cash, and major exchanges like Coinbase and Kraken followed suit shortly after that.

According to the new guidelines, US residents who began trading with Tornado Cash before August 8 and did not remove their assets before the sanctions can now be required to get a licence from OFAC to re-engage with the protocol and unblock their accounts. Users will be asked to disclose wallet addresses, transaction hashes, time stamps, and currency amounts. OFAC asserted it would have a favourable licensing policy, suggesting the government would likely streamline the application procedure.

Additionally, the Treasury addressed the issue of “dusting.” Because crypto wallets cannot prohibit incoming flows, malicious actors can transmit cryptocurrency from Tornado Cash to other users’ wallets. The TV presenter Jimmy Fallon, Ethereum’s founder Vitalik Buterin, and Coinbase’s CEO Brian Armstrong have previously been victims of a dusting attack. OFAC warned that, while restrictions theoretically apply to these transactions, victims of such assaults may file a complaint indicating they have acquired banned property. It also emphasised that delayed report enforcement would not be a priority (usually must be filed within ten days).

OFAC claimed that while transactions involving the Tornado Cash protocol are forbidden under US sanctions regulations, interaction with the open-source code is not unlawful. This implies that US people can still copy the protocol’s code, share it online, and include it in written publications. The Treasury said that viewing the Tornado Cash website or archives was not banned. 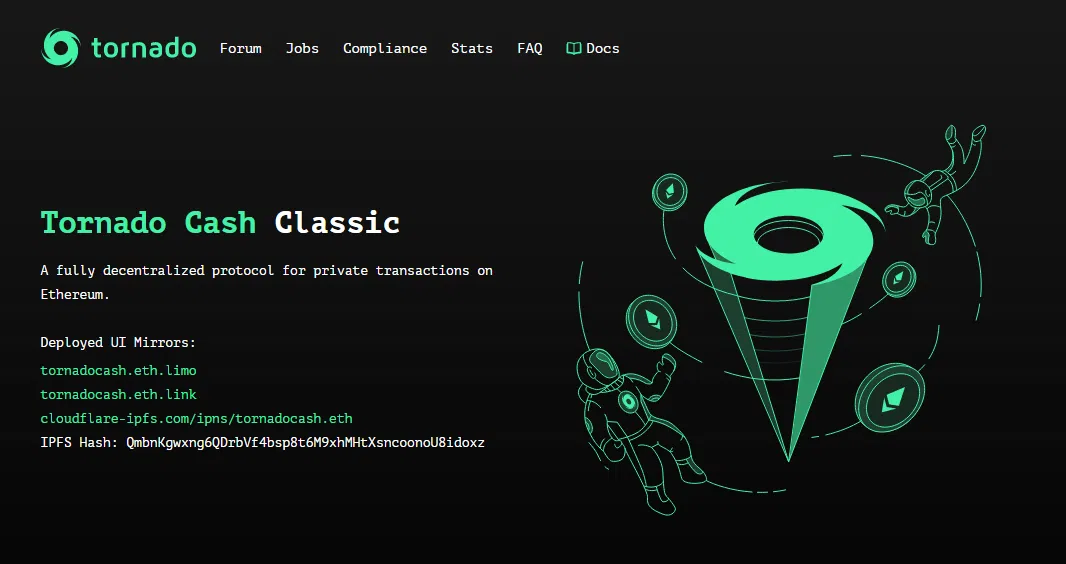 The Treasury Softens Its Stance.

The recent guideline offers welcome clarity for law-abiding users of the Tornado Cash protocol in the United States. But more crucially, it implies that the protocol can be used for lawful purposes. This is a significant departure from OFAC’s initial position: When the sanctions have used the protocol for money laundering and give redress for law-abiding users whose funds were frozen due to the sanctions.

However, the new guideline does not adequately address critical concerns. Tom Emmer (R-Minnesota) noted that the Tornado Cash ban is a departure from OFAC precedent because it targets a piece of open-source software rather than a person or organisation. Armstrong and crypto advocacy organisations such as Coin Centre questioned the constitutionality of such a move. In addition, Tornado Cash creator Alexey Pertsev is currently being jailed without charges in a Dutch prison. Pertsev may have been detained merely due to his contribution to a protocol that the Treasury now admits may have real applications.