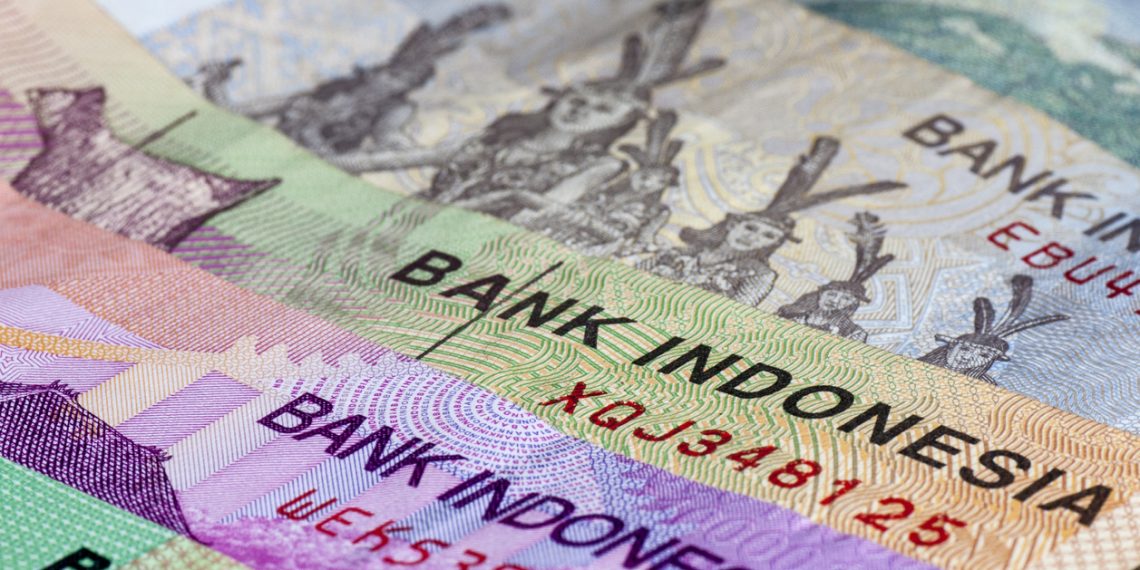 Indonesia may be the next candidate to launch a CBDC, as the country tries to get on top of Bitcoin’s popularity.

Crypto is haram but a CBDC is not

In the ongoing battle of cryptocurrencies vs CBDCs, Indonesia looks to be the next country to side with a government-issued digital currency. According to its assistant governor Juda Agung, the Central Bank of Indonesia said it was considering a digital rupiah to “fight” against coins like Bitcoin. “A CBDC would be one of the tools to fight crypto. We assume that people would find CBDC more credible than crypto. CBDC would be part of an effort to address the use of crypto in financial transactions.”

Agung can feel indirectly backed up by the country’s religious scholars that recently declared crypto haram for Indonesians on the grounds of its volatile and speculative nature. Both the National Ulema Council and the East Java branch of the council agreed on this assessment in recent months.

In a country with a very high reported rate of crypto adoption, authorities had so far not taken a clear stance on cryptocurrencies. While payments have been officially banned since 2017, local authorities have kept crypto trading legal, and the country’s Commodity Futures Trading Regulatory Agency of the Ministry of Trading reportedly even announced the launch of a government-backed crypto exchange for 2021.

Indonesia – just another domino to fall

Crypto advocates will see Indonesia as the next domino to fall in line with an increasing number of countries looking into or having already launched a CBDC. After China declaring that it was working on a digital yuan, Nigeria was one of the latest country to launch a digital version of its currency. The e-naira is designed to satisfy Nigerians’ demand for a digital means of payment and replace the population’s hunger for Bitcoin with something “more stable and reliable.”

Will Australia be next?

While it may be easy to brush this off as a trend among countries with authoritarian leanings, the picture is not quite as black-and-white as one would imagine. The Reserve Bank of Australia’s Head of Payment Policy Tony Richards will find more common ground with his Indonesian and Nigerian colleagues than with Bitcoin bulls, as he recently leaned into criticism of Bitcoin and openly questioned whether as many Australians really owned crypto as the numbers suggest.

Overall though, Australia does seem to move towards crypto and not away from it, albeit at a snail’s pace. While surveys may not return reliable numbers, Australians are increasingly warming up to crypto as an investment vehicle. The number of officials that have more or less openly endorsed cryptocurrencies is growing, as is the rate of adoption among companies and the public sector, with the Commonwealth Bank recently announcing that its clients will soon be able to buy crypto from their phones.

Although Australia may yet endorse both a CBDC and cryptocurrencies, it seems unlikely to follow the Nigerian and Indonesian route and take a stance against crypto altogether.