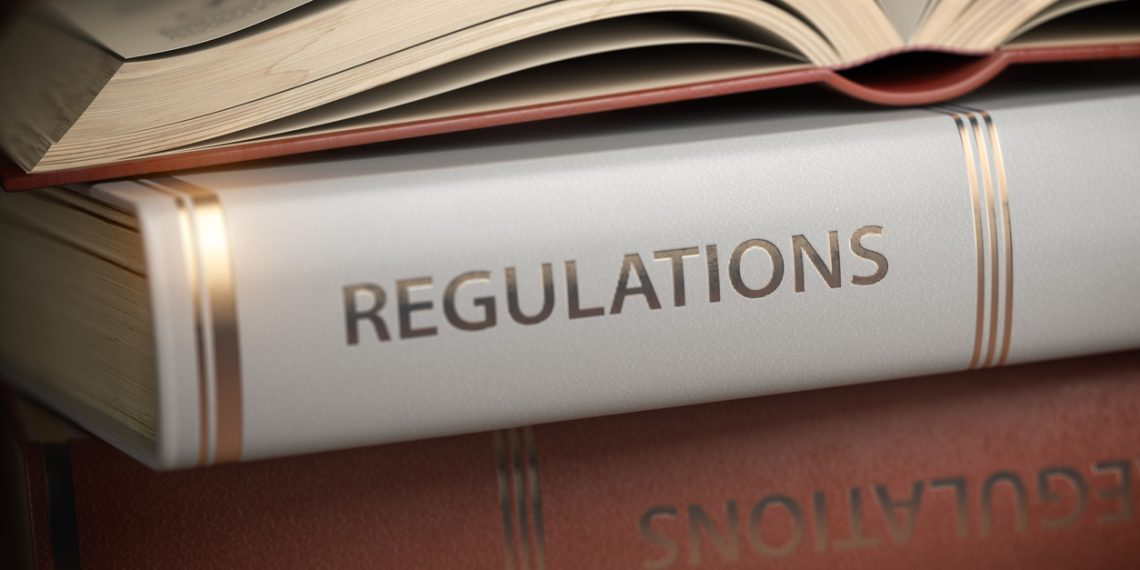 Cardano and Tron face the ban hammer on eToro

Israeli-based trading platform eToro has shown Cardano (ADA) and Tron (TRX) the red card. The two popular cryptocurrencies will not be available for trading for customers in the United States from December 26 onwards.

eToro said as much in an announcement on its blog, noting that US-based customers would not be able to open new positions on these assets from that date onwards and that staking would be disabled for them on December 31, 2021. Existing positions would continue trading, and staking rewards would be paid out for the last time on January 15, 2022.

Furthermore, users will be able to sell their holdings throughout the first quarter of the upcoming year, although sales are also to be restricted at some point. eToro promised to provide sufficient notice when this happens.

The platform cited “business-related considerations in the evolving regulatory environment” as the reason for its ban, indicating it was anticipating further possible regulatory pressure from US financial authorities.

ADA ($70 billion AUD, 6th) and TRX ($10 billion AUD, 34th) feature among the biggest cryptocurrencies by market capitalisation. One would expect a ban on one of the world’s bigger trading sites to leave their founders less than amused, but that was not the case.

Cardano founder Charles Hoskinson noted that imposed trading restrictions would not impact the liquidity of ADA in a meaningful way, noting that eToro was a relatively small trading market and that the ebb and flow of liquidity was part of the game. However, he added that Cardano was not notified of the upcoming change, a move that Hoskinson found “rather unfortunate,” as it would have allowed the company to better understand eToro’s rationale. Considering eToro is a platform mostly used by smaller retail traders, he is probably right in assuming that removing its share of the trading volume will have no significant impact on the price of either asset.

A precursor of things to come?

Users, particularly from Australia, should still be paying attention, though. While eToro’s decision has no immediate impact on them, it may be an ominous sign of what is yet to come soon.

Crypto exchanges facing regulatory pressure has become a common occurrence in the space by now. Binance recently closed its derivatives to Australians and has been hit hard by regulators in other countries too. China, for example, prohibited the trading of cryptocurrencies over the counter, effectively shutting out Binance from its market after the exchange had been on the back foot in change for several years.

Users are well-advised to pay attention to reliable crypto exchanges, although there is no guarantee that those, too, will not face pressure from regulators. As cryptocurrencies increasingly penetrate the mainstream, politicians and legacy financial institutions will likely step up their opposition to cryptocurrency trading as well. If you are trading crypto, best keep an eye on regulation because 2022 may become an unpleasant year.