Why Michael Saylor thinks Bitcoin is the best investment 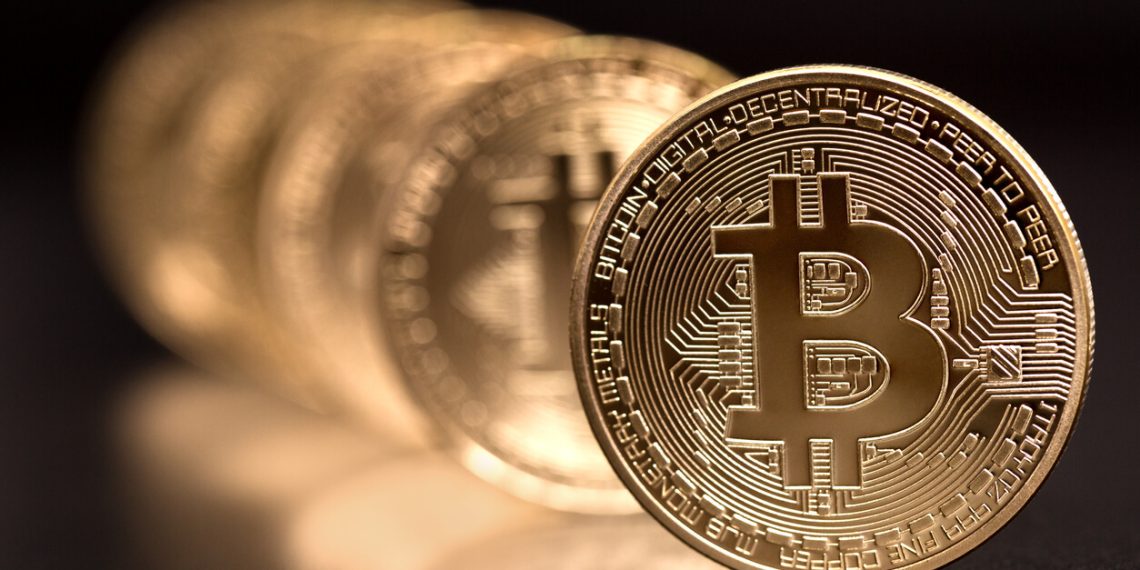 Michael Saylor has been the most prominent investor in Bitcoin, betting a large share of his personal wealth on the cryptocurrency, as well as tying the success and failure of his software company MicroStrategy to Bitcoin’s fate. This article explores Saylor’s reasoning behind taking such a large bet on Bitcoin.

Who is Michael Saylor?

An MIT alumnus of 1987, Michael Saylor is nowadays best known for being Bitcoin’s biggest cheerleader. Small wonder, considering he allocated almost all of the company’s $700 million AUD cash reserves to Bitcoin.

But unbeknownst to those that are fairly new to crypto, Saylor was a household name in the tech industry long before Bitcoin became came to be. MicroStrategy, Saylor’s company that nowadays functions as a de facto Bitcoin ETF, initially was a business intelligence company that supplied companies with data to drive their decision-making.

As a pioneer in the 1990s, when being an internet entrepreneur was not the default career choice of many small and big players, Saylor learned that asymmetric bets were the way to go with your investments. That is when his investment thesis formed, long before Bitcoin even existed.

The case for piling into Bitcoin with $700 million AUD

Another lesser-known fact about Saylor is that initially, he was an ardent opponent of cryptocurrencies (google Saylor against Bitcoin for video proof). However, sitting on a large pile of cash that he had accumulated with the success of MicroStrategy, Saylor understood that the money had to be invested somewhere. Unfortunately, his choice was quite limited:

That left Saylor with company share buybacks or cryptocurrency. While buybacks would also work, Saylor did not want to allocate the four years it would have taken to do that. Cryptocurrency it was and Microstrategy began buying Bitcoin at scale. In total, Microstrategy acquired 38,000 BTC over several large buying periods to build its initial position in the asset. However, the company still keeps adding to it, as it just recently revealed that it had bought another Bitcoin dip with 9,000 BTC. Saylor also confessed to owning Bitcoin personally in a true testament of putting your money where your mouth is.

Can MicroStrategy’s investment strategy pay off?

While many have called Saylor a madman gambling the future of his company and the employees working there on Bitcoin, MicroStrategy still is his company (mostly), and Saylor is (mostly) free to influence its business decisions as he sees fit.

So far, his strategy has paid off, as the average price of Bitcoin that MicroStrategy accumulated the asset at is significantly lower than the current market price. However, with one-third of its market capitalisation in Bitcoin, Saylor is definitely playing a dangerous game that could turn ugly if crypto enters a bear market. Small and big investors will be paying close attention to Saylor’s next move.

Only 18% of Australians Know of NFTs – Survey

Only 18% of Australians Know of NFTs - Survey