LUNA, the token of the Terra blockchain’s reconstructed version after the earlier downturn, quadrupled in value within a few hours on Friday. It’s trading close to its all-time high established in early June when the token was issued.

According to CoinGecko, the token’s price increased to roughly $7 from less than $2. LUNA was priced at about $6, an increase of more than 212% over the previous twenty-four hours, accompanied by dramatically increased trading activity in recent days. 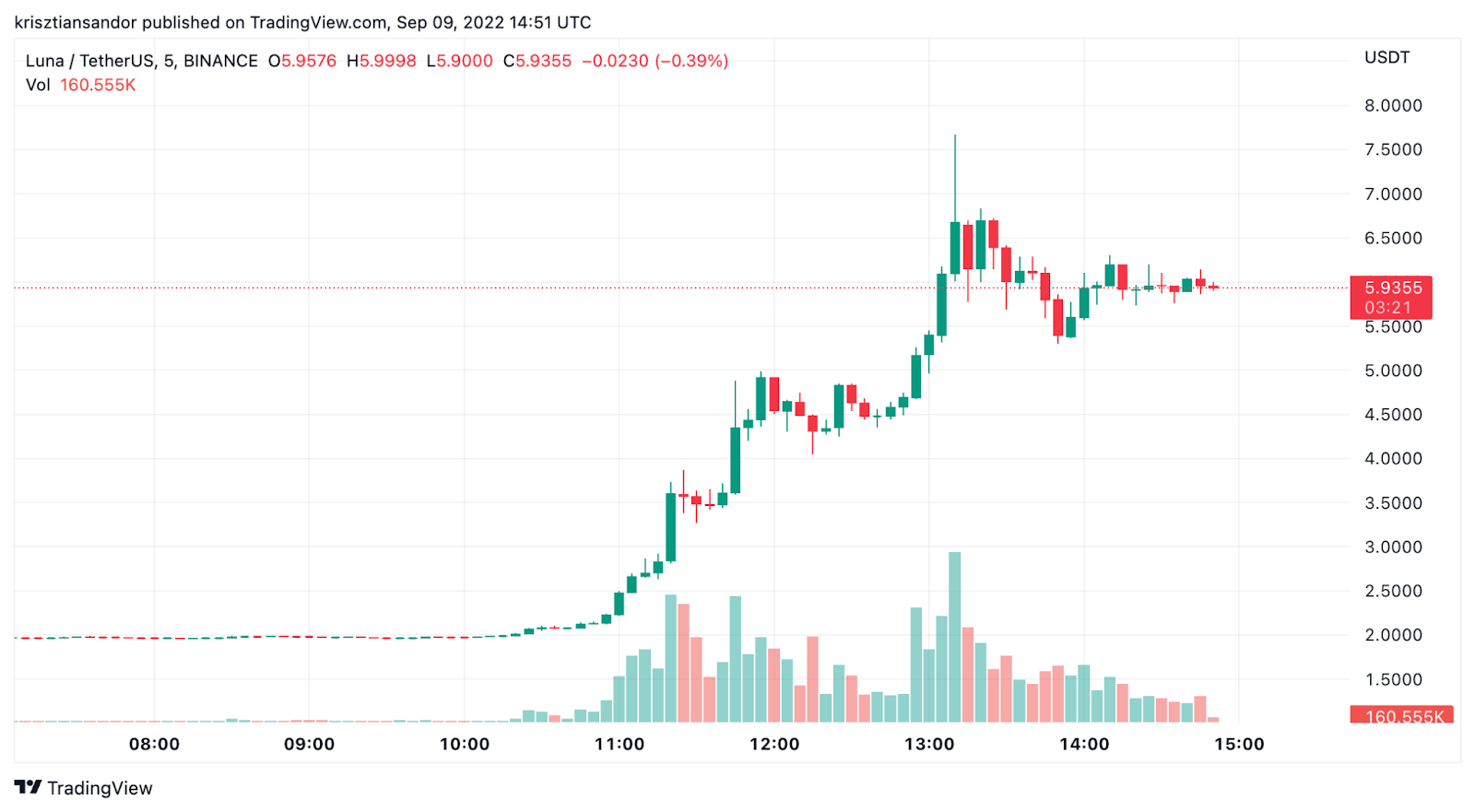 LUNA is the native token of the second iteration of the Terra blockchain, which was resurrected in June following Terra’s May collapse that wiped nearly $60 billion in value. The implosion resulted in fraud investigations against Terraform Labs, the company developing the blockchain, and its creator, Do Kwon. The previous network has been relaunched as Terra Classic and hosts the LUNA classic (LUNC) token and its stablecoin USTC.

Risky assets, such as cryptocurrencies, appear to participate in a broad relief rally on Friday. Many economic indicators show a slowing global economy. At the same time, traders ponder that the Federal Reserve may slow down the rate hikes sooner than anticipated or cut interest rates soon.

The newly introduced CoinDesk Market Index (CMI), which analyses the price movement of 148 cryptocurrencies and measures the success of the larger crypto market, is up 5.6% over the previous 24 hours. Bitcoin is the leader of the surge, as its price has risen to $21,000 from $19,000, marking its most tremendous daily increase in six months.

On Thursday, LUNC has risen as traders anticipate a new burn plan limiting the token’s hyperinflated supply. Since then, the surge has stagnated, as the currency has dropped 17% in the past day.

Observers are perplexed by LUNA’s erratic price movement. No network-specific news or development could generate excitement among retail investors. 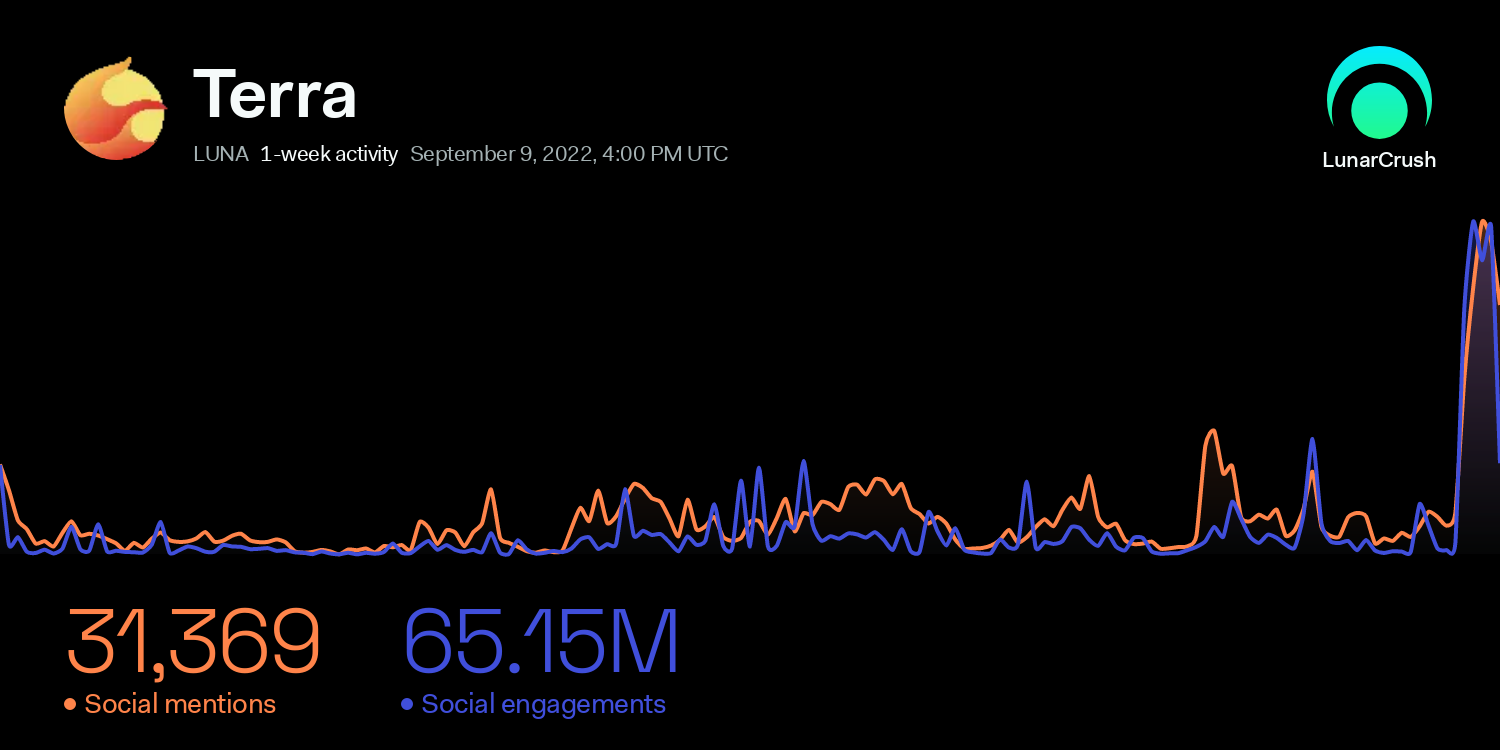 So yet, the Terra blockchain economy has struggled to attract investors. The network’s total value locked (TVL) stood at $51 million. In comparison, the “old” Terra Classic blockchain’s TVL reached more than $20 billion in May before its collapse, according to Defi data tracker DeFiLlama.

According to a crypto tax specialist, modern parents must closely check their children's gaming activities since some may be collecting a hefty tax bill. Adam Saville-Brown, regional head...

Bitcoin (BTC) is presently down 70% from its all-time high, reached in November 2021, as the bear market persists. Amid these unfavourable conditions, the BTC distribution rates of whales and miners...

After a two-year legal battle, the U.S. Securities and Exchange Commission’s case against Ripple may soon conclude. In their most recent court filing, Ripple Labs and two of...

BTC Price Plummets Today After Bearish CPI Data: Why It’s Not All Bad?

The bitcoin price plummeted at the start of the US trading session as the US Consumer Price Index inflation exceeded experts’ expectations. The price of Bitcoin is down 4.1% to...