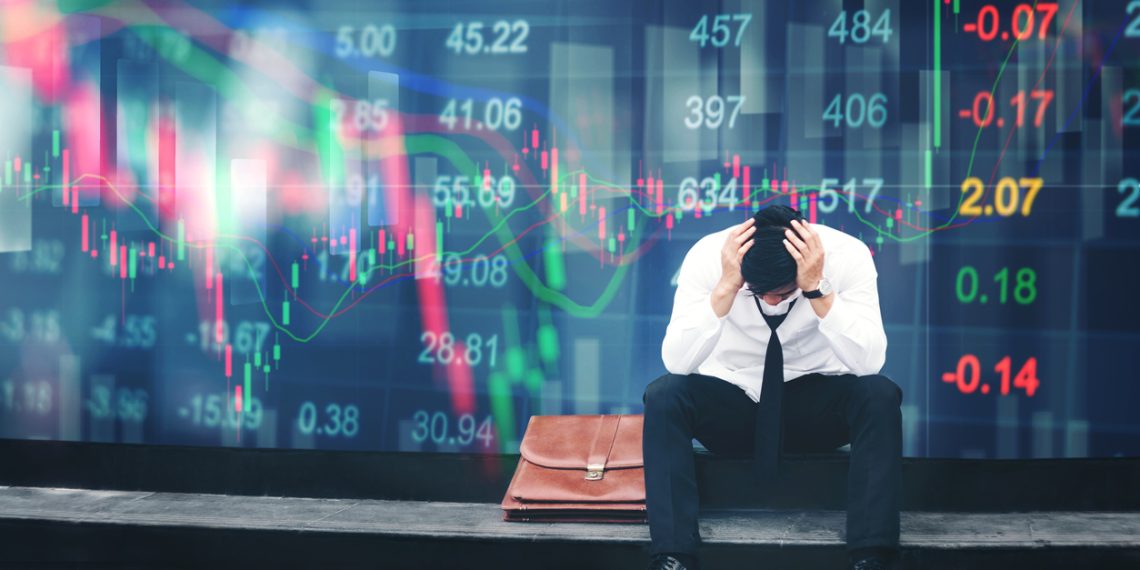 In May 2021, Terra’s UST faced a similar depeg following a market-wide meltdown.

The Terra ecosystem has had an eventful weekend.

The UST stablecoin on the Layer 1 blockchain fell below $1 early Sunday due to market pressure. The decentralised coin, which uses a dual token mechanism with Terra’s LUNA to track the price of the US dollar, briefly traded as low as $0.985 before posting a brief recovery. At press time, it was trading at around $0.993 according to CoinGecko data.

The depeg followed a succession of multimillion-dollar selloffs at UST. On-chain data has shown that one account traded around $85 million worth of UST for USDC on Curve Finance, while another user sold $108 million on Binance.

As the number of swaps on Curve increased, it triggered a minor form of a “bank run” in which holders of an asset rush to withdraw their funds in fear of insolvency. Curve’s 3pool was once so imbalanced that UST accounted for more than 60% of the whole pool (stablecoin pool ratios are generally thought to be healthier if there is an equal proportion of each coin).

As noted by Twitter user and crypto analyst 0xSisyphus, Binance temporarily suspended UST borrowing, most likely to prevent customers from loaning out their assets and get discounted UST that they could arbitrage on Curve. UST borrowing on Anchor Protocol, the blockchain’s most popular DeFi application, surpassed $2 billion. Terra’s native asset LUNA also fell 13%, reaching as low as $62.60. As of this writing, it is hovering at $61.50.

As rumours spread on Twitter and the market began to panic, Terraform Labs CEO and self-proclaimed “master of stablecoin” Do Kwon appeared to allay fears of a depeg crisis. “I’m up—amusing morning… Anon, you could listen to CT influensooors about UST depegging for the 69th time… Or you could remember they’re all now poor, and go for a run instead… Wyd,” he tweeted, before making what could be interpreted as a sexist remark asking his critics to respect his timezone. “if yall girls are gonna fud, try to do it during my waking hours pls,” he said, adding to a long line of contentious tweets he has written over the past few months.

Anon, you could listen to CT influensooors about UST depegging for the 69th time

Or you could remember they’re all now poor, and go for a run instead

Following Kwon’s post, UST began to bounce back. According to on-chain data, one address exchanged approximately 57,000 Ethereum tokens worth over $146 million for USDT around the same time, and then traded the stablecoin for UST on Curve, presumably in an effort to rebalance the pool and bring its price closer to $1. That same address was also reported to have sent 20,000 Ethereum to Binance.

This weekend’s chaos isn’t the first time UST has faced issues. When the cryptocurrency market experienced its most recent brutal crash in May 2021, UST fell as low as $0.96. The incident spurred concerns that the stablecoin could one day face a full-fledged bank run that would eventually kill Terra.

Aside from the UST incident, Terraform Labs had threatened legal action in response to a satirical April Fools’ Day article in which Kwon was mentioned. The letter from their lawyers was later shared in full on Twitter, triggering widespread criticism of the company’s centralised nature and ill-judged PR blunder.