by Ivan Crnogatic
in Markets 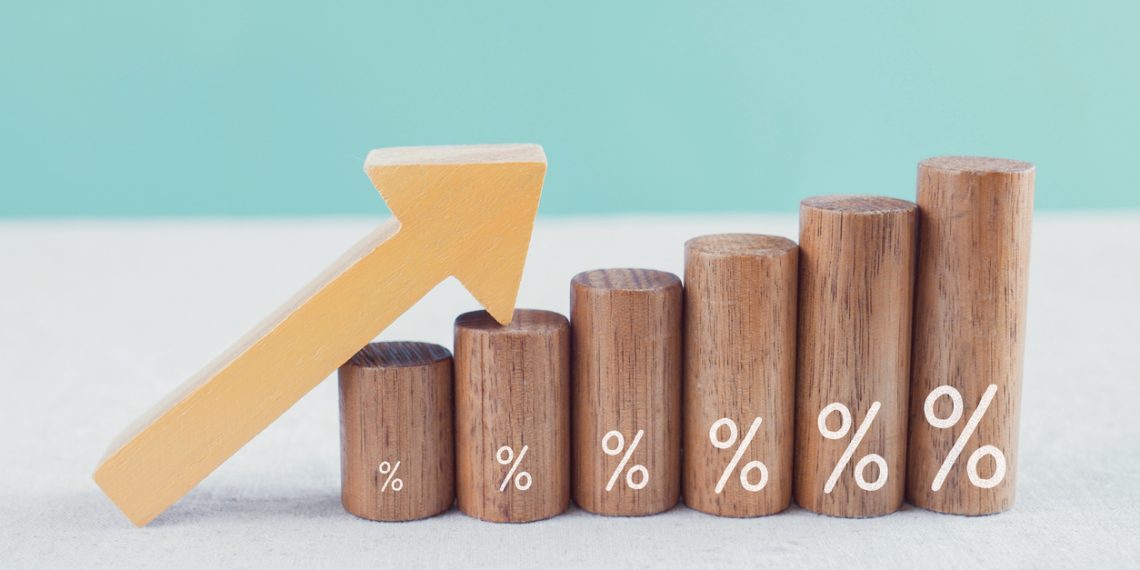 A recent survey conducted by BTC Markets, a longstanding cryptocurrency platform in Australia, has revealed strong growth in crypto trades in the past year. Besides analysing their data, they also conducted a survey to look into buyers’ motivations and future intentions.

The analysis revealed strong growth according to several relevant indicators. The number of trades in the financial year 2020/21 grew by an astounding 175%, while the average value per trade grew by 50%. Volume traded on the platform increased by 31%, as did the number of new onboards by 10%.

Unsurprisingly, a more detailed analysis of users’ demographics displayed a familiar picture: users are mostly young males. 77% are men, with only 23% women on BTC Markets. 69% of users are between 25 and 44, with 18% being between 45 and 59. Only 8% were between 18 and 24, which is somewhat surprising, given the public perception that crypto is a trend driven by Generation Z in large parts. The five most popular coins for trading were:

Although cryptocurrencies are often falsely perceived as a game of hot potato solely built around hype and fear of missing out, the analysis revealed that the opposite seems to be the case. A full 70% of investors said they are looking to build wealth, indicating they are in it for the long run. 34% want to retire early, with 28% looking to diversify their portfolio.

Only 23% indicated they did not want to miss out on such growth opportunities, perhaps a sign that retail investors are far less driven by emotions than you might believe. That hypothesis is supported by the fact that only 6% and 4% respectively said they invest in crypto for short-term gains like paying for holidays or starting a business.

Also, 63% said they held stocks or shares as well, while only 23% were crypto-only investors. Merely 20% had investments in precious metals, possibly a sign of cryptocurrencies overtaking precious metals as a diversifying asset and store of value after all.

To an outsider, crypto seems to be a shouting match on social media, where tokens clamour for investors’ attention. However, the report reveals that 57% of investors research a project’s whitepaper and its community before buying in, far ahead of any other reason like influencers or previous performance. Most are also aware of the volatility their assets display. However, it still bothers them: 49% said market volatility was the top challenge when investing, but 51% also expected long-term growth despite said volatility. Only 28% quoted a lack of regulation as the top challenge, a sign that investors don’t want to be spoon-fed decisions by regulators. Also, only 32% cited a lack of tax clarity as top challenges, implying investors mostly want more information but not hand-holding.

The older investors are, the more money they have to throw at crypto. Over 65 year-olds had an average portfolio of about $5K, while Gen Z’ers portfolios were only $1K big. Still, the report uncovered that Australian crypto investors are far more long-term-minded and meticulous in their investment decisions than media reporting might make you believe.