by Ivan Crnogatic
in Exchanges 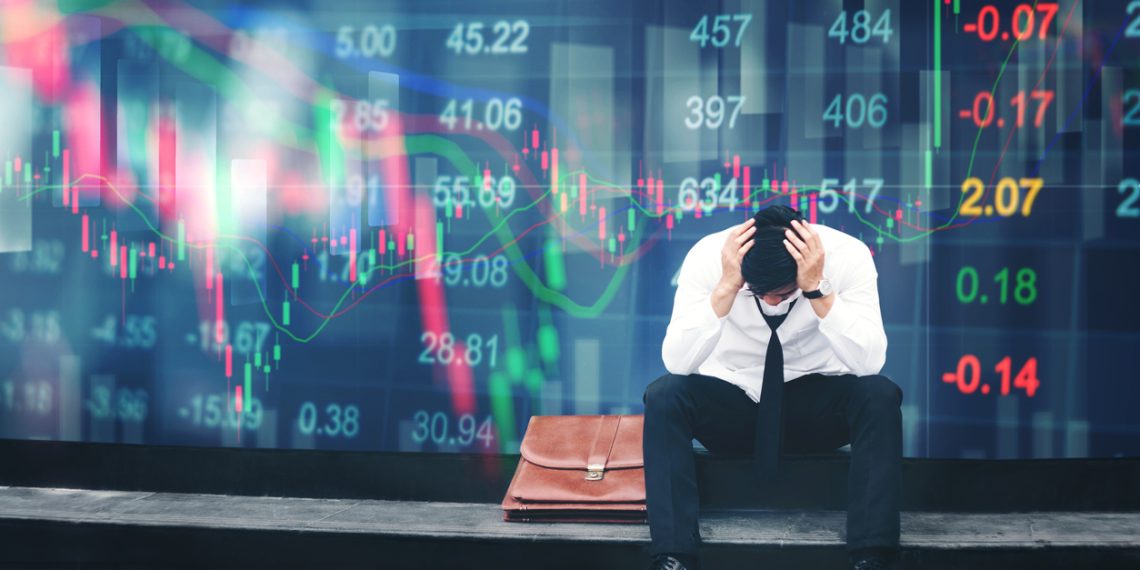 In another blow to its global operations, Binance announced it is stopping derivative trading options to Australian customers within 90 days.

Binance, the well-known cryptocurrency exchange launched by Changpeng Zhao, has a long history of spats with regulators in different jurisdictions. But this year, the popular exchange has come under even greater scrutiny. Financial authorities around the world are worried about the perceived or real threat of money laundering and have been cracking down hard on exchanges that have turned a blind eye to KYC procedures.

Several countries from the UK, US, the Netherlands, Canada, Japan, Malaysia, Thailand, Germany, Cayman Islands, Lithuania, Hong Kong, and now Australia have either issued warnings or forced Binance to cease business within their jurisdiction on the grounds of failing to comply with anti-money laundering laws. Moreover, Binance has been accused of accepting bribes from dubious cryptocurrencies in exchange for privileged placing on its platform. An overview of different regulators’ approaches to Binance:

All of this paints a grim picture, which has gotten even worse with recent developments Down Under.

In an effort to appease regulators, Binance is shutting down its derivative products for existing customers in Australia by the end of the year. New customers were already prohibited from using derivatives, as Binance is seeking regulatory compliance to salvage its business. Existing customers will have 90 days from the end of September to cut or exit their futures, options, and leveraged positions on the platform. After December 23, all open positions will be forcibly closed.

Officially, the company reacted with a conciliatory statement:

“Binance welcomes developments to our industry’s regulatory framework as they pose opportunities for the market players to have greater collaboration with the regulators,” adding that the company was “committed to working constructively in policy-making that seeks to benefit every user.”

Despite the appeasing words, Binance cannot be happy about recent developments, which only add to its legal troubles in other countries.

Notwithstanding the blow to its derivatives business, Binance registered soaring spot trading volumes in the last quarter, indicating customers on the platform are still content to trade there, despite legal worries. Still, this development is in line with soaring volumes on other platforms like Coinbase and Coinspot, too, suggesting that crypto markets may have turned a corner and are heading for another traditionally strong finish to end the year.