What are the best crypto games? 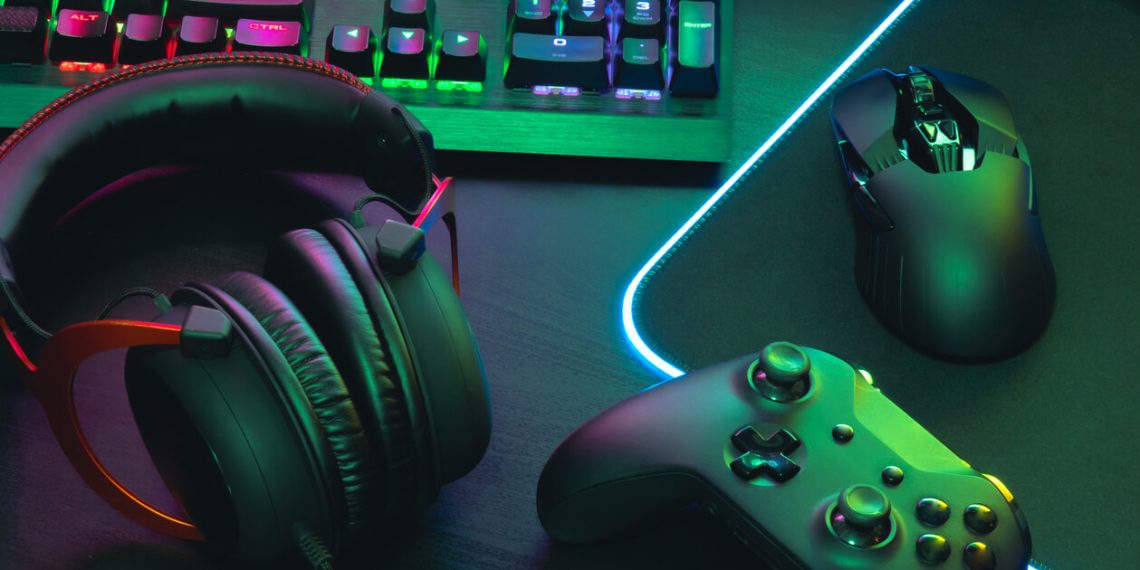 GameFi has grown into a market that is worth billions of dollars and has been attracting new users and investors every day. It is recommended to play some of the hottest crypto games in the market for investment research, an immersive experience and a bit of fun. Here are three crypto games that you should know.

The Sandbox is a virtual gaming ecosystem built on the Ethereum blockchain. Different from traditional games, The Sandbox allows gamers, artists, and designers to create assets and applications through free tools including VoxEdit and Game Maker. Players will be rewarded by creating and sharing three-dimensional modules and art galleries.

Developed as early as 2012, The Sandbox was acquired by Animoca Brands in 2018 and reborn in the crypto world. The game has done a great job in its promotion and marketing by attracting celebrities like Snoop Dogg. SAND, the utility token in The Sandbox, is the only payment tool in the game and gamers will need SAND to buy LAND and NFTs, or visit LAND of other players. Given the rising popularity of the game, SAND has been one of the best performers in the secondary crypto market.

Users who care more about the gaming experience are suggested to take a look at Illuvium, a high quality RPG built on Ethereum. A sci-fi-themed blockchain game, Illuvium enables players to collect, trade, and fight for rare assets in the game. Neither gamers nor developers will have to pay gas fees for minting or transferring NFTs because Illuvium is integrated on layer 2 solution Immutable X.

The game has designed an economic mechanism offering liquidity mining, and ILV, the governance token of the game, has been rising steadily in price despite the game not even being officially launched yet.

Illuvium will be presented in the first quarter of 2022. With more than 130,000 followers on Twitter and a discord community of members closing to 200,000 , Illuvium is highly anticipated by fans and investors alike.

Fans of traditional games Counter-Strike will be interested to learn about Mini Royale, a MOBA crypto game compatible with FTXPay and Solana NFTs. The game was developed by gaming studio Faraway, which recently received a second round of funding from famous VCs including A16Z, Sequoia Capital, Solana, and FTX. Though tokenomics of the game have not been officially released, it is strongly advised to try the game simply for the fun of the game itself.

The list goes on and hot games like Decentraland, Gods Unchained or Axis Infinity are worth trying as well. A different game is a different universe and an increasing number of crypto games has made it difficult to choose the best crypto games as people have different preferences and priorities. You should always do your own research when it comes to investment decisions, but you can always play for free.