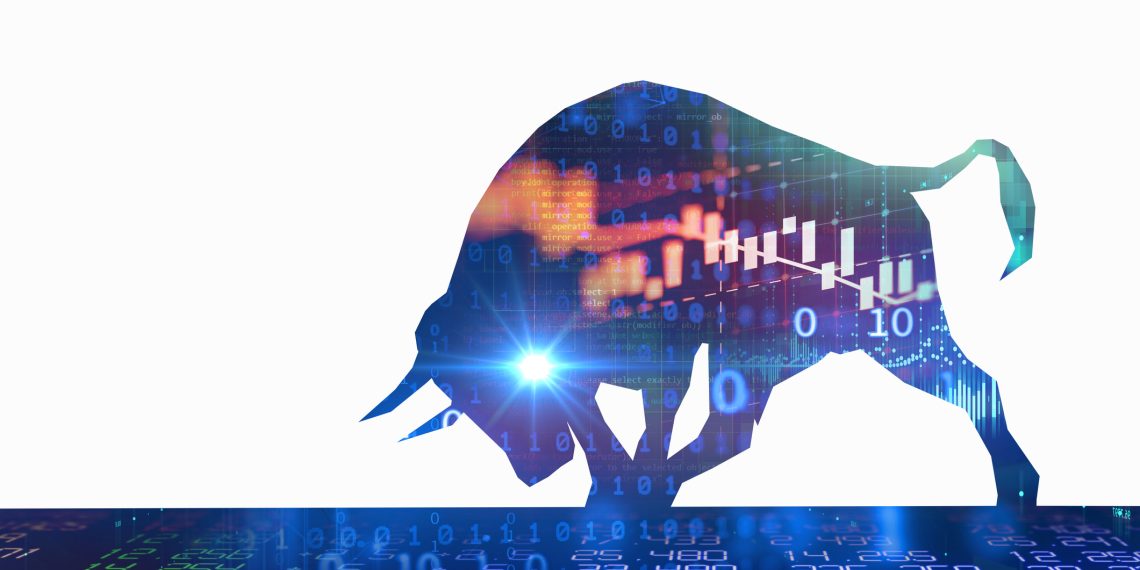 However, following the changing crypto market landscape, the cycle seems to become irrelevant.

The crypto bear market vs the bull run

The major Bitcoin price swings can either be bull runs or bear runs. A bull is characterised by the token gaining massive value. In most cases, this comes with major investors buying the token or its use case becoming relevant leading to massive uptake. Given the crypto market operates like any other market, it relies on the principles of demand and supply. The more the token gains users the higher its value.

However, after some time it reaches a point where the investors look to cash out their profits. As major investors sell the token, more traders follow suit to avoid losses, leading to a bear run. This keeps on until the market reaches some of the lowest points then corrects. The cycle then starts all over again.

Is the cycle still relevant?

For the past years, the Bitcoin price movement seemed more defined. One could identify the bear and bull runs through the years 2013 and 2017, however, it seems to be changing.

On-chain analyst, Willy Woo, is one of the Bitcoin experts who believes the bear and bull runs have become irrelevant. Speaking in an interview with Natalie Brunell, Woo claimed the typical four-year Bitcoin price cycle is becoming phased out with a “drunken walk” upward, similar to the S&P 500 and other stocks.

He says that, in previous cycles, the market currently should have been on a bull run which is then followed by a bear market at the end of the fourth quarter, with the token losing around 80% of its value in the process. The coin would then recover before going on a continuation phase. However, the market is currently on a sideways run, which is more bearish.  There is also no indication of Bitcoin losing so much of its value any time soon.

Without a defined market cycle, there’s the concern; will crypto crash? From the current Bitcoin price movements, there’s no risk of a crypto crash. Instead, the coin will not lose too much of its value at once. It is becoming more “mature” with fewer swing movements.

To understand the reason why there’s no possibility of a crypto crash, it’s crucial that you know the reasons behind crypto bull and bear runs becoming irrelevant.

Bitcoin mainstream adoption and use are some of the reasons for the changing crypto bear markets and bull runs. In the earlier days, most people relied on Bitcoin trading as the main use of digital currency. Its use as a means of payment was not well defined due to the high volatility. The cycle was majorly informed by buying the token at low and selling on the highs.

After some time, Bitcoin has become more useful as a payment method. Bitcoin payment processors have become more accessible allowing more merchants to support Bitcoin payments both for online and physical shopping. All the major shopping outlets accept crypto payments, and it now looks more like a marketing hedge.

Traditional financial institutions like PayPal and Mastercard supporting digital currencies have been revolutionary. Any company that accepts Mastercard payments is now likely to accept Bitcoin payments. There were even suggestions that Apple Pay would introduce Bitcoin following the revelation that Apple CEO Tim Cook owns Bitcoin.

Unlike before, the only motivation to own Bitcoin was for profits, the several use cases mean people are willing to hold their tokens for longer.

Earlier, a little price slump would see several traders sell off their assets leading to a crypto bear market until it stabilises. In the current market, a slight price slump does not lead to FOMO sales. This means the price stays more stable with the crypto bull market more likely than ever.

The entry of Institutional investors

The other reason for the changing crypto bear and bull movements is the entry of institutional investors into digital currency assets. For the longest time, institutional investors were sceptical about cryptocurrencies. They felt the risk of volatility and the lack of regulations was a threat to clients. By then, the financial institutions like JPMorgan were warning their clients against investing in Bitcoin and other cryptocurrencies.

A few years later, the institutions have realised Bitcoin and other digital currencies are inevitable. The move is due to the struggling traditional economy and increased regulations.

The traditional economy is still reeling from the impact of the coronavirus. The government had to take various measures to mitigate the impacts of the virus on people. One such measure whose effects are starting to be felt is the increased money printing. Increasing the money supply in the economy has led to some of the highest inflation rates since the 2008 financial crisis.

Bitcoin, however, during the same period has been performing at some of its best rates. The coin hit its all-time high of over $60k and currently trades at better rates than most traditional stocks. Such market activities have seen Bitcoin become a hedge against inflation, replacing gold that has been serving the role in modern finance.

With the better crypto market performance and increased regulations, institutional investors are becoming more comfortable investing in digital assets. Several companies already have part of their balance sheet made up of digital currencies.

Microstrategy, one of the listed companies that has the highest investments in Bitcoin, owns around 121,044 Bitcoin on its holdings, and it keeps adding to it. Tesla holds around 42,000 BTC tokens.

While crypto might have gone mainstream, the industry is still growing. The world’s bigger population and several more institutional investors are yet to know of or embrace digital currencies. It means more changes are to be expected. This brings the question of whether the crypto bear market and bull runs experienced in the past might resume after some time.

So far, all indications point to a lack of a possibility. The start of the Bitcoin market movements has always been Bitcoin halving. With the mining rewards going down, there is always the expectation that miners would find it less lucrative and opt-out, leading to scarcity, which would, in turn, impact the prices. However, as Bitcoin value rises, the halving impact becomes dismal. For example, it is worthwhile to get rewarded 6.25 BTC per block with the value of Bitcoin at around $54k than being rewarded 12.5 BTC per block with its value less than $10k.

At the same time, Bitcoin mining has become more decentralised. A few companies who can afford the special mining machines and the power costs control the majority of the Bitcoin mining activities. These companies are likely to stay in the mining business even after halving. This has rendered halving impact to not reflect on the market.

The role of the institutional investors in digital currencies also means the old crypto bear and bull remains will not regain relevance. Even though it might seem that the institutional investors are into crypto only as an alternative until the traditional economy stabilises, they are in it for the long term. Microstrategy, for example, is employing a Bitcoin holding trading strategy. Most of the companies who enter the crypto world understand its volatile nature, however, they also understand the Bitcoin price models.

The old crypto bull and bear runs informed the crypto market price movements during its early years. However, following the digital currencies becoming mainstream and institutional investors opting for the crypto investments assets, the market cycles have become irrelevant. As more institutional and retail investors take up the digital currencies, the bear and bull runs are gone for good. The market instead is becoming more stable with lesser chances of a crypto crash.

What are the best crypto games?