According to a Medium post dated May 26, the Terra team plans to distribute 30% of the LUNA airdrop “immediately” at Genesis to pre-attack users who had less than 10,000 LUNA in their wallets or who had deposited UST in Anchor, a lending and borrowing protocol.

It would also airdrop the aforementioned assets to post-attack users with any amount of LUNA and/or UST prior to the attack before distributing LUNA to other eligible users.

Terra also noted that the new chain would support all assets, chains, bridges, and Centralized exchanges (CEXs), allowing users to transact immediately after receiving their tokens. Crypto exchanges have responded to the announcement. 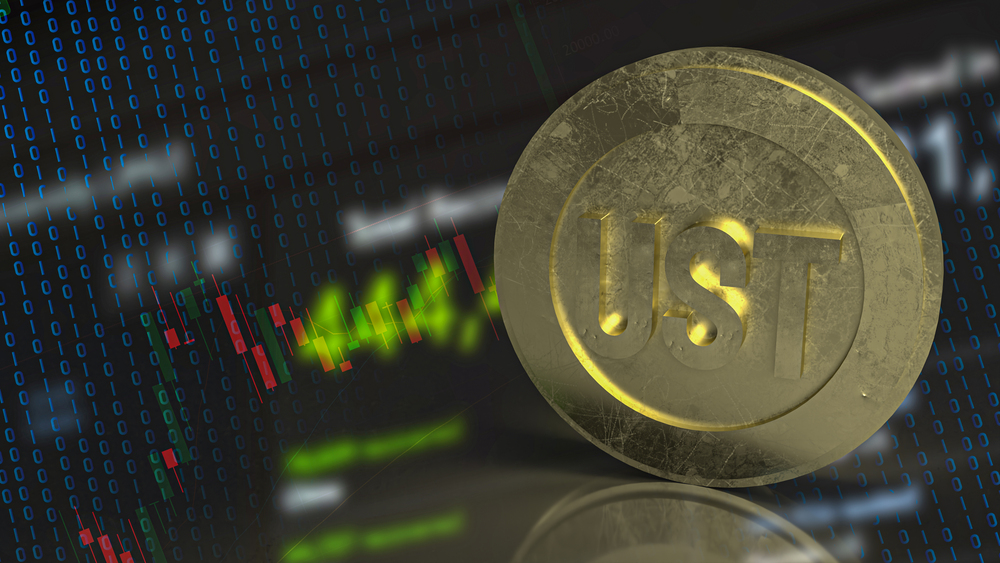 Upbit, South Korea’s largest crypto exchange by traded volume, has stated that it will support Terra’s rebranding and airdrops. According to a Thursday announcement, “existing LUNA will be renamed to Luna classic (LUNC), and new LUNA tokens will be airdropped to existing LUNA holders.” To ensure smooth distribution, the exchange also stated that it would suspend the withdrawal of LUNC (formerly Luna) from 19:00 Korean time on May 26.

FTX also stated that it will participate in the LUNA airdrop and will suspend LUNA and UST deposits and withdrawals today. However, the exchange stated that specifics such as timing, implementation, and amounts would be announced separately.

Gate.io also announced its support for the revival plan, noting that the original LUNA and UST would be renamed LUNC and USTC, respectively, in accordance with the Terra team’s governance proposal 1623. Gate.io suspended LUNA margin borrowing and lending services, and perpetual contracts have been tuned to reduce-only mode.

Later that day, Binance, the world’s largest crypto exchange, issued a statement in support of Terra’s “rebirth,” stating that it “will support the rebranding of the Terra network to the Terra Classic network and its airdrop programme.” The exchange then stated that it would halt all LUNA and UST transactions today and resume trading on Monday, May 30.

Binance tweeted on Wednesday that it was “working closely with the Terra team on the recovery plan, aiming to provide impacted Binance users with the best possible treatment,” which explains the long delay in resuming trading compared to other exchanges. Kucoin, Bitfinex, Bitrue, Huobi, and Bybit have all expressed their support for the airdrop.

Meanwhile, Terraform Labs founder Do Kwon has denied that he had approached Korea’s top five exchanges to request a listing for LUNC and USTC.

Do Kwon’s LUNA 2.0 Relisting Request. What Do Local Exchanges Say?