Lamoureux President: ‘Bitcoin Winter’ Is Ending, The Next Bull Run Will Last Till 2025

According to Yves Lamoureux, head of macroeconomic research firm Lamoureux & Co, the latest Bitcoin price fall indicates the culmination of a “winter season.”

The Next Bull Run

Lamoureux said in an interview with MarketWatch on May 26 that Bitcoin is poised to start another surge that would enable it to reach $100,000 by the end of 2023. He predicts the rally will continue until 2025.

He highlighted that the bitcoin halving event slated for 2024 would be the next tipping point in the asset’s price. If the Bitcoin supply were to drop, its price would increase similarly to its historical trend.

The executive advised investors to purchase the coin in limited quantities since the future of the crypto sector is uncertain. Previously, Lamoureux was sceptical about Bitcoin’s potential and said that investors should approach it with caution. 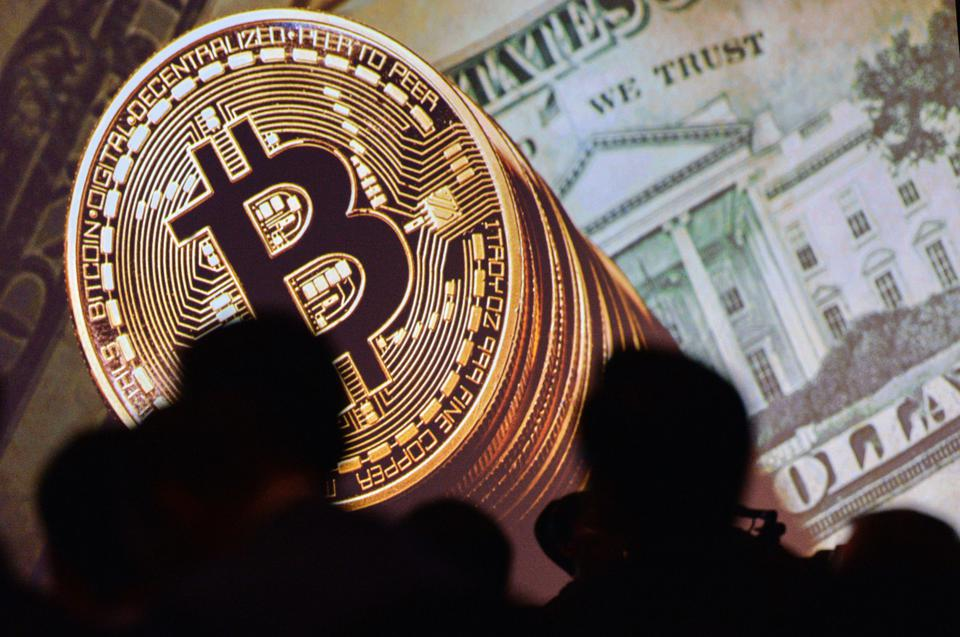 Investors should invest in the asset with caution. Image: Flipboard

Bitcoin’s prolonged volatility is partially attributable to the Terra crash, and Lamoureux feels that it is risky to invest in smaller assets.

“I’m interested in Bitcoin because it is the king and that’s where institutional money will flow first. So always stick with the best. Everybody wants to be bitcoin, but they’re not … don’t make it complicated, stick with bitcoin.”

The leading cryptocurrency was trading at $29,300, extending its stability around the zone after falling over 1% in the previous 24 hours.

The most recent on-chain statistics indicate that the Bitcoin fall has also reduced market confidence. As of May 24, the average weekly number of new Bitcoin addresses has plummeted to 376,488.