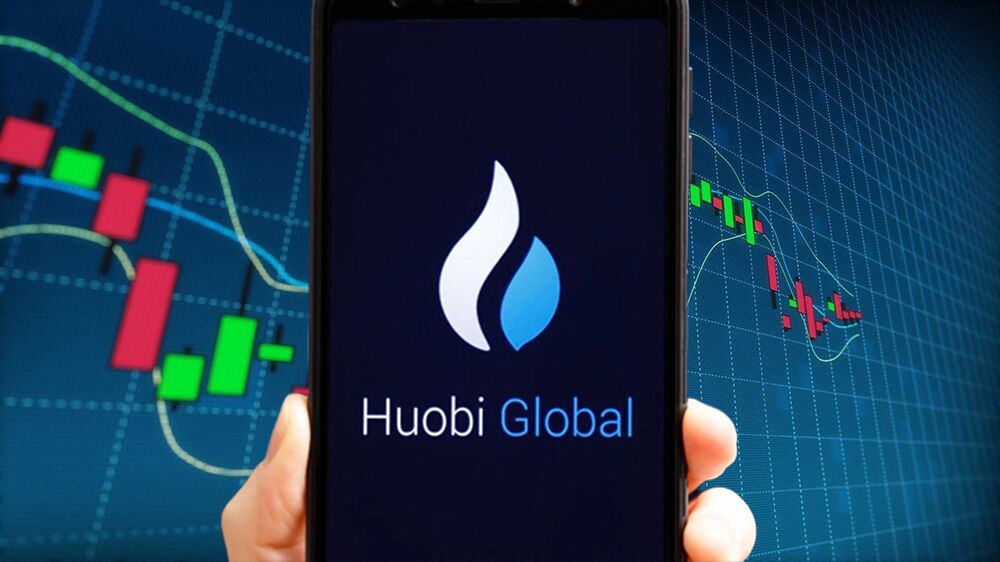 On Thursday, the Singapore-based exchange Huobi announced that Justin Sun, one of the crypto industry’s wealthiest individuals, is not only a member of Huobi’s Global Advisory Board but also serves as the exchange’s CEO.

Although Sun has been widely assumed to be Huobi’s CEO since he joined the exchange’s Global Advisory Board in October, soon after Hong Kong investment firm About Capital Management acquired a controlling share in the platform, this was not previously confirmed.

I have some good ideas about FTX 2.0 with @HuobiGlobal. Will share in few days. https://t.co/5iYrgsv44N

Sun’s representatives said that he is not an owner of the firm, despite speculations to the contrary in the sector due to the coincidence of events. Sun has publicly stated his ownership of millions of Huobi Tokens (HT).

Huobi has recently been under fire for several issues, including handling the January layoffs of 1,600 employees.

Concerns about “rat trading” were also addressed in the trade.

Several accounts were frozen for their aberrant activity due to their lack of trade at typical hours.

On the other hand, these accounts have rapidly moved funds in and out of exchanges while trading Huobi’s new and ecological tokens. Investigations have shown several instances of these accounts making abnormally large gains, which were promptly cashed out, which is the hallmark of rat trading.

Regarding “rat trading,” Huobi has “zero tolerance.” Under the new management, Huobi will continue to perform in-depth audits, hold responsible persons accountable, and publicly disclose facts promptly. Huobi’s dedication to safeguarding the interests of its staff and users is evident in the firm and continuous crackdown on rat trading. 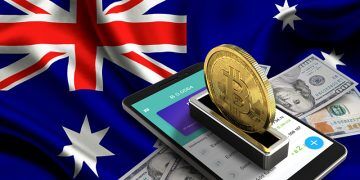 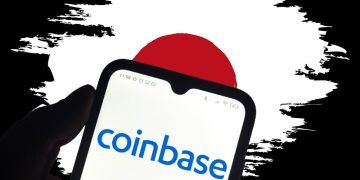 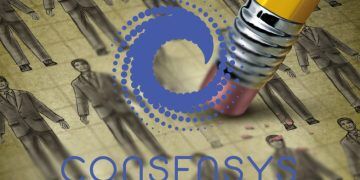 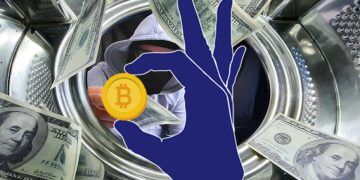 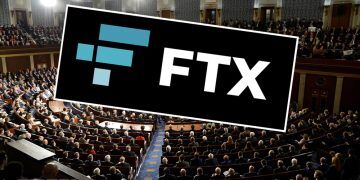