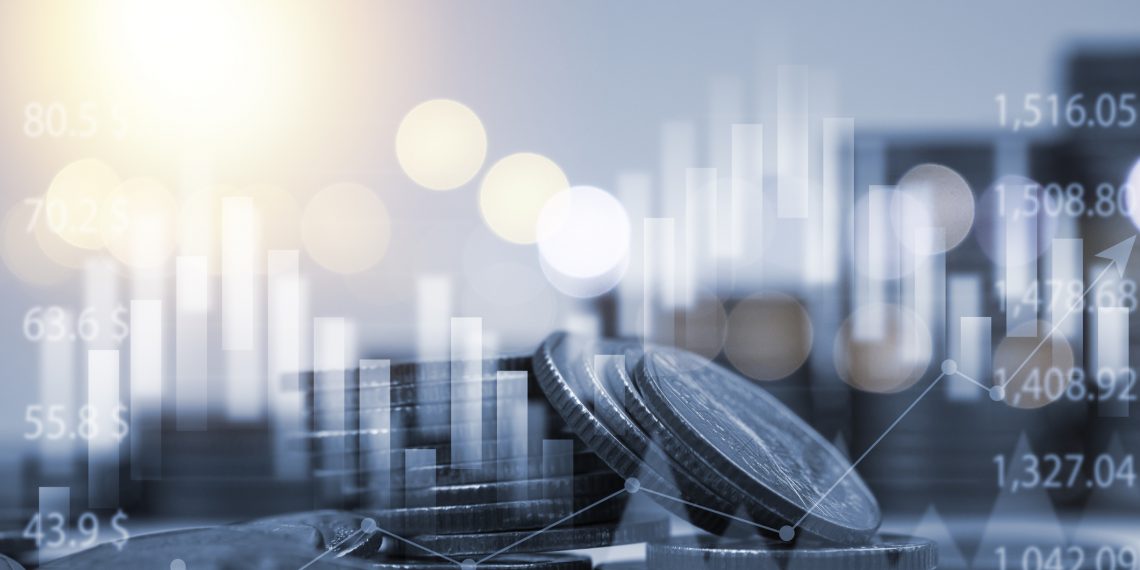 The Reserve Bank of Australia (RBA) is working together with Malaysia, Singapore and South Africa to release a central bank digital currencies (CBDC) pilot for international transactions.

Project Dunbar is creating a prototype that can handle various CBDCs for cheaper and faster cross border transactions. The transactions can range from financial institutions and central banks to the private and public sectors.

The project is part of the G-20 road map to enhance cross-border payments. Various countries are already advancing their efforts in developing central bank-backed digital currencies. These will work as an official alternative to the cryptocurrencies like Bitcoin, Ether and the private stablecoins like USDC and Facebook’s Diem.

The RBA’s pilot is building a technical prototype on different blockchain platforms where it finds the ideal design for the best operations once deployed.

The project brings together banks with multiple years of experience and unique perspectives on the national digital currencies. By working together, the various teams share ideas to come up with a tried and test cross-border transactions platform. This will lay the ground for global payments solutions.

The project is led by the RBA, the Bank for International Settlements Innovation Hub, Monetary Authority of Singapore, South African Reserve Bank and Negara Malaysia.

The group expects the project results to be ready by early 2022. They will, however, share the technical prototypes they are currently working on in November this year at the Singapore Fintech Festival.

The rise of the CBDCs

For some time it seemed like CBDCs were not a priority. Late last year RBA had claimed it had no plans to issue a CBDC. It therefore might seem ironic when it is leading in testing the CBDC prototypes.

The truth is nobody expected the kind of growth digital currencies have had in the past year. Even though cryptos were available in 2020, most investors never opted for them given the volatility and regulatory concerns. However, the coronavirus pandemic affected traditional assets so much, while cryptocurrencies kept rising in value. Suddenly the digital currencies became the preferred investment option and medium of exchange. The institutional investors who had opposed Bitcoin were now taking it up while various merchants started accepting it as a payment method.

Suddenly, the governments realized the competition from the digital currencies, and they were on the losing end. Avoiding them would mean losing taxes and the authority on the economy. Therefore, most governments started either banning or regulating cryptos. Countries like Bolivia and Indonesia banned cryptos. Australia, the US and most other European countries embraced digital currencies as assets. They have since created regulations and charge capital gain taxes on crypto trading.

Regulating the cryptos however is not enough, the countries have since come up with the CBDCs to offer the official digital currencies. This would mean the faster and secure transactions of cryptos combined with the stability of fiat currencies.

China is currently the most advanced when it comes to developing CBDCs. It had already started the trial phase of the digital Yuan which it plans to fully launch later on. The other European countries are also in the testing mode. Soon enough most countries will be moving from practical experiments to real-life CBDCs use. Australia and the other Project Dunbar parties are likely to lead this movement.