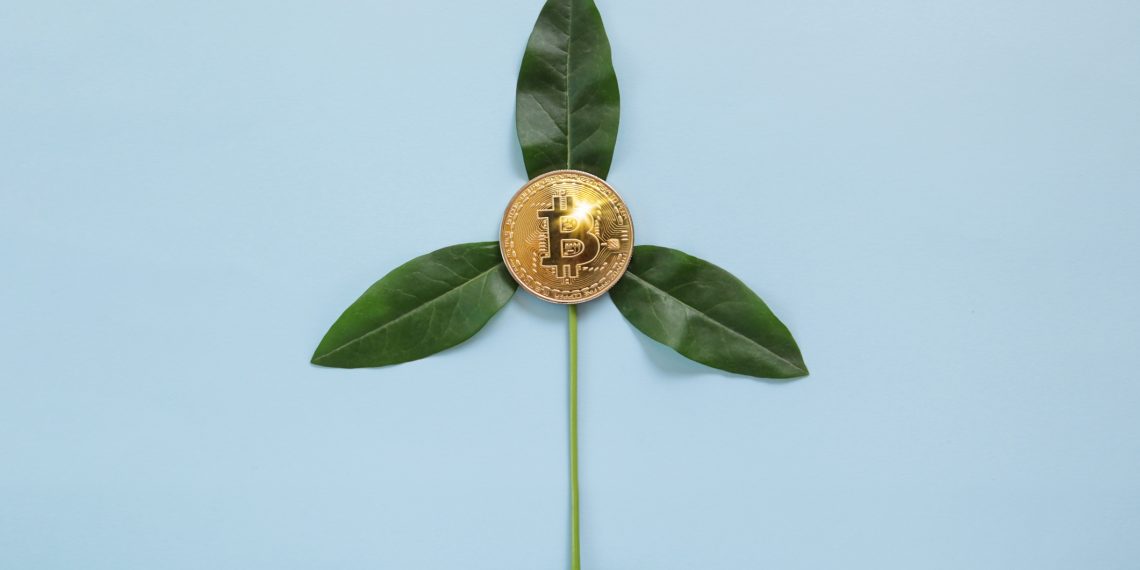 Maquire, a leading Australian investment bank is looking to use Blockstream’s crypto leading mining facilities and the mining-hardware hosting expertise.

Blockstream has already been providing Bitcoin mining facilities to various institutional and enterprise customers. It also provides mining machines hosting facilities where it helps deploy the mining software while the customer retains equipment control. It will use the expertise to seek carbon-neutral mining alternatives.

The pilot facility for the program will be based in the US. If successful, Blockstream would then expand to the other sites and facilities in various locations.

The deal with Blockstream is built on the back of the other previous partnership it has gotten to earlier. It had earlier in the year partnered with Norwegian holding company Aker ASA (AKER.OL) and Jack Dorsey’s payment platform Square Inc (SQ.N) geared to building renewable-power Bitcoin projects.

Bitcoin has become a mainstream digital currency with both retail and institutional investors opting for it. However, the concerns about the environmental impacts of mining have been growing over the years.

Bitcoin mining relies on proof-of-work (PoW) protocol, involving multiple powerful machines in validating transactions. These machines use too much energy, with Bitcoin accounting for power more than the annual usage in some countries. Most of these energies come from coal which is not environmentally conducive.

The large-scale adoption of Bitcoin should also not be an issue. After recognizing Bitcoin as one of the national currencies, energy concerns were rife for El Salvador. However, the country is also about green Bitcoin operations. It is looking to make Bitcoin mining 100% green by using energy from geothermal using the country’s 20 active volcanoes.

The partnership between Macquire investment bank and Blockstream is another show of how corporations are willing to make Bitcoin mining green. There is a need to ensure the industry goes green as Bitcoin keeps on growing in acceptance, use cases and value.

Where Are The $3.5B Terra Reserve Now?

Aurora Funds $90 Million For Defi Developers On NEAR Protocol