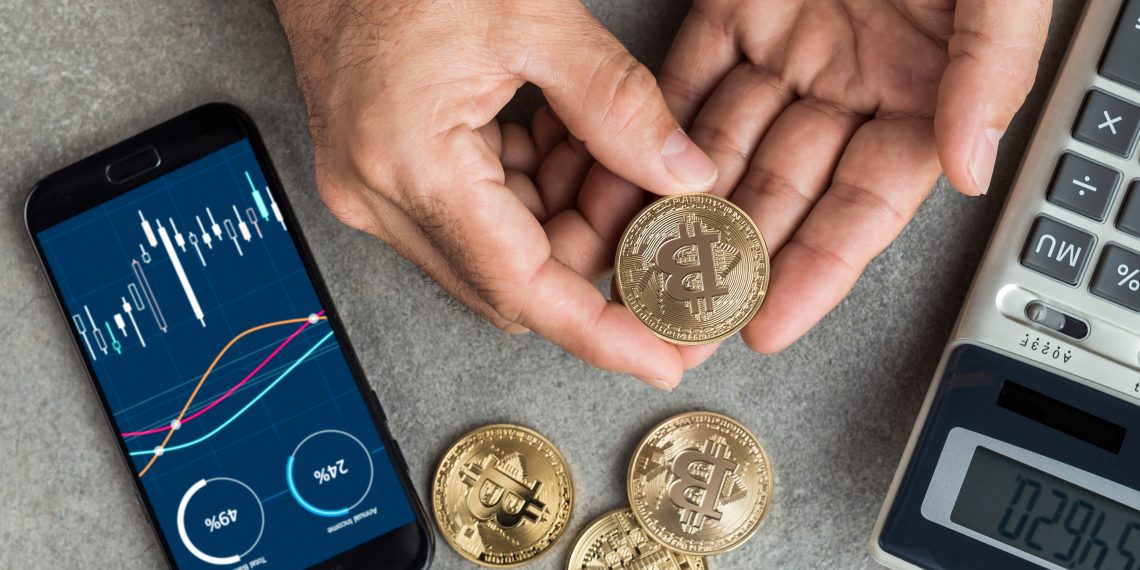 Australia is one of the leading countries in the world in crypto adoption. Australa was one of the first to approve of digital currencies and provided a framework in which they operate. Following the positive approach to crypto, several businesses have adopted cryptos like Bitcoin as a payment method.

However, recent concerns have come up among the businesses offering crypto-related services. Most of these businesses are worried about continual debanking without notice.

As crypto is still a relatively new industry, several terms keep coming up. The latest of these terms is debanking. This is where a financial institution, mostly a retail bank, denies or terminates services to a particular client.

While the law allows the banks to terminate or deny services to any customer, they need to state the reason. If the customer is engaged in illegal transactions like money laundering then the bank should report it to the financial authorities. According to the Anti-Money Laundering and Counter-Terrorism Act, 2016, failure to report such cases makes the bank liable for fines of up to $22.5million per breach.

While the banks might claim they are avoiding risk through debanking, cryptocurrencies are not illegal. They are already subject to multiple regulations and should not be terminated without any valid reason.

The lack of transparency and communication

One thing that stands out about debanking is the lack of communication or transparency from the financial service providers. This was evident during the presentation at the senate inquiry where the various crypto-related services concerns were discussed.

Aus Merchant, a crypto investment firm, Nium, a global remittance provider and other peer-to-peer brokerages were some of the crypto services to have presented to the senate committee. Even though they are all registered with the financial intelligence regulator, AUSTRAC, hence subject to reporting requirements, they were all debanked without any explanation.

Bitcoin babe founder Michael Juric claimed she had been debanked 99 times with the banks and the other financial institutions since launching the peer-to-peer trading facility seven years ago. Moreover, some of her family members were also affected by the debanking, making it difficult to access various utilities like insurance, water and electricity.

Bitcoin babe has conducted over 40,000 transactions since its launch with a feedback score of more than 98%. Juric also maintains a good reputation online. However, she told the senate that some banks still debank her, even labelling the services as terrorist activities.

What does this mean for banks and crypto-related services?

In their submission to the senate, the Commonwealth Bank (CBA) stated they are all about secure financial transactions. They tend to understand the sources of funds, and if not established, then they flag the accounts. The banks ensure due diligence to help avert risks for the customers and other users.

The Senate committee chair, Senator Andrew Bragg, in his statement claimed that the issue of increasing the debanking is due to lack of regulation. He also believes the banks might be driven with the anti-competitive drive given the banks want a monopoly on the remittances. While both issues are solvable, they require different tools.