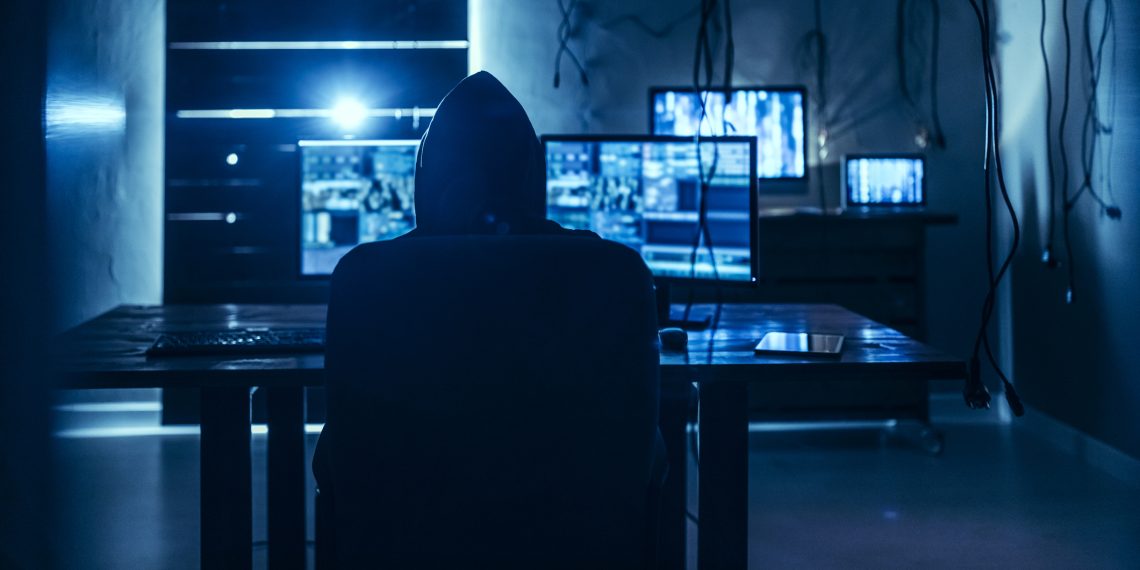 Polygon is doing everything possible to ensure it has the most secure network. The latest in the series of security operations saw it pay $2 million as bounty to reward a white hat hacker. Around $850 million that could have been lost have since been rescued.

To combat fraud, Polygon Plasma Bridge operates a security exit mechanism that burns tokens withdrawn from the mainnet. However, the said bug found a way to bypass the bridge exit mechanism. The bug would deactivate the Withdraw Manager that authenticates the burn transactions within the network.

Found in good time, the Polygon team worked to fully eliminate the bug and later rewarded Wagner, responsible for identifying the bug, with $2 million, the highest bounty ever paid in the crypto industry.

Security concerns have been one of the leading issues in the crypto space. Since the launch of the crypto space, several investors have lost their money in the form of crypto hacks, wallet breaches and even deceptive launches. It is one of the reasons why most people took some time before warming up to digital currencies.

To help shore up the security of the crypto platforms, the various crypto services have been looking for formidable solutions. One of the security measures involves rendering all the stolen tokens unusable. At the same time, the blockchain ledger allows for transaction follow-ups and the platforms could block the accounts receiving stolen tokens.

Even though the general crypto industry has seemed well secured, the rise of interoperability bridges brings another security concern. The various layer 1 protocols have become quite popular in recent times as the Ethereum mainnet becomes more costly and time consuming to use. However, these layers have also faced increased security concerns following multiple attacks.

One of the major security breaches occurred following the stealing of $611million from the cross-bridge service, PolyNetwork. To help shore up its network security, instead of apprehending the hacker, PolyNetwork offered them a job as the chief security advisor.

Other notable layer 1 blockchains that have also been attacked in recent months include the pNetwork and Thorchain, both losing multi-million worth of assets.

Following the increased attacks on the interoperability bridges, Polygon Network has been at the forefront of soaring up security on the platform. It launched the bounty program as one of the ways to ensure security. The program regulated by Immunefi’s classification system allows one to get paid when they find a security breach. The system then decides the severity of the breach.

The bounties range from the lows of $1000 to as high as $2million, like the one given out in the recent foiled attack found by the white hat hackers. White hat hackers test various smart contracts and codes to identify vulnerabilities in the systems.