Welcome to the Merge

Tim Beiko, Ethereum’s lead developer, said that the Ropsten merge would mark the transition of “Ethereum’s longest-lived PoW” to Proof-of-Stake. Beiko revealed that The Merge is now set to take place on June 8th, setting off a frenzy within the community.

The Merge is the second of three phases that will integrate the beacon chain with the current Ethereum mainnet. The beacon chain introduced staking to the blockchain and is a critical component of the network’s transition to Proof-of-Stake. The Merge lays the groundwork for Shard Chains, answering the Ethereum network’s scalability problem by distributing operations across 64 different chains.

“Right now, the key thing to watch for Ethereum is the Merge as it changes from Proof-of-Work to Proof-of-Stake,” says Ian Ballina, CEO of Token Metrics. “This is a fundamental catalyst event that will make Ethereum potentially deflationary, and this could change the entire climate of crypto assets.”

Jesse Powell, the CEO of Kraken, has stated that he is unconcerned about the slow pace of the ‘Merge’ development because he believes that “success is more important than speed.” Experts are particularly interested in the amount of energy saved by switching to PoS, especially since PoW systems like Bitcoin have received a lot of criticism for their environmental impact. 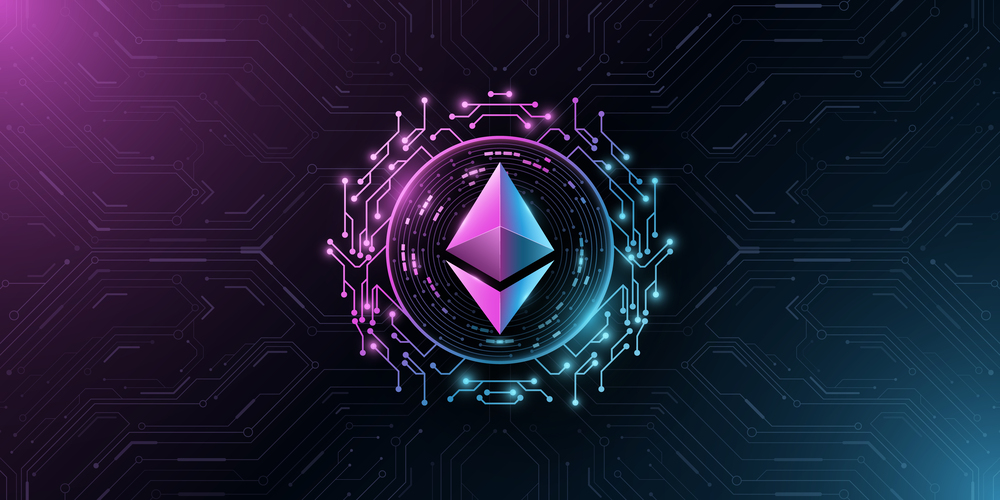 Ready before it begins

According to StakingRewards data, Ethereum is now the most staked crypto asset, with a staking market cap of $23.34 billion. Since the beginning of the year, it has held this position and is expected to maintain its lead over other assets.

Vitalik Buterin, the co-founder of Ethereum, warned users ahead of the merge to ensure that their decentralised applications (DApps) were compatible with the new upgrades.

“Remember that you should always test your dapp with at least one non-metamask wallet (eg. Brave, Status browser),” Buterin wrote on Twitter. “Make sure your dapp conforms to ethereum standards, and not just to accidental properties of one particular wallet”.

“If you run a node, are a validator, or an infra/tooling provider, this is the first time to familiarize yourself with the transition and (better late than never!) what a post-merge node is like,” Beiko said ahead of the Merge.