US Fed has no plans to ban Bitcoin says Powell 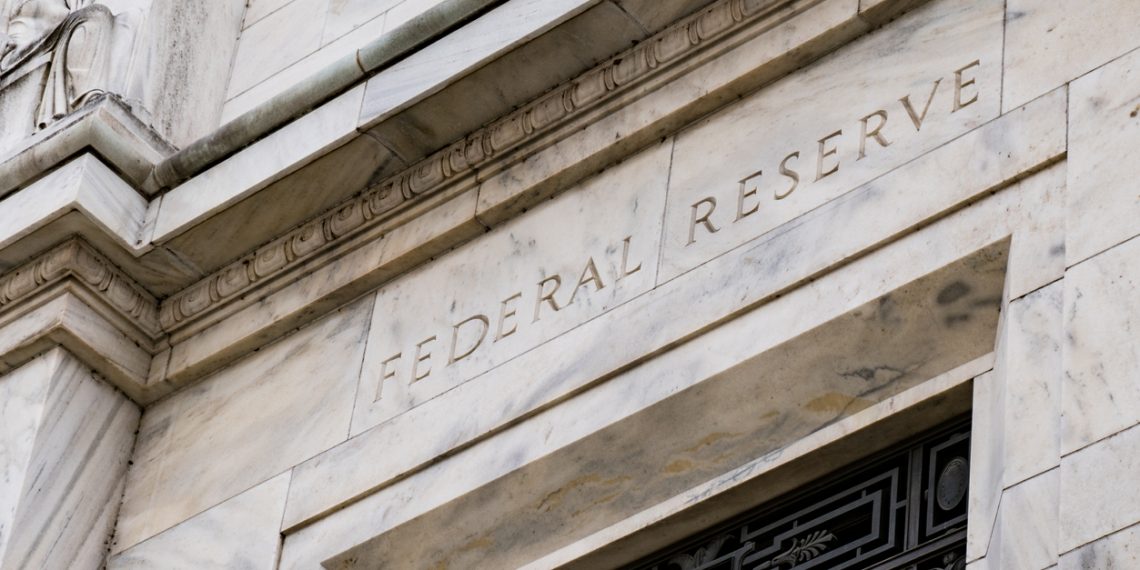 The US Federal Reserve chairman, Jerome Powell has made it clear that the country is not planning to ban cryptocurrencies. Speaking at a hearing held by the House Committee on Financial Services, he clarified that the US will not go the China way of a total crypto crackdown.

He was replying to a question posed to him by Conservative Rep. Ted Budd of North Carolina on whether the Fed had plans to restrict or ban digital currencies. Of which he confirmed that there were no such plans.

However, the central banker clarified that cryptocurrencies, stablecoins in particular, need to be regulated. He claimed that stablecoins operate like bank deposits, however, to some extent they are out of the regulatory perimeter. It’s appropriate that they are regulated.

The clarification from the Fed is an opposite move from the approach China is taking towards cryptocurrencies. Its complete crackdown on crypto-related activities led to a little dip in the crypto market before it recovered. However, after Powell’s address, the crypto market had an instant boost to the crypto market’s value. Bitcoin gained as much as 10% within a few hours after the proclamation. Other altcoins also had a jump as the market soared.

The need for clarity in the regulations

For most of the crypto industry, it might seem like the proclamation by Powell is the right move for the crypto industry. There is a feeling that restricting the industry could stifle development and innovation. A complete ban like in the case of the China crypto crackdown would drive most crypto-related companies outside of the US which would come with various economic ramifications.

However, a wider look at the current market setup shows there’s a need for more clarity in the crypto regulation space. Even though the US crypto market is legal, there are various constraints particularly on the scope of digital currencies. The Securities and Exchange Commission (SEC) has already had inroads with various crypto companies on services offered.

The SEC has been critical of stablecoins, given that they operate like traditional finance assets. The SEC chief has also been vocal in criticising various digital assets claiming stablecoins are like poker chips and that cryptos are not a viable long term form of private money.

Other than stablecoins, the regulatory body has also had issues with decentralised finance (DeFi). Notably was its tussle with Coinbase. The crypto exchange was planning to launch Lend, a platform that would allow users to earn 4% interest on their crypto holdings. The SEC however would hear none of it as it threatened to sue the exchange if it were to launch the product. Coinbase in the end had to shelve Lend. It is not yet clear why the SEC prevented the release.

Therefore, the Fed promising not to ban crypto may only be words. There is a need for a clear regulatory framework informed by discussion with the various stakeholders in the crypto industry.