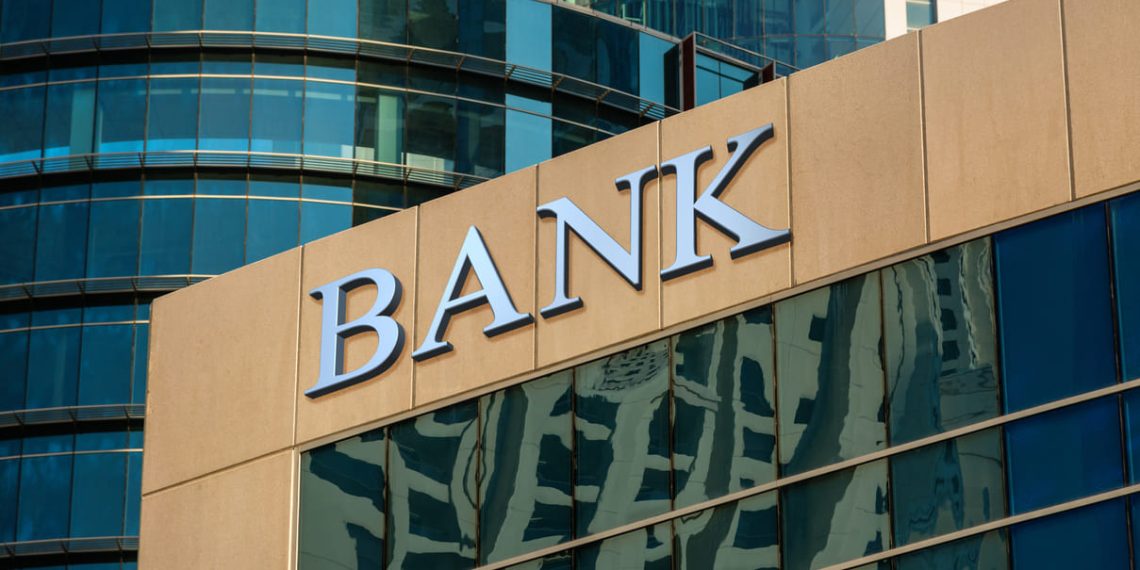 According to the Laredo Morning Times on April 4, workers at Vantage Bank in Laredo, Texas, may choose between traditional savings plans and Bitcoin savings plans, depending on their preferences.

“The idea for the Bitcoin Savings Plan was something presented to us by one of our partners. It is a program they launched and asked if we would be interested in participating.”

The asset management company Stone Ridge’s subsidiary NYDIG Bitcoin Strategy Fund will be in charge of this plan.

What will be included in the Bitcoin Savings Plan? 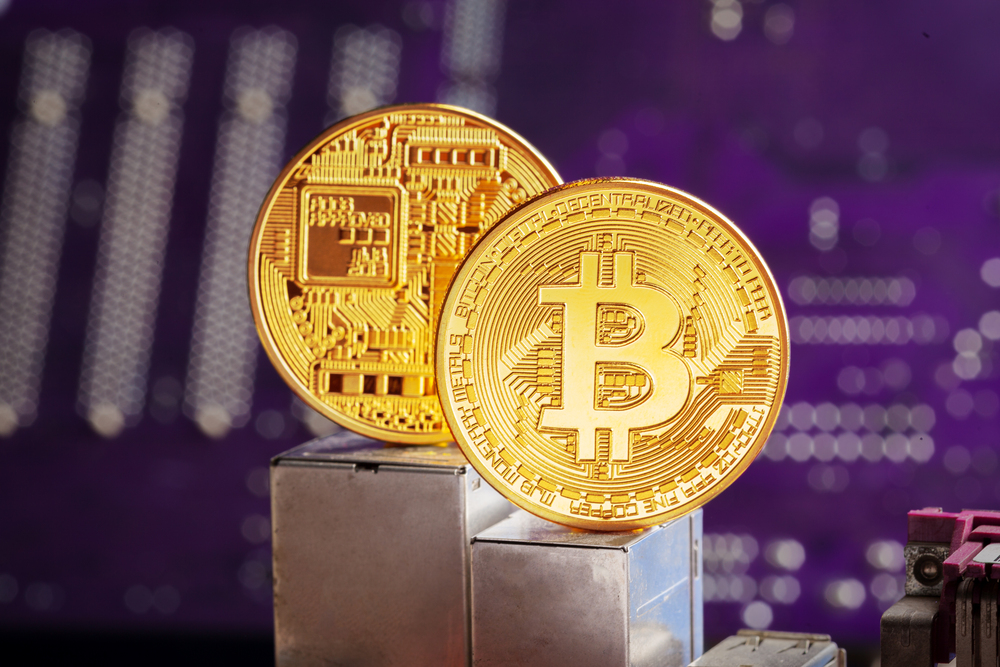 Employees will be able to automatically set aside a percentage of their paychecks and convert it to Bitcoin, according to Thompson, through the Bitcoin Savings Plan. The converted digital assets are then stored on NYDIG’s institutional-grade custody platform, which is compliant with the highest security and regulatory standards.

“Part of offering our team members the most comprehensive benefits package possible is making sure we evolve with new financial technologies. As part of that, we are also providing associates with education about Bitcoin, sharing the risks and considerations that should be evaluated before directing their post-tax dollars to a Bitcoin Savings Plan.”

“Vantage Bank Texas is focused on educating our employees, researching the technology and learning how the blockchain will best support our customers and their financial needs. We are also actively engaged with the Texas Blockchain Council to better understand the technology and its future potential within our monetary system.”

Responses from other banks

Due to increased interest, global banking giant Goldman Sachs has announced plans to begin offering its first investment vehicles for Bitcoin and other cryptocurrencies to its clients in the second quarter of 2022.

On the other hand, despite the widespread adoption of digital assets, some banks are intentionally avoiding all forms of cryptocurrency — at any costs. UniCredit Bank faces a €131 million (about $144 million) fine for shutting down the crypto mining company’s accounts and blocking payments.

In the meantime, the cryptocurrency market capitalisation stood at $2.13 trillion at press time, with the largest digital asset, Bitcoin, trading at $45,945, according to a recent report.

VanEck Predicts Bitcoin Price At $4.8M If It Becomes The Global Reserve Asset