Some financial regulators, notably the Monetary Authority of Singapore, take a firmer stance on the crypto industry regulation as the market is still reeling from the devastation of the last few weeks.

Indeed, Singapore’s central bank has vowed to be brutal and unrelentingly tough on illegal conduct in the crypto sector, as reported on June 23 by Oliver Telling of the Financial Times.

As he emphasised in an interview:

“We have no tolerance for any market bad behaviour. If somebody has done a bad thing, we are brutal and unrelentingly hard.”

Simultaneously, Mohanty questioned the value of private crypto assets and said that a state-backed equivalent would be introduced within the next three years. As he told the Financial Times:

Mohanty, commenting on market volatility, said that he feels the whole globe is lost in private currency, generating all of this market volatility. He noted that Singapore had devised a painfully long and very draconian approach for crypto company licensing due diligence. 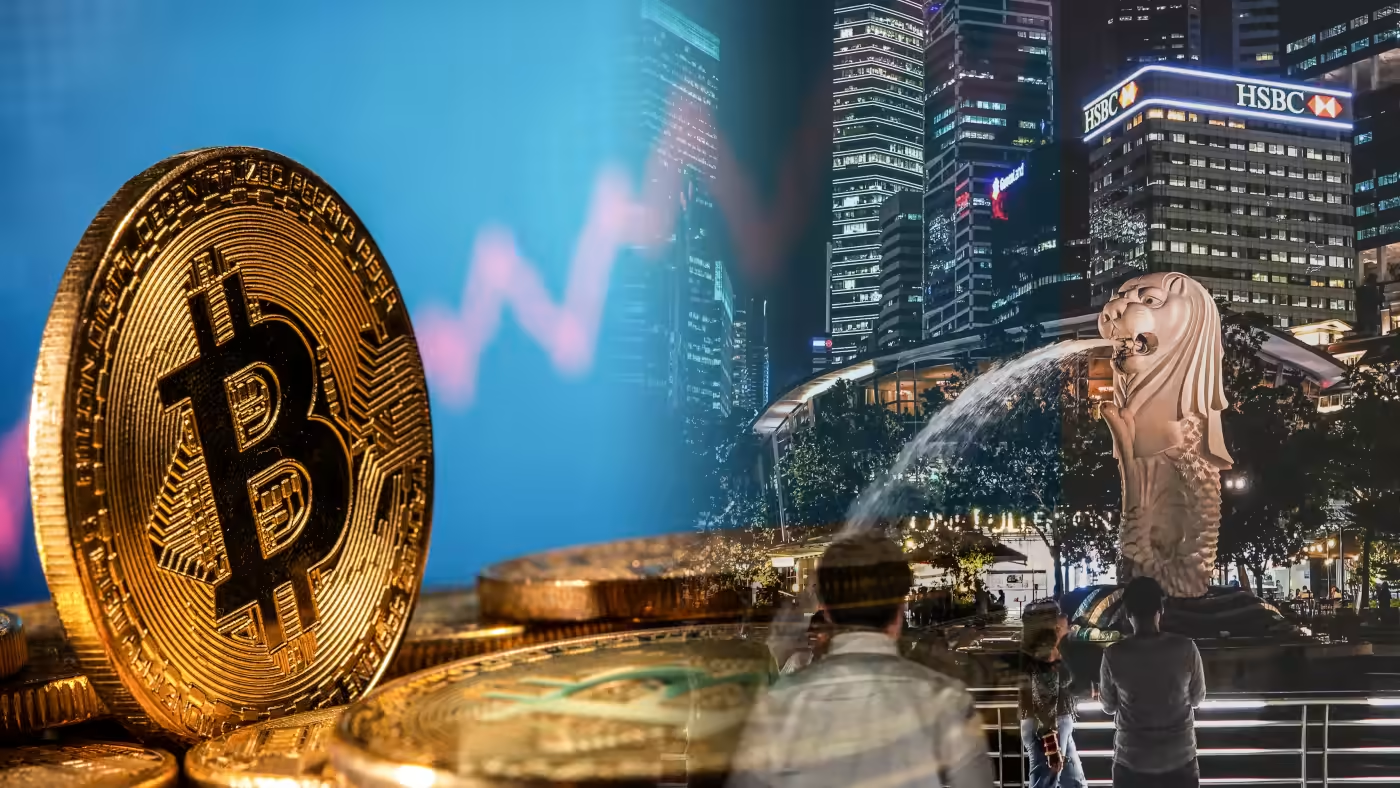 Notably, his remarks come five months after the MAS implemented new restrictions that ordered all crypto ATM operators in Singapore, including the biggest operator, Daenerys & Co., to shut down its machines.

In addition, the rules restrict crypto businesses’ ability to advertise their services to the general public inside the nation, citing the need to prevent retail speculation on known volatile assets.

Earlier in November, the Managing Director of the MAS, Ravi Menon, said that cryptocurrencies had failed to function adequately “as a medium of exchange, a store of value, or a unit of account.”