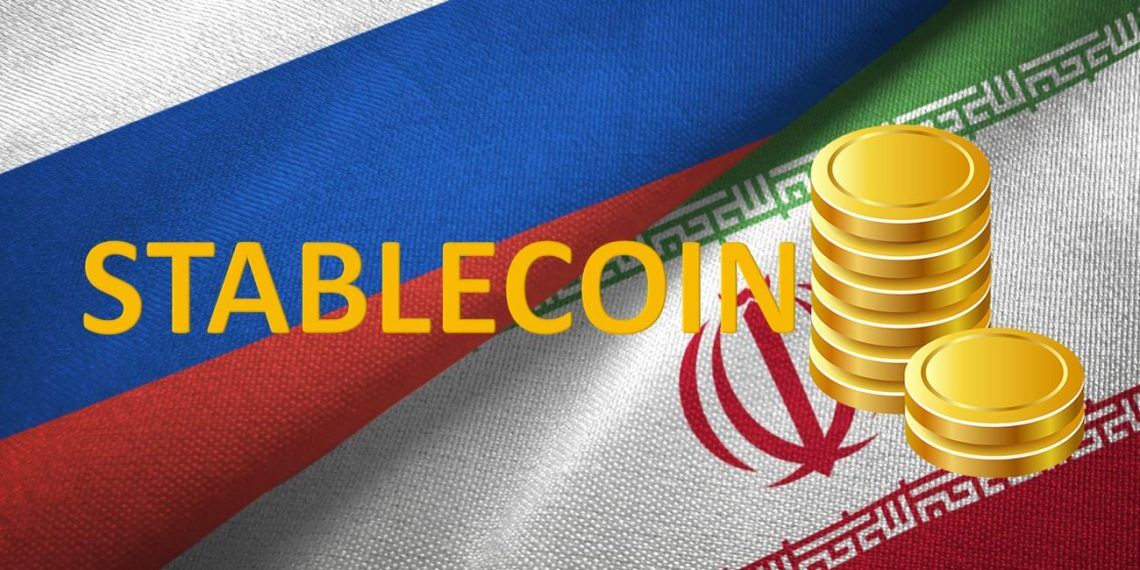 The Central Bank of Iran is reportedly working with the Russian government to develop a new gold-backed cryptocurrency to facilitate international commerce.

WEF: Crypto and Blockchain Remain an Integral Part of Economy

According to Alexander Brazhnikov, executive director of the Russian Association of Crypto Industry and Blockchain, the token would likely be launched as a stablecoin backed by gold.

Instead of national currencies like the US dollar, Russian ruble, or Iranian rial, the stablecoin will facilitate international trade. Specifically, the proposed cryptocurrency would function in a special economic zone in Astrakhan, where Russia has begun to permit Iranian cargo exports.

A shared stablecoin project, according to Russian politician Anton Tkachev, a member of the Committee on Information Policy, Information Technology, and Communications, is only possible once the digital asset market in Russia is completely regulated. Russian lawmakers have repeatedly vowed to begin handling cryptocurrency transactions in 2023, but that date keeps getting pushed back.

Despite ongoing international trade restrictions, Iran’s Ministry of Industry, Mines, and Trade allowed the usage of cryptocurrencies for imports into the country in August 2022. Local authorities said the new policies would help Iran comply with international trade restrictions. Iran then used $10 million worth of cryptocurrency to make its first-ever order for imports from abroad.

Even though it has been traditionally opposed to crypto, the Bank of Russia has now consented to accept crypto payments for international trade. However, the regulator has yet to specify which cryptocurrency to use for such dealings. 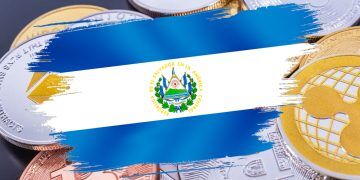 On January 11, El Salvador passed a measure legalising digital assets, clearing the way for issuing Bitcoin bonds. In November, the effort was initially presented to the parliament....

WEF: Crypto and Blockchain Remain an Integral Part of Economy 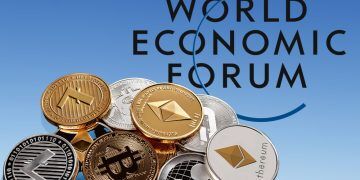 For the World Economic Forum (WEF), the underlying technology of cryptocurrencies and digital assets will remain an "integral" part of the global economy. The global group forecasted the... 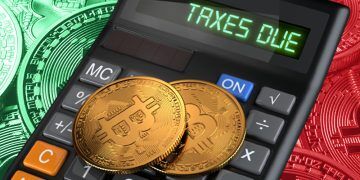 On December 29, the Italian Senate 2023 approved new legislation for a 26% tax on capital gains on trading crypto-assets over 2,000 euros. According to the new legislation,... 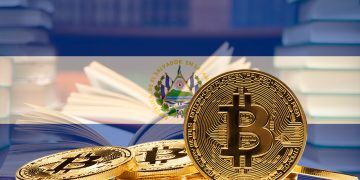 El Salvador prioritises Bitcoin mass adoption even in the depths of the crypto winter. The pupils are shown a video about Bitcoin in the classroom. When these pupils... 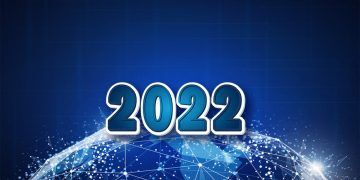 In 2022, the crypto sector witnessed a series of significant layoffs, the price of Bitcoin collapsed three times, and several giant firms went bankrupt. However, 2022 was a...