The pledge to usher in new guiding proposals to bring clarity to the NFT sector involving the signatories was published by China Cultural Industry Association on June 30.

“The specific contents include that the platform should have the corresponding qualifications according to the law, ensure the security and controllability of blockchain technology, adhere to the real-name system, strengthen the building of intellectual property protection capabilities, and resolutely resist the prevention of financial and malicious speculation, advocating rational consumption,” the document read. 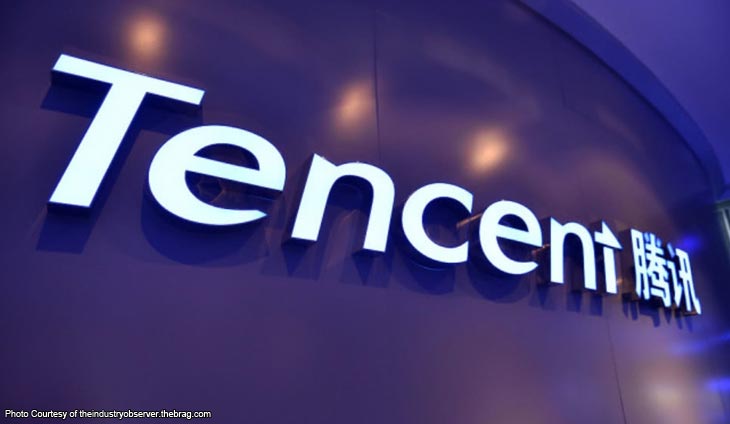 Proposals are not part of government stand

It should be noted that the proposal was crafted by an industry association and other market operators but does not represent the official government stand. According to current Chinese laws, digital collectibles are considered a separate market from the global NFT market and are exceedingly illiquid.

In addition, the companies are not permitted to establish a centralised marketplace to facilitate the bidding, matching or anonymous trading. However, the proposals do not specify if private transactions are also prohibited.

Notably, the pledge by the tech giants follows an earlier one by the country’s  top financial institutions, both of which attempted to mitigate risks associated with the cryptocurrency sector.

Surprisingly, despite China’s strict stance on NFTs, Ant, Tencent, and JD.com have all entered the digital collectibles market. The companies launched their NFT marketplaces on private consortium chains where consumers could only make purchases in Chinese yuan.

The organisation recognised that digital collections are gaining popularity, hence the need to introduce risk controls.