by Matanya Epstein
in People 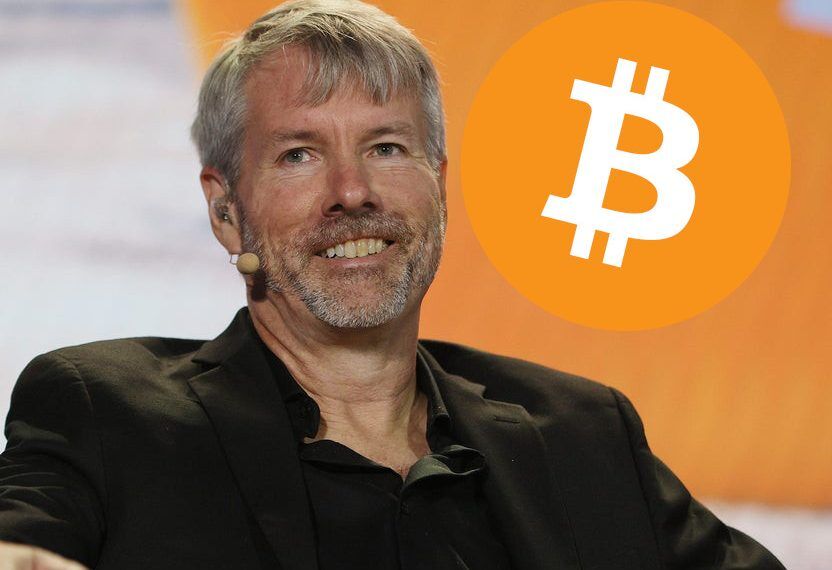 Michael Saylor has publicly divulged the size of his Bitcoin stash, adding transparency to his actions. He is one of the most prominent institutional influencers, a BTC maximalist, with his company MicroStrategy invested heavily.

How much BTC does Michael Saylor own?

Under the guidance of Bitcoin bull Michael Saylor, his company MicroStrategy announced it had begun accumulating BTC in August 2020. The initial sum of $250 million, at the time, bought 21,454 coins.

What drives Saylor to be so bullish on BTC?

Saylor is known for saying that Bitcoin is the future of the digital property. He uses an analogy of Bitcoin:

He views BTC as being the core base of all future crypto assets that all will be linked to it, as Bitcoin will eventually become the Global Reserve Currency.

There’s evidence supporting that claim, and should that happen, it would supposedly be reminiscent of the $US being backed by gold in the past.

What influence does Saylor have on the crypto markets?

Well, to answer that question, we can look at a direct influential relationship with a much more public crypto influencer, none other than Elon Musk. Their conversations at the beginning of the year have swayed Musk to purchase $1.5 billion worth of BTC to add to Tesla’s coffers. The purchase was a significant crypto catalyst with BTC prices rising a whopping 20% the week following the announcement.

Additionally, Musk just last week opened a public poll on Twitter, whether to sell 10% of his TSLA shares, around $25 billion worth. If Musk follows through, some of this will go towards paying taxes, as Musk proposed. Yet amongst all the 3.5 million votes, Saylor suggested on Twitter that Musk diversify his portfolio and put what’s left of that $25 billion straight into BTC. One could only fathom what a sum like that would do to reignite the bull market.

Saylor totes all his personal and company holdings to be under a strict HODL policy. He is planning on keeping and growing his and his companies portfolio in the firm belief that Bitcoin will only grow further over the next ten years. 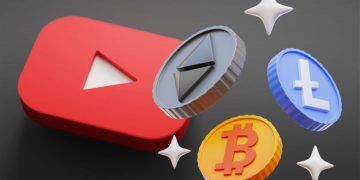 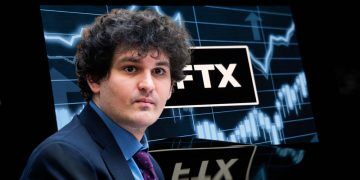 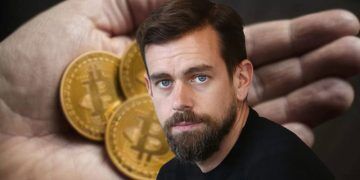 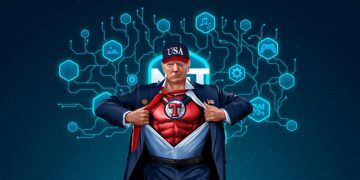 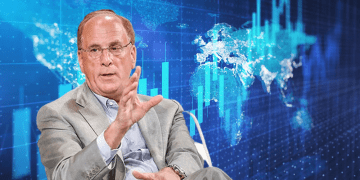