EA CEO: NFTs and play-to-earn are the future of gaming 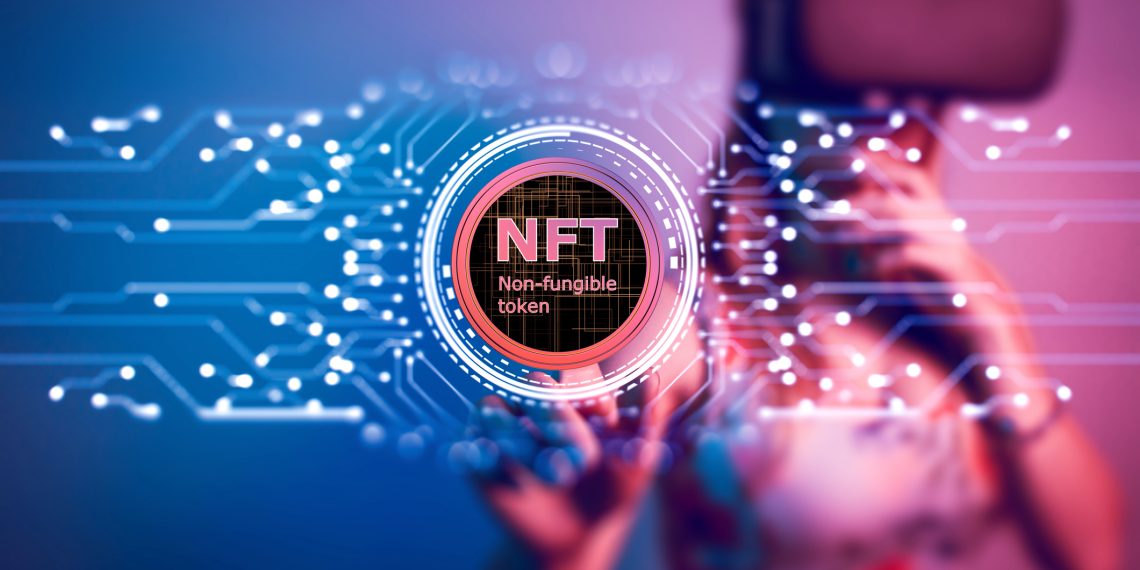 EA CEO Andrew Wilson is bullish on NFTs and blockchain games, declaring them the future of the video games industry in an earnings call.

NFTs and gaming – a match made in heaven?

With the NFT market going through another cooldown period, it’s worth looking at where NFTs could be headed next. Look no further than your TVs and computer screens for that, at least if you are to believe the meaty promises that blockchain enthusiasts make. According to blockchain enthusiasts, NFTs could turn gaming as we know it today upside down. Some even dare to dream of a revolution that crypto games would bring to the wider market. Venture capitalists tend to agree, with some already opening their purses to get into the new trend early. Yet others are disbelievers, with Steam outright banning NFTs and crypto games from its platform and fully betting on them being a fad.

So, rampant speculation on JPEGs or the future of gaming, which way is it going to be for NFTs?

Ask EA CEO Andrew Wilson and he will tell you that he’s in the latter camp. In a recent earnings call, he declared NFTs the future of gaming and noted that collectible digital content was going to play a meaningful part in the future of how people live and play. Although Wilson would not commit himself entirely to blockchain-based gaming, after all it is “still early to tell,” he opined that EA should “think more innovatively and creatively about that on a go-forward basis.”

Being one of the biggest players in the gaming industry, EA is yet to step foot in blockchain gaming territory. However, recent job listings would indicate doing so is only a matter of time. NFT and blockchain-related listings suggest that EA is beyond the idea stage and already moving on to executing and implementation in future editions of its games.

Play-to-earn would also mark a logical next step from the game design the company follows now. With players coughing up an initial upfront cost to buy into the game, which later can be recovered through collecting and selling in-game items, that would not be too different from in-game mechanics games like FIFA are already following. In its Ultimate Team mode, players already pay for in-game privileges, and NFTs could quite literally raise the stakes and make collectibles more sought-after.

Another indicator that it’s more about the “when” and not the “if” of NFTs hitting legacy games like FIFA is one of EA’s biggest rivals, Ubisoft, getting into the space. Last week, the French producer announced that it planned on bringing non-fungible tokens to its games and substantial changes for gaming were coming in the coming quarters. If EA were to follow suit quickly, one can expect the blockchain gaming space to enter a boom phase and possibly drive wider recognition of the utility that cryptocurrencies and blockchains bring. Either way, playing your favorite football games will likely get a lot more interesting.

Staples Center changes name to Crypto.com, gets met with ridicule

Staples Center changes name to Crypto.com, gets met with ridicule