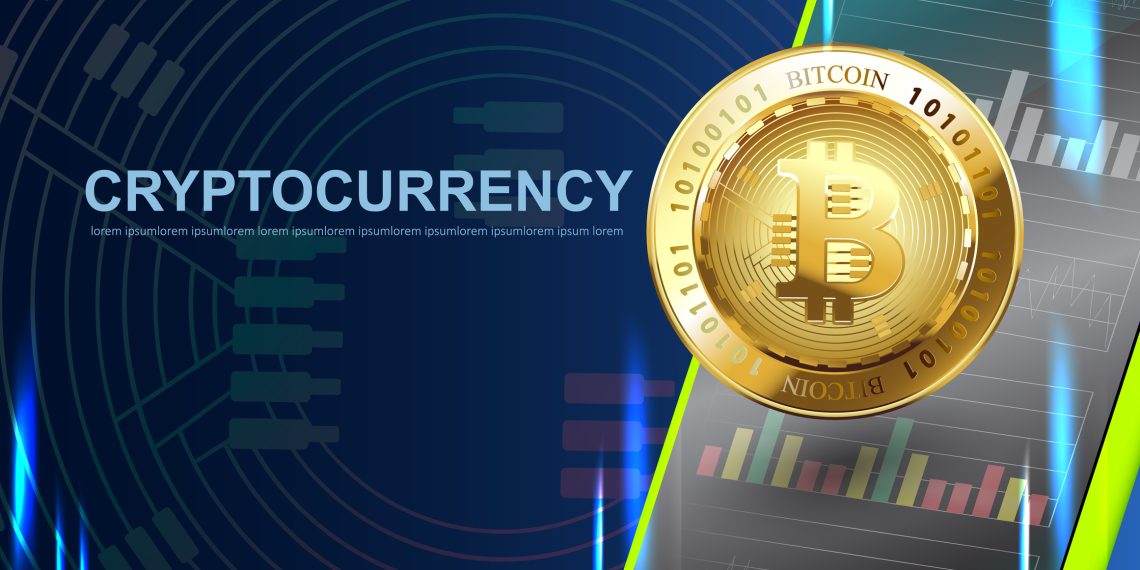 The George Soros Fund Management is positive about the Bitcoin influence believing it has gone mainstream. Established in 1970 by the billionaire George Soros, the family fund currently owns some cryptocurrencies.

Speaking to Bloomberg, the funds CEO and CIO, Dawn Fitzpatrick confirmed that they own some funds without stating the exact amount. She said, “We won some coins – not a lot.”  At the same time, she backed digital currencies claiming that cryptocurrencies are now beyond the “inflation hedge” narrative.

However, she claimed that the coins themselves are less interesting than the various use cases like the decentralised finances (Defi). Defi has opened up the financial world. These blockchain financial products use smart contracts to offer access to financial services like borrowing and lending without intermediaries like banks.

Fitzpatrick feels that Bitcoin has become mainstream due to the current cryptocurrency market valuation. With more than 200million users worldwide and a market capitalisation of over $2Trillion, there’s no denying the market is mainstream.

The claim by Fitzpatrick is not the first time commenting on the crypto world. In March, she had claimed Bitcoin is at an inflection point, partly due to the increased money supply in the US. It is also at this point when she revealed the fund was investing in digital currencies and detailed the various benefits like ease of storage and transfer.

David Soros in the early crypto days had raised concerns over the volatility of the cryptos. Speaking at the World Economic Forum, he had claimed that Bitcoin’s volatility made it an ineffective currency. However, it seems he later changed his mind as the fund started preparing to trade in cryptocurrencies as early as April 2018. The fund also has an interest in other crypto services offering companies such as NYDIG and Lukka.

Yes, from any measurable point of view, Bitcoin has gone mainstream. In the early crypto days, it seemed like the crypto volatility would be a hindrance to crypto as a currency. Instead, it has been one of the forces behind the growth of the currency.

Instead of only operating as a medium of exchange, Bitcoin and other altcoins have become integral as an asset. Bitcoin currently operates like any other traditional stock with various trading strategies. This has led to the creation of various centralised exchanges to offer crypto trading services like Coinbase, BTC markets and CoinSpot.

Bitcoin has also become mainstream for its use as a currency. It has become as useful as any other useful currency. That is why a country like El Salvador can now afford to recognise it as a legal tender.

Various merchants around the world are now accepting Bitcoin as a payment method. The Bitcoin infrastructure like the Bitcoin ATMs, wallets and payment processors have all become accessible.

The other aspects of blockchain technology like the non-fungible tokens (NFTs) are also on the verge of becoming mainstream. Therefore, by claiming that Bitcoin has gone mainstream, the Soros fund is on point.