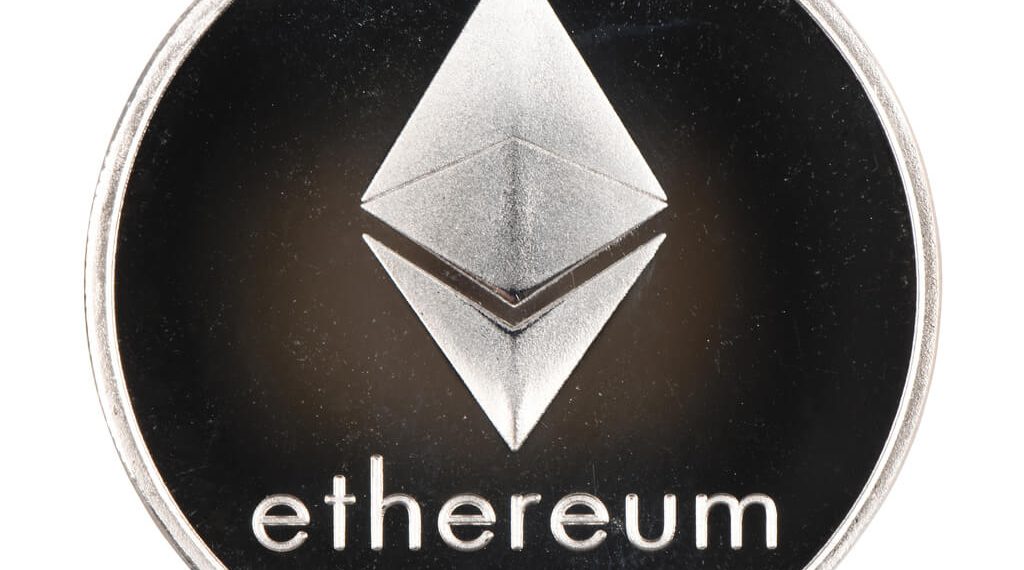 Launched after Bitcoin, Ethereum has retained its place as the second-largest cryptocurrency both in market cap and trading volume. The token remains one of the biggest inventions in the crypto market with unprecedented market impact.

While Bitcoin is meant to only work as a cryptocurrency, Ethereum comes with a diverse computing and infrastructural design to work as a cryptocurrency and also support the development of other decentralised applications (Dapps). The effectiveness of Ethereum has made it successful in various use cases like non-fungible tokens (NFTs) and decentralised finances (DeFi).

With the token becoming more integral, it’s only natural to wonder who created Ethereum.

Vitalik Buterin, a Russian-Canadian programmer, 19 years by then, conceived the idea of Ethereum in 2013. He was looking to expand the reach of blockchain technology by developing a platform that supported the development of Dapps. By then, he was working on various Bitcoin projects.

Buterin had first heard about Bitcoin in 2017 from his father. He, however, downplayed the possibility of Bitcoin becoming successful. He later had a chance second interaction with the token and understood how it would impact the financial landscape. Having no financial or computing capacity to mine Bitcoin, he opted to work and get paid in the currency. He would contribute to various online Bitcoin sites then get paid in BTC. He later teamed with Mihai Alisie, to create Bitcoin Magazine in 2011.

The magazine allowed him to gain much information about Bitcoin. He started analysing Bitcoin’s underlying technology while creating various projects on the codebase like Coloured Coins, Mastercoin, and other altcoins. These projects led him to realise how Bitcoin’s scope was limited.

Within the two years in Bitcoin, Buterin had interacted with several crypto enthusiasts. These excerpts were working on ways to expand the Bitcoin blockchain’s functionality. It, however, became apparent that the only way to have a limitless platform is to create a new network.

The realisation led to the idea of Ethereum. Buterin started working on the project and within four weeks he had completed the Ethereum whitepaper. He released the document in November 2013 to become the founder of Ethereum. The document detailed a new open-source platform for developing decentralised applications.

The idea was a hit among various cryptocurrency enthusiasts, with various joining the project. Some of the renowned names that started working on the project include; Mihai Alisie, Anthony Di Lorio, Amir Chetrit, Charles Hoskinson, and Gavin Wood.

Ethereum was officially launched in 2014 on the Bitcointalks forums. The Ethereum foundation held the most successful crowd sale at the time, in July 2014 selling over 60 million Ether. 12 million of the tokens were set aside for the platform’s development and marketing. It then released a barebone platform after a year for developers to start utilizing to create decentralised applications.

The Ethereum network and community have since grown to be an integral part of the crypto market.

What is Vitalik Buterin Networth?

Given the success of Ethereum, Vitalik Buterin’s net worth has increased over the years. According to Celebrity Net Worth, Buterin is worth over $1Billion. He holds around 335,000 Ether, whose value changes with the market value of ETH. He also has substantial amounts of SHIB and Rugging, both altcoins.

What is a Decentralised Application (dApp)

How Does Blockchain Work?