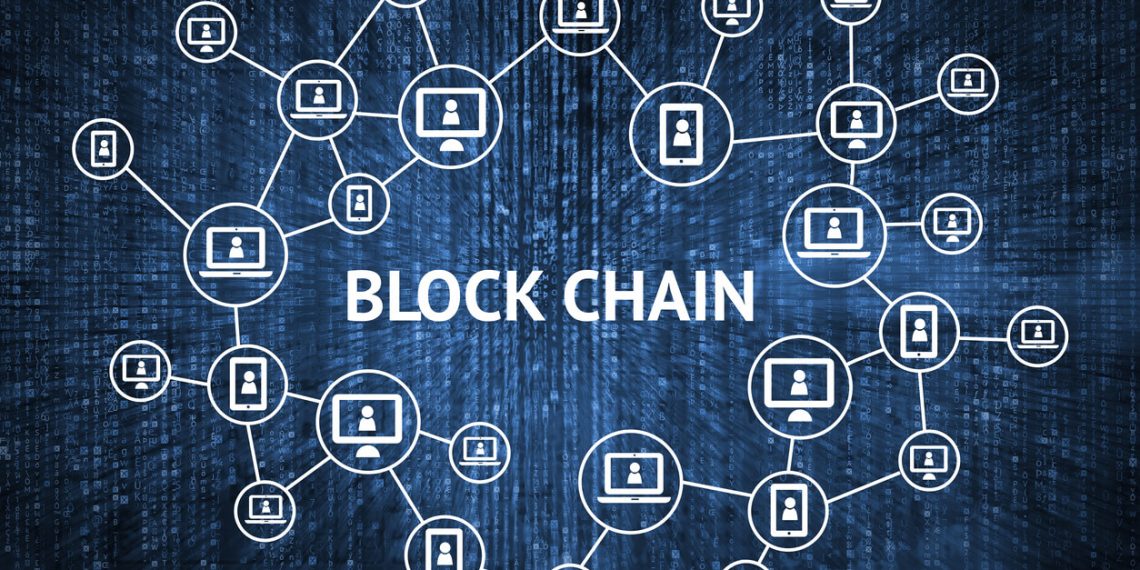 Distributed ledger technology is a set of protocols and digital infrastructure that enables the secure operation of a distributed digital database. Also known as DLT, the technology became famous after it was first implemented in the Bitcoin blockchain protocol by Satoshi Nakamoto.

The concept of distributed ledger technology is much older than Bitcoin. The Roman Empire had a banking system of paper checks used to transact outside the region. However, the concept never took off because of a problem known as the Byzantine Generals Problem.

In short, the DLT system relies on a consensus of the majority to assure mutual trust. If one member in the system wanted to carry out fraudulent activities, they could influence other members in the network to falsify the common register.

How Does a Distributed Ledger Work

In practice, a distributed ledger network works as a public system of records. A peer-to-peer network of members is the core infrastructure that creates and maintains this ledger by using supporting software installed in computers owned by these members, called nodes.

Every record added, changed, or removed from the public ledger is first communicated with the entire network. A select group of nodes, called miners, do the work of verification by comparing the proposed change against their own copy of the public ledger.

A consensus or voting protocol is used to authenticate and verify the changes before they can be allowed or rejected. In many cases, a consensus of 51% is enough to allow the change of record.

So far, we haven’t mentioned blockchain technology because DLT does not need to use blockchain. Similarly, blockchain doesn’t have to be distributed (decentralised.)

However, these two technologies together work so well that they are often inseparable. It all starts from the basics of how blockchain works.

In short, a blockchain network using DLT becomes a chain of immutable blocks forming a central database. A series of cryptographic hashes representing the data in these blocks form the public ledger.

Since changing the data in the blocks also requires the hashes to be recalculated, this means that the public ledger can be used to manage the database without actually revealing what is stored inside.

Such a system is both secure and private, leveraging the best features of both blockchain and distributed ledger technologies.

In a protocol like Bitcoin, the benefits of blockchain tend to overshadow those of DLT.  And yet, distributed ledger technology also brings a lot to the table as well.

At its most basic, DLT is a set of protocols that allows nodes on a network to maintain a public database of records without the need of a trusted central authority.

In other words, it is a distributed network of people who can transact over large geographical locations without the need for a central authority. By combining DLT with Blockchain and Proof of Work, Satoshi Nakamoto created a set of protocols that today allows digital transactions to work.

How to Mine Ethereum

What is a Decentralised Autonomous Organisation (DAO)