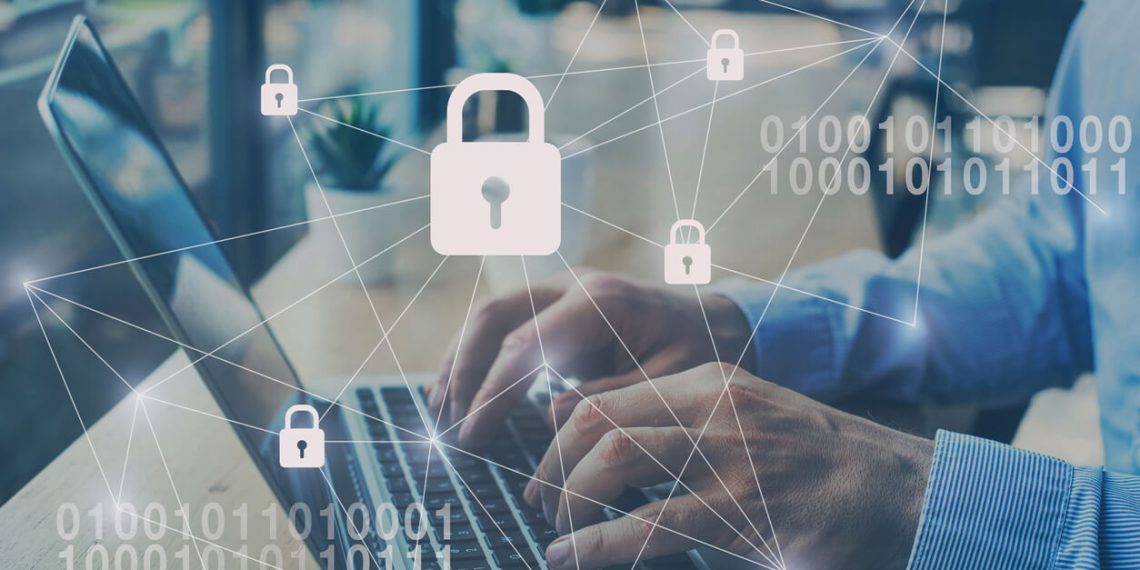 To many people, blockchain technology is the next step of technological advancement while blockchain has unlimited potential and applications, its widespread use hasn’t caught on due to its several major limitations.

To be fair, blockchain technology is still young. Satoshi Nakamoto invented blockchain when he created Bitcoin back in 2009, and it is still growing.

In the simplest terms, blockchain is a type of database that records the provenance of an asset without requiring a trusted central party. Blockchain is often used together with distributed ledger technology (DLT) to create decentralised systems, but not always.

In other words, the asset has to keep its own history off records as opposed to a trusted third party. Security and integrity are assured by means of a cryptographic function that chains blocks of data together.

The validity of the blocks and the data stored in them is verified by the nodes connected in the blockchain’s peer-to-peer network; more about how blockchain works here.

The concept and underlying technology behind blockchain are genius. We have already seen them in action in cryptocurrencies such as Bitcoin and Ethereum, which together have a market capitalisation of billions of dollars.

Unfortunately, blockchain technology has some inherent challenges that are limiting its uses.

The concepts and technologies behind blockchain are complex for the average Joe to grasp and understand. The ins and outs of complex blockchain protocols such as Ethereum, for example, aren’t open to the average person.

Before blockchain becomes truly mainstream, a lot more people would have to learn about it and how to use it.

The transaction speed on most blockchain systems is slow by default. Due to the complexity of the hashing functions required to verify and generate new blocks, blockchain ecosystems such as Bitcoin and Ethereum can only handle 7-15 transactions per second at most.

There are many solutions proposed to increase transaction speeds, such as Segwit and Ethereum 2.0, so blockchain still has hope of competing with regular payment systems such as Visa.

By design, blockchain requires massive resources to run and maintain. For example, the complex cryptography that secures Bitcoin’s blockchain protocol means that miners have to invest in expensive hardware and talent.

Even in private or enterprise blockchain projects, the costs associated with purchasing hardware, hiring developers, and licensing can be prohibitive. That makes blockchain an unattractive solution for large-scale applications.

4. Wastage of Energy During Mining

Most blockchain technologies used today use some kind of complex computational function to secure and maintain their chain. This uses up unnecessarily large amounts of computational power and thus energy and resources.

This is one of the main reasons why Bitcoin, for example, is under fire by some governments for its high-energy requirements.

Blockchain is a public ledger, a database that is publicly accessible by any user on the network.
In the case of a blockchain like Bitcoin, the ledger is mainly anonymous because it only stores random wallet addresses instead of personal information.

However, in the case of an organisation, there would be a lot of interest in keeping as much information private as possible. Such organisations have to develop their own private and permitted blockchains to address this problem.

The security of public blockchain relies on its nodes. If a bad actor were to somehow take advantage of more than a majority of the nodes on the network, they could authorise fraudulent data in the blocks; this is known as the 51% attack. The larger and more complex the peer-to-peer network becomes, the more secure it is.

Most people fail to differentiate between blockchain and distributed ledger technology. While the two are often implemented together, they are exclusive to each other. Blockchain technology on its own is not as useful.

That being said, blockchain technology continues to improve with time. Through many upgrades and forking, the most important blockchains today, such as Bitcoin and Ethereum, will continue to address these limitations and help to usher in the future of blockchain.

What is Blockchain Technology?

What Is A Decentralised Exchange (DEX)? The Ultimate Guide For Beginners