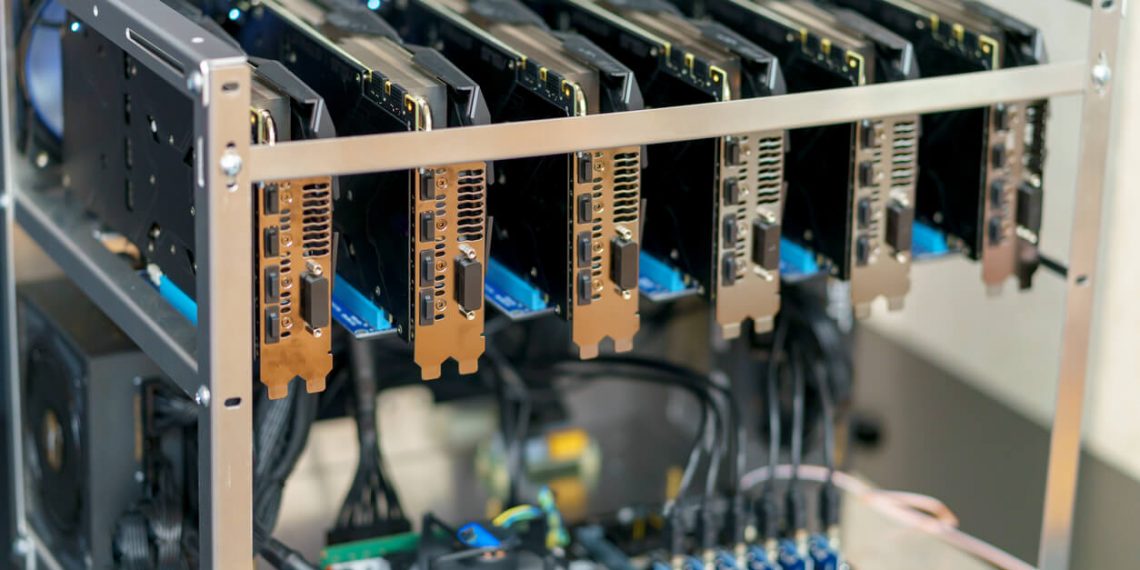 Mining Bitcoin in the earlier days was quite simple. You only needed a CPU or GPU to solve the arithmetic puzzles and get rewarded in Bitcoin. However, the mining is set such that the difficulty increases with an increase in the number of miners.

Bitcoin has since become a popular currency with an almost mainstream status. This has translated to high values that no new miners cannot resist joining. A few years later, Bitcoin mining has become harder. It is currently a preserve of the wealthy businesses and individuals that can afford to buy and operate the special mining machines.

That is where the Bitcoin mining pools come in.

A Bitcoin mining pool is a network of distributed Bitcoin miners working together to mine Bitcoin and share the rewards depending on every miner’s input.

It is easy to understand how the Bitcoin mining pool works. The miner’s input on the mining pool is measured using hash rates – the attempts of finding a new block – per second.

Once a miner finds a new block, the pool coordinator takes the amount used for the costs of running the pool. The rest of the token is paid to each member of the pool, depending on the hash rates. Joining a mining pool helps a small miner with a steady revenue stream, even if it’s low amounts.

Is it worth joining a mining pool?

Bitcoin mining is such a complex task that needs a lot of resources. It comes with various costs like purchasing the equipment and that of electricity. You also have to factor in the amount of time it takes to regain investment in equipment and the difficulty adjustments. You might also suffer losses due to the BTC volatility.

When you consider all these factors, investing in mining equipment for solo mining might not be as profitable. Instead, you can take advantage of the pool resources to gain from the various processing power brought together. Given the wide range of resources and teamwork, mining pools can keep updated equipment thus more chances of getting a block.

How to make your own Bitcoin mining pool

The next aspect after learning the worth of a mining pool is to consider how to make your own Bitcoin mining pool. Compared to other cryptocurrencies like Ethereum, making a Bitcoin mining pool takes time. You need a lot of money to create the facilities for other miners to join. You will then have to be responsible for the electricity and software updates costs. Any loss from the pool will affect you more than other miners.

The best option is to join an existing pool using your processing power or create a Bitcoin mining rig while balancing performance and efficiency.

What Can You Buy With Bitcoin?