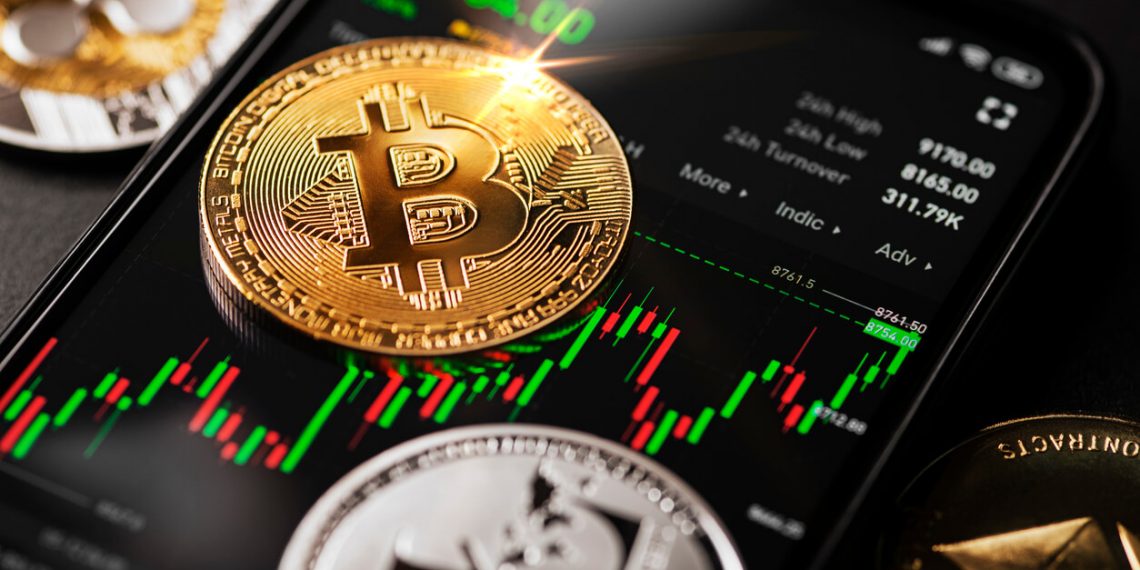 The rise of cryptocurrencies has skyrocketed in the last few years with the creation of Bitcoin by Satoshi Nakamoto. Bitcoin has become the most popular, sought after coin in the crypto market for a long time. Since then, many other coins have made an attempt to compete with Bitcoin, one of which is Litecoin, founded 2 years later and is now the 6th largest digital currency globally. Google engineer Charlie Lee, created Litecoin with the intention of making the ‘lite version of Bitcoin’ addressing the weaknesses of Bitcoin. Here are some things you may want to consider before you decide whether you should buy Bitcoin or Litecoin.

The total value of Bitcoins in circulation adds up to $1 trillion, whereas Litecoin totals $13.7 billion. The second-largest competitor to Bitcoin is still Ethereum which has capitalised $212 billion in the market, but it is still far from beating Bitcoin’s ability to dominate the market.

The production of Bitcoins is capped at 21 million coins, significantly less than Litecoin’s 84 million coin cap. While this difference is huge, the number may not matter too much, as both coins have the ability to be divided into almost infinitely small fractions. For example, the smallest amount of a bitcoin is one hundred millionth of a coin (0.00000001 bitcoins).

Although both networks provide instant transactions, the process of authenticating transactions by participants takes time. Litecoin’s average transaction speed is faster at 2.5 minutes per transaction, while Bitcoin is 9 minutes. This is one of the reasons Litecoin is better than Bitcoin as it is quicker to transact with.

Bitcoin uses a long-existing algorithm, SHA-256 algorithm while Litecoin uses Scrypt, a more modern one. SHA-256 is known for being complex while allowing higher degrees of parallel processing. Most Bitcoin miners use Application-Specific Integrated Circuits (ASICs) which are harder for the average person to access because of their high maintenance, capital costs and requirement of specialised skill. This has made the Bitcoin network more centralised, selective; compromising its security.

Litecoin was made to be accessible and easy to mine via CPUs at the beginning, however, eventually, Litecoin transitioned to being mined by GPUs as well. With the development of Scrypt ASICs, it is now almost impossible to generate a profit without ASIC mining.

To make up for Litecoin’s faster block mining, the halving intervals were extended. Bitcoin halves its block rewards every 210,000 blocks, whereas Litecoin halves every 840,000 blocks. This means that for every 4 Litecoin blocks generated, Bitcoin generates 1 block. According to this theory, this should keep Bitcoin and Litecoin on the same path.

Bitcoin and Litecoin use a similar proof of work system. They are mined, authenticated and then added to the blockchain.  The Proof of work mechanism requires network members to solve mathematical problems to get rewards.

Mining a Bitcoin block generates a reward of 6.25BTC, whereas mining a block of Litecoin generates 12.5LTC.

It is difficult to say whether Bitcoin or Litecoin is the better investment, as they are both valuable and beneficial for different uses. Due to numerous factors impacting the cryptocurrency market, the volatility is constantly changing Bitcoin and Litecoin prices and their demand.

How Does Cryptocurrency Tax Work in Australia?