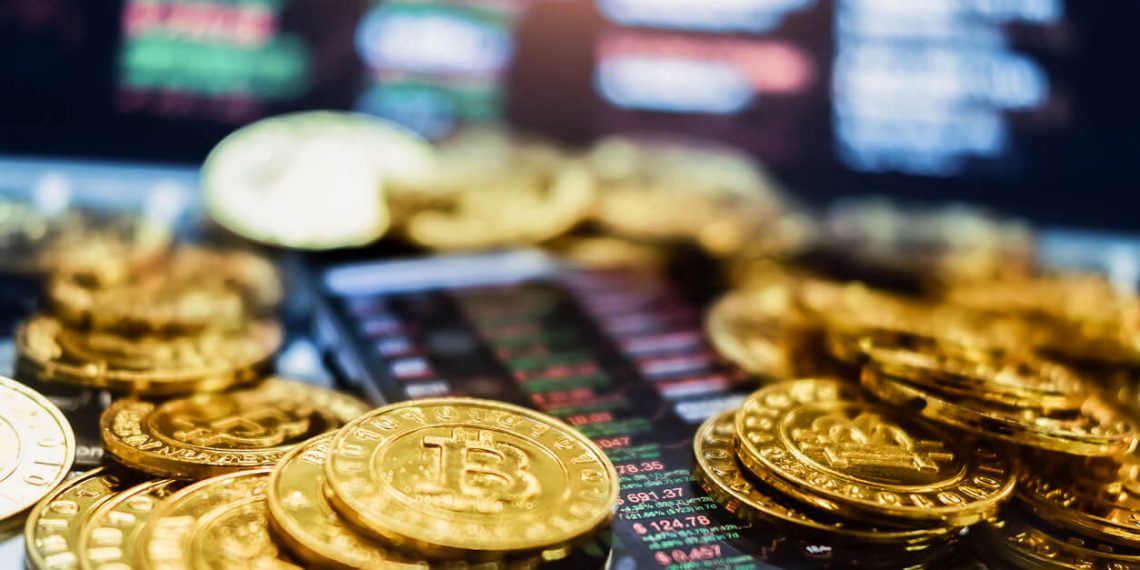 What started as an ambitious project by Satoshi Nakamoto to provide an alternative to the centralised fiat currencies, Bitcoin has become a mainstream currency. A few years back, it was hard to imagine a new form of medium of payment to rival money. However, so far Bitcoin and other cryptocurrencies have created a vibrant economy with most businesses now accepting it as a means of payment.

As  Bitcoin becomes more useful than ever, it’s only right that you master everything about the technology. Here is Bitcoin 101 to get you started.

Bitcoin is a form of digital currency. It was created in 2009 by the mysterious Satoshi Nakamoto to provide an alternative transaction option. Without a central government control system, the coin depends on market demand and supply to determine its value. It works as a peer-to-peer payment platform with users on the networks responsible for verifying transactions and securing the network.

As a decentralised currency, Bitcoin undergoes massive volatility. The coin’s value changes depending on the various market factors. The massive adoption and increasing use cases also mean the value change of Bitcoin. The bitcoin price chart shows the exact value of the token at a given time.

The price chart contains all the useful Bitcoin information like opening and closing values during the set period. You can also view the highest and lowest value during that same time.

Ethereum is arguably the second most popular cryptocurrency after Bitcoin. Ethereum and Bitcoin share several commonalities, like decentralisation and the use of distributed ledger technology. The major difference however between the two coins is support for other crypto projects. Unlike Bitcoin, the Ethereum network provides a platform for the development of other decentralised applications.

Even though all the available Bitcoin information indicates it as a success, it comes with various limitations. Some of the concerns about Bitcoin are the slow transaction speeds and scalability. Bitcoin works such that every block can only contain a limited amount of transactions. Litecoin looks to solve the Bitcoin issues by increasing block size for faster transaction speeds.

The difference in the transaction speeds come from the use of different cryptographic algorithms by the two cryptocurrencies. Bitcoin uses the older SHA-256 algorithm, while Litecoin uses Scrypt.

As earlier stated, one of Bitcoin’s major challenges is scalability. It struggles to process multiple transactions at the same time. This makes it a relatively slow transaction method. Bitcoin collects every transaction in a block. The Bitcoin protocol states for block maximum size of around 1 MB. With a block produced every 10 minutes, there is only a limited number of transactions it can process. It supports around 7 transactions per second (TPS). These rates are slow compared to other payment methods like VISA that support 45,000 TPS.

Even though various options have been fronted to solve the scalability, none has been successful. The network users always fail to reach a consensus.

Bitcoin mining is the process through which new coins join the network. It also involves the verification of transactions in the network. The mining involves several high-powered computers working to solve various computational puzzles. The computer that solves it first receives a reward in the form of BTC. To understand the sustainability of mining, you have to ask, how many Bitcoins exist? There are only 21 million Bitcoins that can ever be mined.

To verify transactions, the mining computers act as nodes in the Bitcoin network. A transaction only becomes successful after all the nodes have confirmed it.

One of the most fundamental aspects of Bitcoin for beginners is to understand the transactions. You can only use the coin perfectly if you can explain how Bitcoin works. A transaction involves the transfer of value between the various Bitcoin wallets.

How do I buy Bitcoin?

Are you considering how to invest in Bitcoin? Buying the token is the easiest way to get started. To buy Bitcoin, you need a cryptocurrency exchange account, personal verification documents, payment method, and a secure internet connection.

There are various top-level crypto exchanges where you can buy Bitcoin. Some of the exchanges to get started are Binance, Coinbase, Kraken, and Gemini. After choosing the exchange, connect a payment option, then place an order. Receive the tokens then store them safely in a wallet.

How to accept Bitcoin payments

Some of the payment processors to work with are Coinbase Commerce, BitPay, GoCoin, CoinPayments, and PayPal.

How to become a Bitcoin miner

One of the most recurrent concerns for Bitcoin for beginners is how to become a miner. To become a Bitcoin miner, you need a powerful computer to act as a node in the Bitcoin network. As several miners join the network, mining has since become harder, with only the special ASIC tools solving the arithmetic puzzles. These machines are expensive to purchase and operate.

Your best bet to becoming a Bitcoin miner is through a mining pool. It involves sharing your computer processing power. You then share rewards depending on your input in the pool.

How to sell Bitcoin

How to store your Bitcoins

Bitcoin storage is another essential impact if you are looking to invest in cryptocurrency. There are various wallets to use for storing your Bitcoin. The Bitcoin storage option you use depends on your trading strategy.

For short-term storage, you can use the inbuilt wallet on the crypto exchanges. However, if you wish to hold the tokens for an extended period, then you need a special wallet. A hard wallet is the most secure Bitcoin storage option. You can also use an online wallet for easy access and convenience. Ensure crypto safety by guarding your wallet keys. Some of the best Bitcoin wallets to use are Exodus, Electrum, and Ledger Nano X.

Yes, Bitcoin is legal, however, there might be limitations based on location. Several countries in the world accept Bitcoin and other cryptocurrencies as a medium of exchange. Some countries like El Salvador are opting to use it as a national currency. At the same time, some countries like China are cracking down on Bitcoin and its operations.

Who is Satoshi Nakamoto?

Several Bitcoin personalities have claimed before to be Satoshi Nakamoto. However, all have ended up as rumours.

What can you buy with Bitcoin?

Bitcoin is already working almost similarly to fiat currencies. Therefore, anything you can buy using fiat currency, then you can also use Bitcoin to purchase it. Several businesses in the various industries are already accepting Bitcoin as a payment option. So it’s limitless what you can buy with Bitcoin.

Mining pools provide for various sharing of rewards to users depending on the input. However, stay careful to avoid fraudulent mining pools.

What is the lightning network?

Bitcoin lightning network is a layer introduced on the main network to enable transactions between different parties outside the blockchain. Off-chain transactions come with more speeds and decreased transaction costs associated with the Bitcoin blockchain.

Ever since the launch of cryptocurrencies, Bitcoin has remained the best performing token, and with the highest value. One of the reasons for such growth is security. Bitcoin uses nodes to confirm transactions, thus avoiding fraud or double-spending. By using Bitcoin you are sure you won’t be part of a fraud.

Bitcoin records all its transactions on a public ledger, you can easily follow transaction trails in case of any concerns. Bitcoin is also widely accepted by various businesses as a payment option.