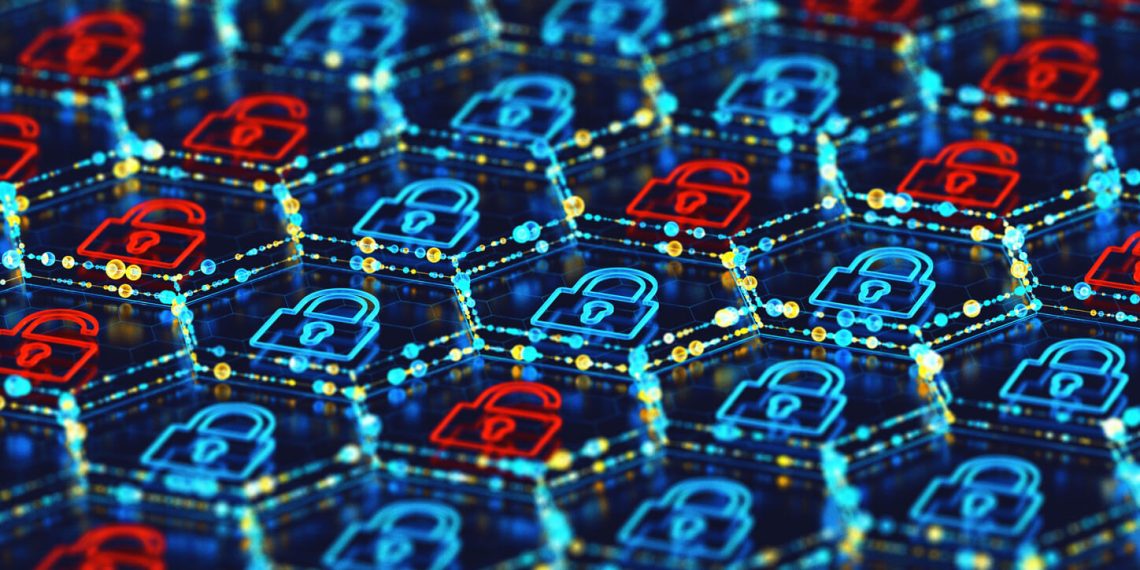 Crypto.com, one of the world’s most heavily marketed cryptocurrency exchanges, temporarily halted withdrawals after suspicious activity was noticed on some user accounts.

In life, three things are guaranteed: death, taxes, and news about hacker attempts on crypto projects. This time, one of the world’s biggest cryptocurrency exchanges was targeted by malicious actors. Singapore-based Crypto.com was forced to announce a temporary suspension of withdrawals over suspicious activity reported by its users.

The problem surfaced when several users started complaining on the exchange’s Twitter account that their accounts had been compromised and funds were missing. One user said 4.28 ETH went missing despite having two-factor authentication on the account. Another user reported losing all the Dogecoin and SHIB in their account. Several others cited several withdrawals of various cryptocurrencies from their accounts.

Crypto.com proceeded to investigate the situation, reporting that “a small number of users” had reported suspicious activity and that withdrawals would be paused on the platform.

The company restored withdrawal services shortly after and declared all funds safe. “In an abundance of caution,” security on all accounts was to be enhanced, and all users had to reset their two-factor authentication. Despite the measures, some users reported not being able to log in to their accounts even days after the security leak.

Crypto.com executives and investors will feel that there could not have been a worse time for a security leak to emerge, as both the exchange and its native token CRO had seen significant growth in recent months prior to the crypto crash.

An aggressive marketing campaign by the exchange has seen it acquire the naming rights to the Los Angeles Lakers’ Staples Center, which is now called “Crypto.com Arena”. The exchange splashed the cash on this deal, paying roughly $1 billion AUD for the multi-year deal.

Despite a recent hit to its prices, CRO investors must still feel rather good about their investments. The price of CRO has more than trebled in comparison to its 2021 trading range in the low $0.20s.

As for crypto exchange security, it is a familiar story for users and investors alike. Although the exploit seems to have been a minor one (even though crypto.com has failed to provide accurate data on how significant the security breach really was), it’s just another one in a seemingly never-ending row.

Investors should always remain calm, take the necessary security precautions, and ideally spread their risk across several exchanges, as this recent example has shown that even the most prudent security measures may still be vulnerable.