Home » Tether Shrinks Commercial Paper Reserves By Another $5B

With a market capitalisation of approximately $66.5 billion, Tether’s USDT is the world’s biggest stablecoin. Stablecoins are cryptocurrency assets that are designed to track the price of other assets such as the US dollar. Tether claims that USDT is 100% backed by reserves, which means that token holders should always be able to exchange their coins for dollars without issue. In the aftermath of Terra’s collapse last month, USDT temporarily lost its peg to the dollar, but Tether continued to honour redemptions. It recovered within a few days. 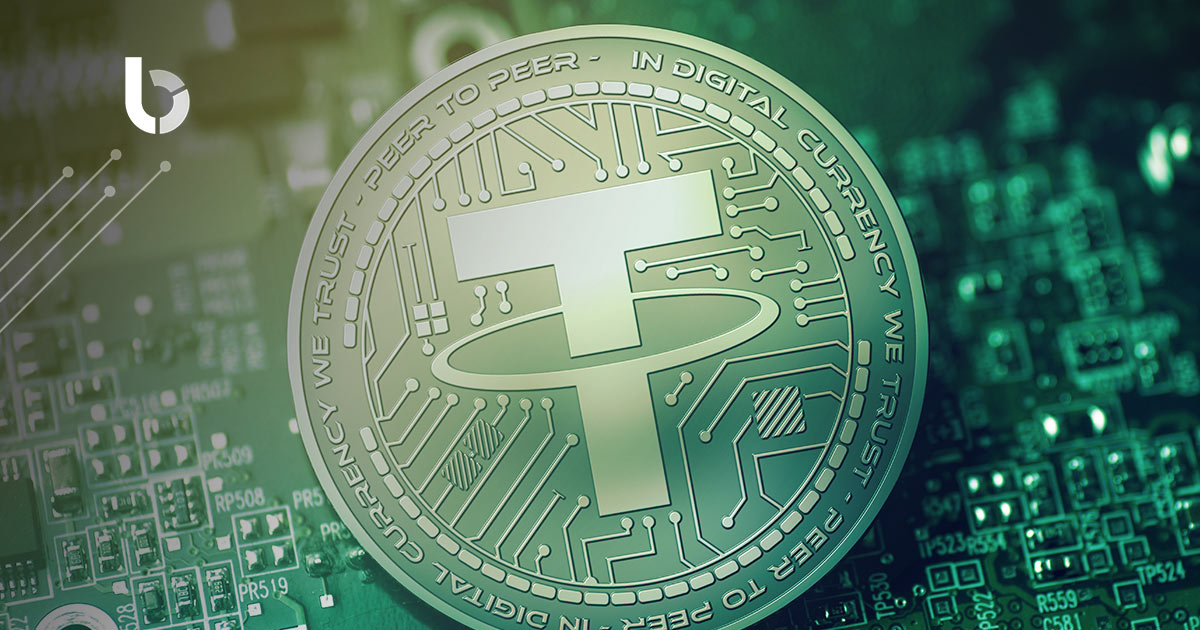 The state of the company’s reserves has been the subject of numerous rumours over the years. Critics, popularly known as “Tether Truthers” within the crypto community, argue that the stablecoin issuer could eventually suffer a bank run event. In response, Tether has issued numerous statements in a bid to improve its transparency.

At the time of writing, commercial paper, cash, and short-term deposits account for 85.64% of Tether’s holdings, while corporate bonds, funds, and precious metals account for 4.52%, secured loans account for 3.82%, and other investments, such as digital tokens, account for 6.02%.

The commercial paper, cash, and short-term deposit portfolio of the company is composed of 55.53% U.S. treasury bills, 28.47% commercial paper, 9.63% money market funds, 5.81% cash, 0.15% reverse repurchase agreements, and 0.41% non-U.S. treasury bills. These values are updated on a daily basis, and assurance opinions carried out by auditor Moore Cayman are published quarterly.

Tether CTO Paolo Ardoino announced this week that several crypto firms were attempting to short USDT, implying that they were betting on the stablecoin losing its peg. The bet is still unsuccessful as of this writing.

Since its inception, Ethereum has struggled with scalability, leading to the emergence of Layer-2 (L2) solutions. Polygon, a supplier of blockchain infrastructure, seems to have solved the scalability issue for...

Singapore-based crypto lender Vauld has paused all withdrawals, trading, and deposits on its platform for its restructuring plan. Vauld had witnessed withdrawals of about $198 million since June...

Crema Finance becomes one of the protocols on the Solana blockchain to be affected by a hack. In the early hours of July 3, the liquidity protocol alerted users of...

First National Land Registry Launches On XRP Blockchain The Barcelona-based company announced the news in a tweet on July 1, noting that it has been collaborating with the...

Spend some time observing crypto on social media, and you're likely to hear people discuss a cryptocurrency that's "on its way to the moon." SafeMoon has established its...