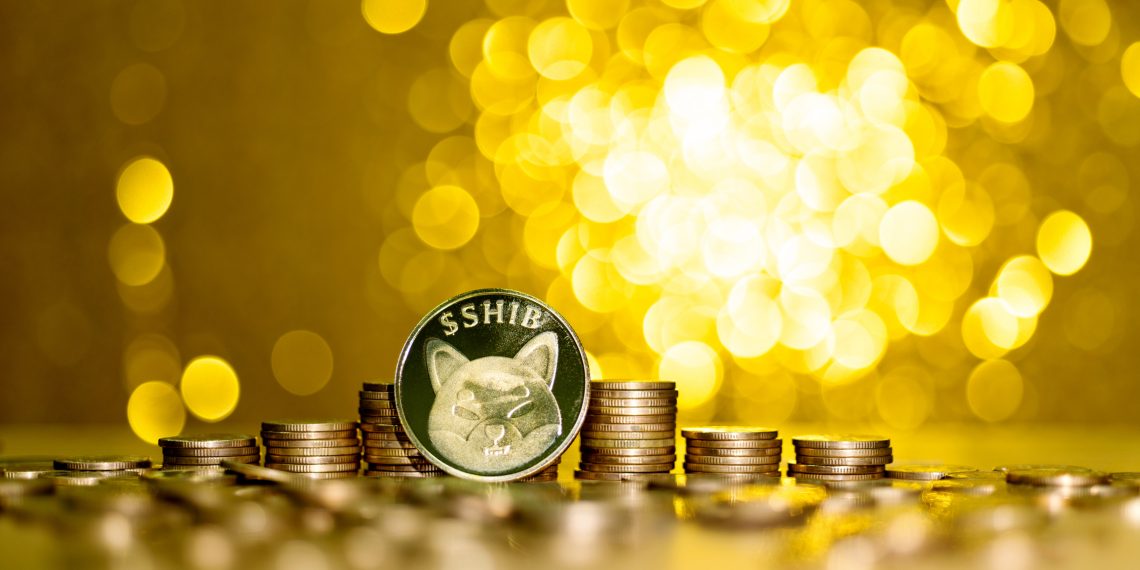 The memecoins have had a mixed financial year so far. The past year saw Dogecoin rise to become one of the top 5 cryptocurrencies based on market cap. However, it has since decreased, currently ranked 9th. Following such movements, questions have been asked over the long term sustainability of the other memecoins. Shiba Inu, “the Dogecoin killer” has had a positive market movement, gaining value while Dogecoin has been struggling.

In what seems like a move to avoid any sustainability concerns, Shiba Inu has joined the current crypto market by launching a Non-fungible tokens (NFTs) collection. This latest move is likely to drive scarcity in the circulating tokens within the network which might work best for its value.

The developer and the leader at the Shiba Inu token ecosystem, Shytoshi Kusama announced the token is launching its NFTs collection on the ShibaSwap decentralised exchange. The collection which has randomly generated NFTs is called “Shiboshis”. The buyers are however able to change their NFTs’ names by burning SHIB. Once more of the SHIB will be burned, there is an expected further reduction in token supply which works for the token’s value increase.

The NFTs were successfully launched with sales ending within 24hours. The sales site however promises that more of the NFTs will be launched in the future.

Other than just being stored as NFTs, the Shibu Inu platform is seeking more functionality with them. They are planning to create a gaming platform where the NFTs will operate as the game’s characters. The NFTs have various unique features like laser eyes for long-distance attacking which makes them ideal for gaming.

Does the NFTs assure Shibu Inu of long term viability?

No matter how much Shibu Inu grows at the moment, there is always the concern that it will peak at a point that starts declining. This is mainly due to its lack of use cases. Top cryptos like Bitcoin and Ethereum have grown due to their use cases as payment methods and platforms for building other decentralised applications respectively. However, for Shiba Inu and other memecoins, it’s all about speculation. That means any tweet or poor media exposure by an influential person can send its value tumbling.

So far, Shiba Inu has been looking to establish various functionalities that allow its long term viability. For example, it earlier created a $LEASH token that was meant to track Dogecoin’s price. However, it then dropped the idea and instead opted for the token to operate as an ERC-20 token giving it full independence.

At one point, in what seemed like a possible end to the token, Vitalik Buterin, the Ethereum co-founder sold burned 90% of his Shiba Inu donated. Instead of taking it as a market downturn, the team portrayed the transfer as one of the largest uses of the tokens. It also burned 40% of the token’s supply. These activities gave the token market exposure while reducing supply at the same time meaning more value increased as the demand went up.

Still, nothing is assured with the memecoins until it can have an actual use case. The NFTs, therefore, give it the best shot at long term success. The upcoming gaming platform will help reinforce it even further.

Is Crypto in a Supercycle?