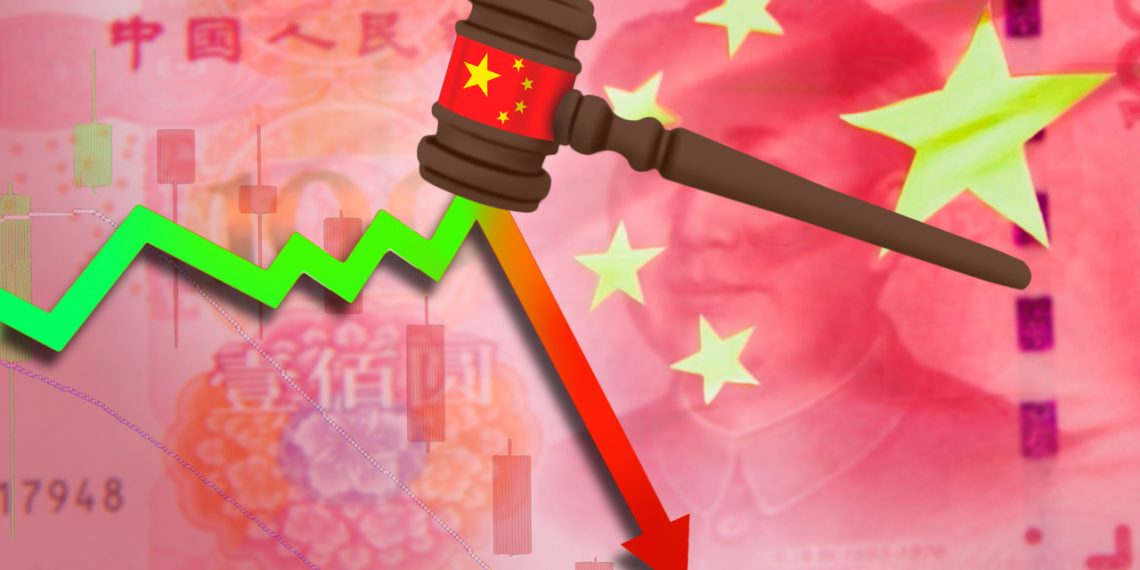 The China crypto ban does not seem to relent. Even though it had earlier had some crackdowns which stopped after a short while, this time around it seems the ban on all crypto-related services in the country is here to stay. This intense crackdown has led to the shutting of the world’s second-largest Ethereum mining farm, Sparkpool.

In a message on its website, Sparkpool informed its users that they were suspending all operations in mainland China. The message details the protocol to which it will pay all the miners’ unpaid balances. It is allowing the users to withdraw all their funds until 15th October after which all the API services will be shut down.

The mining farm mentions that the closure is due to the “regulatory policy requirements” and that it will provide additional information to the platform users through emails and in-site messages. This is mostly likely due to China’s recent moved to add cryptocurrency mining to its “negative” list of industries.

China which for a long time was the world’s leading crypto destination has heightened its negative stance on digital currencies. The Chinese central bank in a Q&A posted on their website confirmed that all crypto-related activities like trading, token issuance, order matching and crypto derivatives are banned in the country. This means that all crypto exchanges, mining and other digital currencies transactions have no place in the country.

Sparkpool joins a list of other crypto-related service providers who have also stopped operations in the country. Binance and Huobi, two of the world’s largest cryptocurrency exchanges had earlier suspended the registration of new Chinese users on the platform. Huobi had also suspended mining operations in the country in May following a similar crackdown. These exchanges are, however, still offering services in Hong Kong.

Impacts on Ethereum and the crypto space

The closure by Sparkpool does not have any serious impact on Ethereum. Already, the second-largest cryptocurrency is changing its mining protocol. It has already been upgraded from the previous Proof-of-Work (PoW) consensus mechanism to the current Ethereum 2.0 Proof-of-Stake (PoS) consensus mechanism.

Unlike PoW, PoS does not rely on power-intensive machines to mine Ethereum. Instead, it only depends on the token holders to stake their assets in order to validate transactions. It means, even if Sparkpool was to stay operational, the change was inevitable as ETH PoW mining will become obsolete.

The crypto space has also gained from the China crypto crackdown. With concentrated mining in China growing, it was fast becoming centralised. The crackdown has pushed crypto decentralisation and opened up opportunities for other countries to step in to fill the void left by China. While the crackdown is undesirable, in the long run it may have been a blessing in disguise.