Fidelity Investments, a $4.2 trillion asset management business, is purportedly moving toward introducing Bitcoin (BTC) trading services to its 34.4 million retail investors, according to Galaxy Digital CEO Mike Novogratz and persons with knowledge of the subject. 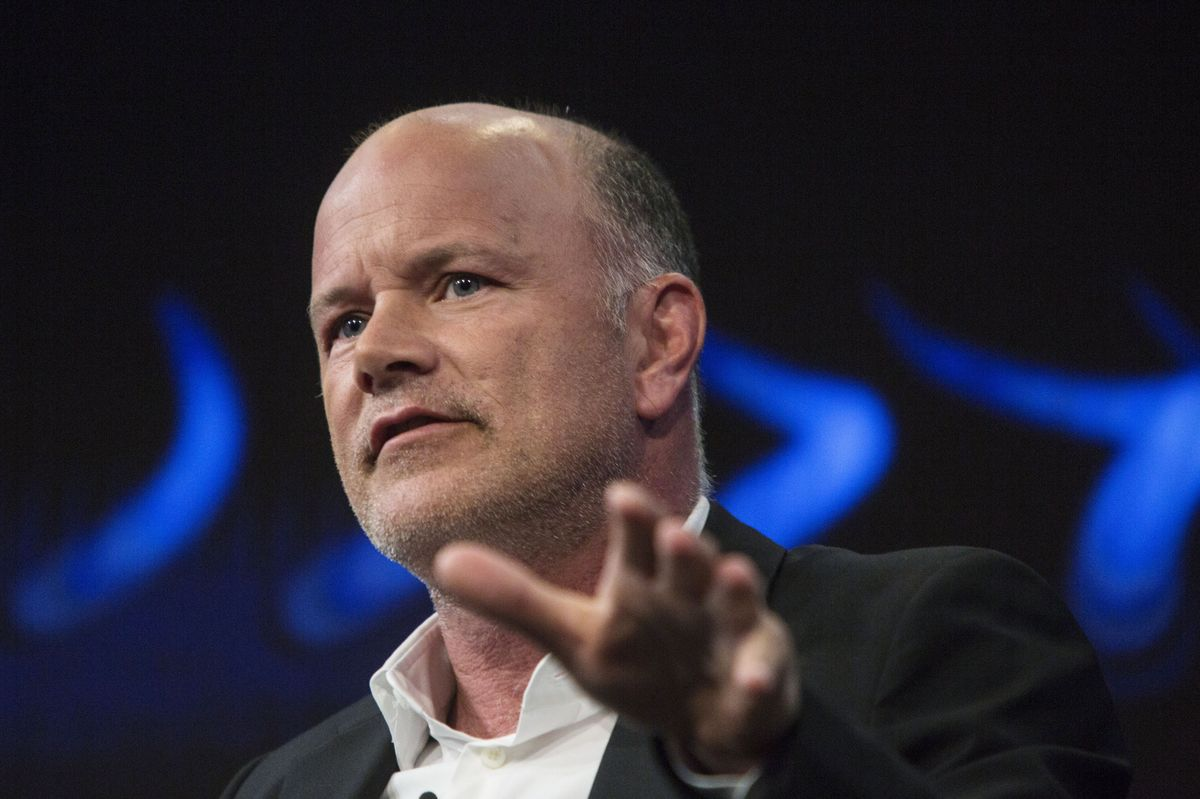 While Fidelity has not yet announced intentions to add cryptocurrency to its retail platform, Novogratz told a New York conference audience on Tuesday that the move may be imminent:

“A bird told me that Fidelity, a little bird in my ear, is going to shift their retail customers into crypto soon enough.”

“I hope that bird is right. So we are still this institutional march, and that gives crypto its floor,” he said.

Novogratz is hardly the only one to hint at a possible departure from Fidelity. According to the Wall Street Journal (WSJ) report on Tuesday, Fidelity is now weighing a strategy to enable Bitcoin trading on its brokerage platform. 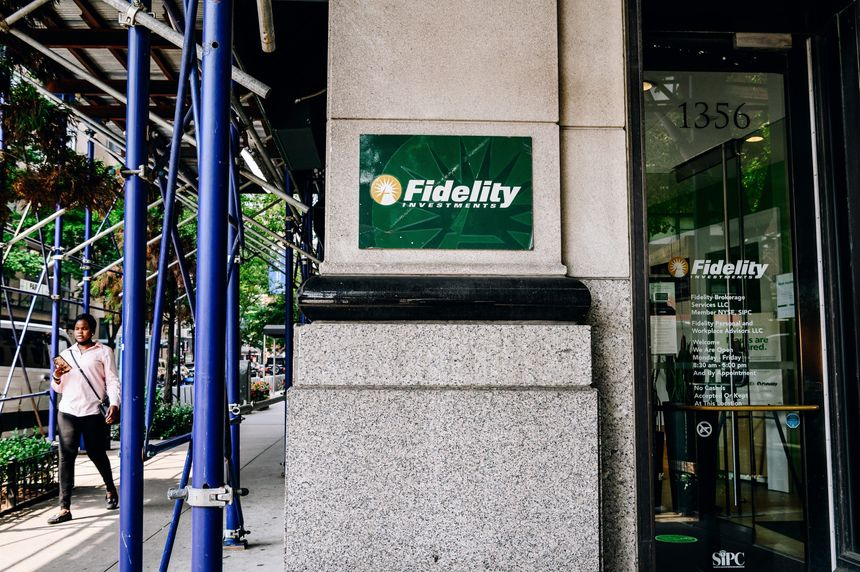 The founder and CEO of Eight Global, Michal van de Poppe, issued a similar statement last week, claiming that the platform will offer Bitcoin trading for retail consumers in November.

Fidelity addressed the rumours in a statement released on Tuesday:

“While we have nothing new to announce, expanding our offerings to enable broader access to digital assets remains an area of focus.”

Fidelity Investment has been an active investor and market maker in the crypto area in response to rising demand from customers for access to crypto investment options.

Fidelity began Bitcoin mining in 2015 and established a Bitcoin trading company for institutional clients in 2018.

Fidelity also began enabling its 401(k) account users to invest directly in Bitcoin in April, despite opposition from three US lawmakers, including Senator Elizabeth Warren, who called the debut of the Bitcoin program very disturbing.